Victoria Beckham, who showed in New York for the first time this season, captured the most attention with 17,173 tweets, followed by Marc Jacobs, whose livestream was hosted by popular fashion blogger Leandra Medine. Diane von Furstenberg, who surprised audiences by trotting Google Glass down the runway, took the third spot above Alexander Wang. 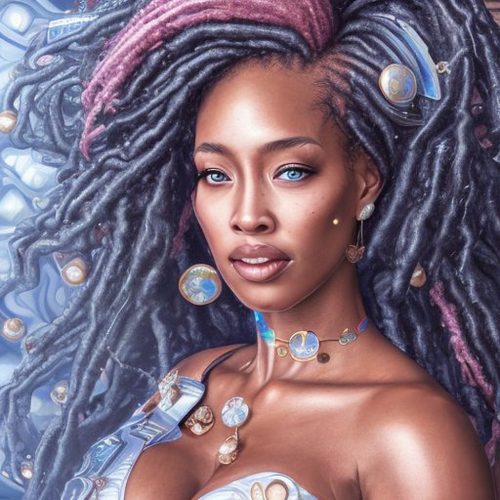 What Is Artificial Intelligence, And Why Should I Care?