In the timeless battle of men vs women, a new study finds that one definitely out-obsesses over their smartphones and gadgets more than the other.

Personally, I’ve been in a few relationships where one or two minor arguments arguments about inappropriate smartphone use has challenged communications within the relationship.  But on the other hand, I’m the same girl that manages to check her email during middle-of-the-night bathroom breaks.  In this new age of technology, social media and its affects on interpersonal relationships how much is smartphone use is too much?
Do you believe that women are more obsessive with their smartphone use than men?  Do you have any “smartphone” use rules? Sound Off in the comment section below… 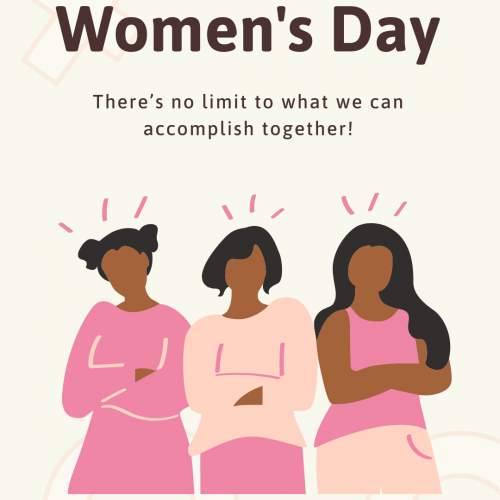