Research In Motion has released the latest edition to its BlackBerry flip phone line. The BlackBerry Style 9670 has a full QWERTY keyboard, a 5MP camera capable of recording video, built-in GPS and Wi-Fi connectivity. The smartphone will not only be exclusive to Sprint in the U.S., but the first one offered by the carrier to include the BlackBerry 6 operating system.

The BlackBerry Style 9670 comes in two colors including Steel Grey and Royal Purple and currently costs you $99.99 after a $100 mail-in rebate and a two-year Sprint service agreement.

Overall, this is a cute phone with the standard RIM power of any BlackBerry we know and love.  The flip style eliminates any “butt-dialing” or “purse-dialing” (we’ve all done it.) and the sleek design gives you more versatility and allows you to show off a little style while in the board room or checking emails during meetings.  (Not everyone is ballsy enough to carry around a custom Gold BlackBerry) 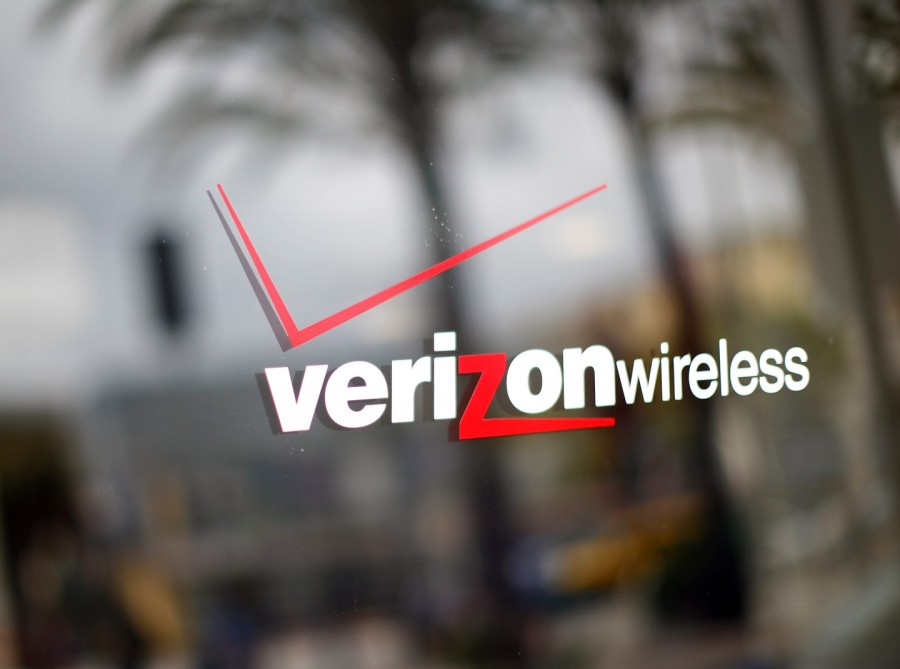