As an Actress here in New York, one of my favorite places to visit is the Theatre! Not only is it therapeutic, but it also brings me joy to cheer on some of my favorite fellow thespians.  This week I bring to you the “DIVAS DO BROADWAY” spotlight highlighting a favorite star currently in or involved in a Broadway show and share their journey, my favorite works and best red carpet moments. To kick things off, it was only right for me to choose the AMAZING Angela Bassett.

Angela Bassett was born and raised in Harlem. As a child she would put on talent shows for her family, reading poems and singing popular songs with her sister. She received her B.A in African American Studies from Yale University and her Masters of Fine Arts degree from Yale School of Drama.

She’s Got The Part

Her first New York performance was in 1985 at Second Stages Theatre where she played in J.E. Franklin’s Black Girl.  Other plays she has starred in were Fences (co starring Laurence Fishbourne), Joe Turner’s Come and Gone and Ma Rainey’s Black Bottom. Famous for playing real life women in the African American Culture, Angela Basset has given five star performances in films such as Malcolm X (Betty Shabazz), The Rosa Parks Story (Rosa Parks), The Jacksons: An American Dream (Katherine Jackson), Notorious (Voletta Wallace) and my all time favorite What’s Love Got to Do With It (Tina Turner). Other favorite films of mine are How Stella Got Her Groove Back and Waiting to Exhale. She was the first African American woman to receive a Golden Globe for Best Actress in a Motion Picture Musical or Comedy and earned an Academy Award Nomination for playing Tina Turner.

One of my personal favorite scenes of Angela Bassett comes from Waiting to Exhale.

Currently, Angela Bassett is starring in the Hit Broadway show The Mountaintop with Samuel L Jackson and is receiving rave reviews. The play is a fictionalized depiction of the night before the assassination of Dr. Martin Luther King while at the Lorraine Hotel. You can catch the show at The Bernard B Jacobs Theatre playing until January 15, 2012.

You can’t be an accomplished Actress and not have stunning Red Carpet moments.  From film festivals to Oscar awards and beyond, if I had to narrow it down to my favorite Angela Bassett red carpet moment it would be  her stunning Berlin Film Festival appearance a while back. 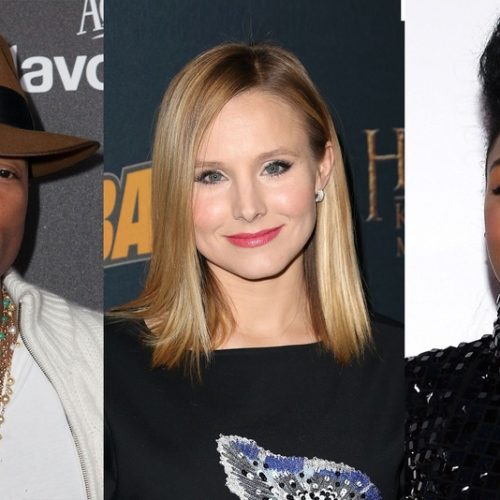 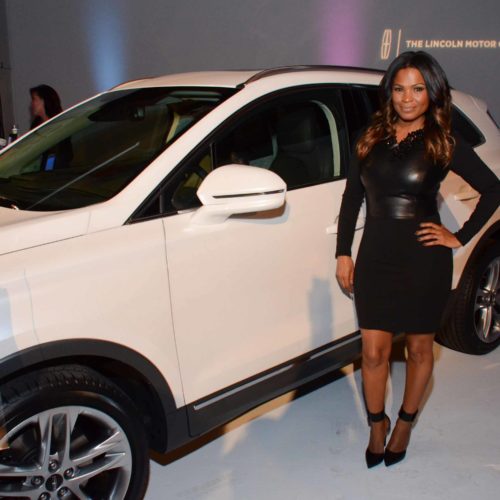 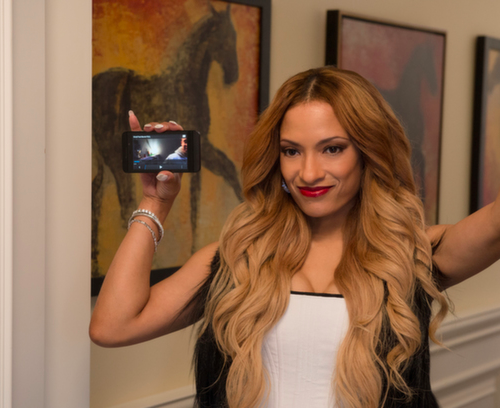