It’s not too often women of color get compared to titans and trailblazers in business. That is, until 200,000 people download your app within fourteen days of launch – and then, people take notice.

Angel Rich, from Washington, DC, has developed a very innovative app called Credit Stacker that teaches students about personal finance, credit management, and entrepreneurship in a fun and engaging way. The app is so popular that 200,000 people downloaded it to their smart phones and tablets within just two weeks of it’s launch. Even more, Forbes has named her “The Next Steve Jobs”.

Remarkably, the app has been named the “best financial literacy product in the country” by the Office of Michelle Obama, the “best learning game in the country” by the Department of Education, and the “best solution in the world for reducing poverty” by JP Morgan Chase. It has won first place in several business competitions including the Industrial Bank Small Business Regional Competition and the Black Enterprise Elevator Pitch Competition. All in all, Angel has won more than $50,000 in business grants.

Angel was raised in Washington, DC, and graduated from Hampton University. She also studied at the University of International Business and Economics in Beijing, China.

After winning Prudential’s annual National Case competition for her marketing plan to reach millennials, she worked briefly as a global market research analyst for Prudential, where she conducted over 70 financial behavior modification studies.

She says that during her time there, she helped the company generate more than $6 billion in revenue. She resigned, however in 2013, to start her own company, The Wealth Factory.


Angel’s ultimate goal with her company is (and has always been) to develop financial literacy edtech games that empower and educate both students and adults. And she has been very successful at doing this! In fact, her company has been so impressive that the National Alliance of Public Charter Schools named it the ninth best ed-tech company of 2015.

Her company’s Credit Stacker app is available in four languages and in 40 countries, and is quickly approaching 1 million downloads.

Although the app is free for users to download, the revenue model is to generate money on the back-end from advertisers in addition to contracts, including one that she already has with the Dept. of Health and Human Services. She also already has a partnership with the D.C. Dept of Insurance, Securities, and Banking.

In time, other major financial companies like NASDAQ, J.P. Morgan & Chase, Wells Fargo, and more will likely want to get on board as well.

A major challenge for Angel has been that women are still heavily discriminated against in the business and techhnology sectors, and their companies are not equally funded. In fact, less than 20% of venture capital dollars go to women-owned companies. And, for Black women, the numbers are even lower.

According to a report by #ProjectDiane, Black women represent only 4% of all women-led tech startups in the United States.

Angel told Forbes during an interview, “My competitor raised $75 million. I won best financial product and best learning game. My company raised only $200,000.”

Let’s rally behind Angel and share her story and quest for funding with everyone you know.  Don’t forget to download Credit Stacker and share with students, family and friends today!
iTunes App store:
https://itunes.apple.com/us/app/creditstacker/id1130346776 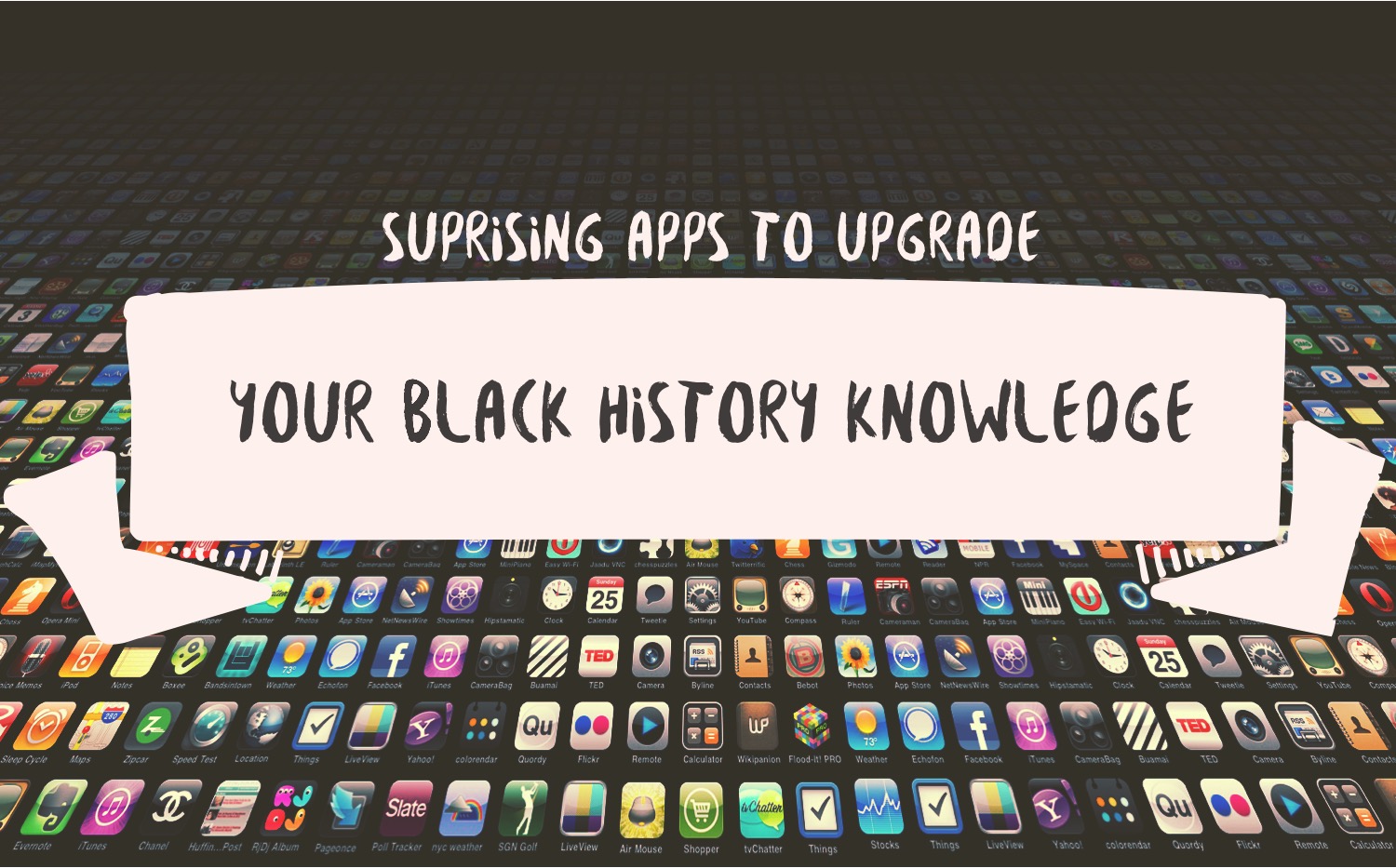 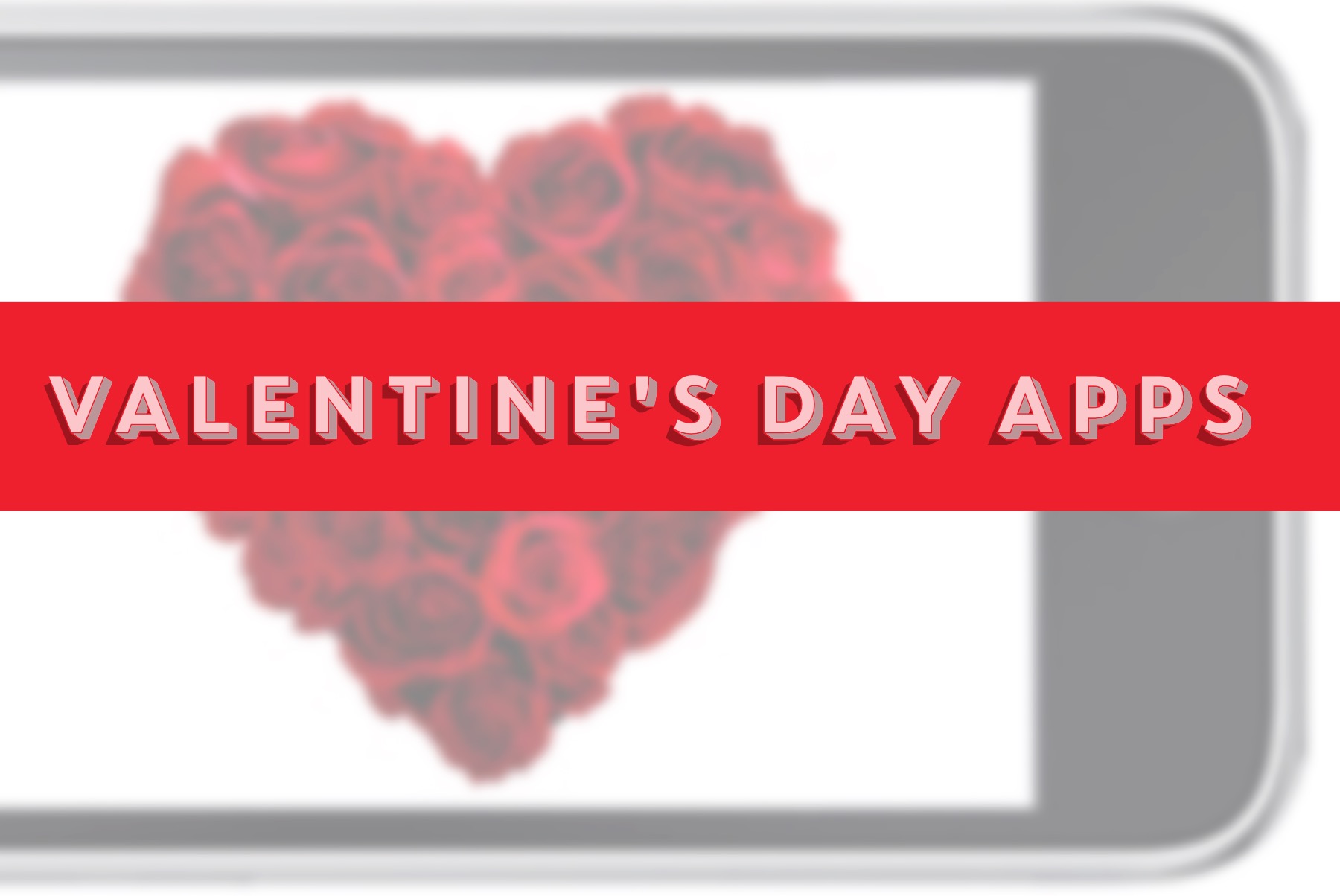