An annual staple to ESSENCE Festival weekend, the McDonald’s 365Black Awards are given annually to salute outstanding individuals who are committed to making positive contributions that strengthen the African-American community.  This year’s event was hosted by actor/television host Terrence ‘J’ Jenkins and actress Tika Sumpter and was held in conjunction with ESSENCE Festival™ presented by Coca-Cola®.

Notable community leaders, celebrities and entertainers were out in full force at this year’s McDonald’s 365Black Awards, held during ESSENCE Festival weekend at the New Orleans Theater in the Ernest N. Morial Convention Center.

“We commend all of this year’s honorees for their diligent service and dedication to bettering our communities,” said Rob Jackson, McDonald’s U.S. marketing director. “We are proud to continue this tradition of recognition and are grateful for the contributions of all 365Black Awards honorees, both past and present.”

I caught up with Terrance Jenkins, Will Packer, Kevin Liles and more on the McDonald’s Golden Carpet.  Check out our special correspondent and what the honorees had to say about ESSENCE Festival, The McDonald’s 365 Black Awards and more below…

Watch the McDonald’s 365 Black Awards broadcast August 10 at 10 p.m. EDT/9 p.m on BET®. The awards ceremony will also air on CENTRIC on August 17 at 11 p.m. EDT/10 p.m. CDT. You can also follow @McDScene on Twitter for commentary on the awards and join the conversation using #365BlackAwards. 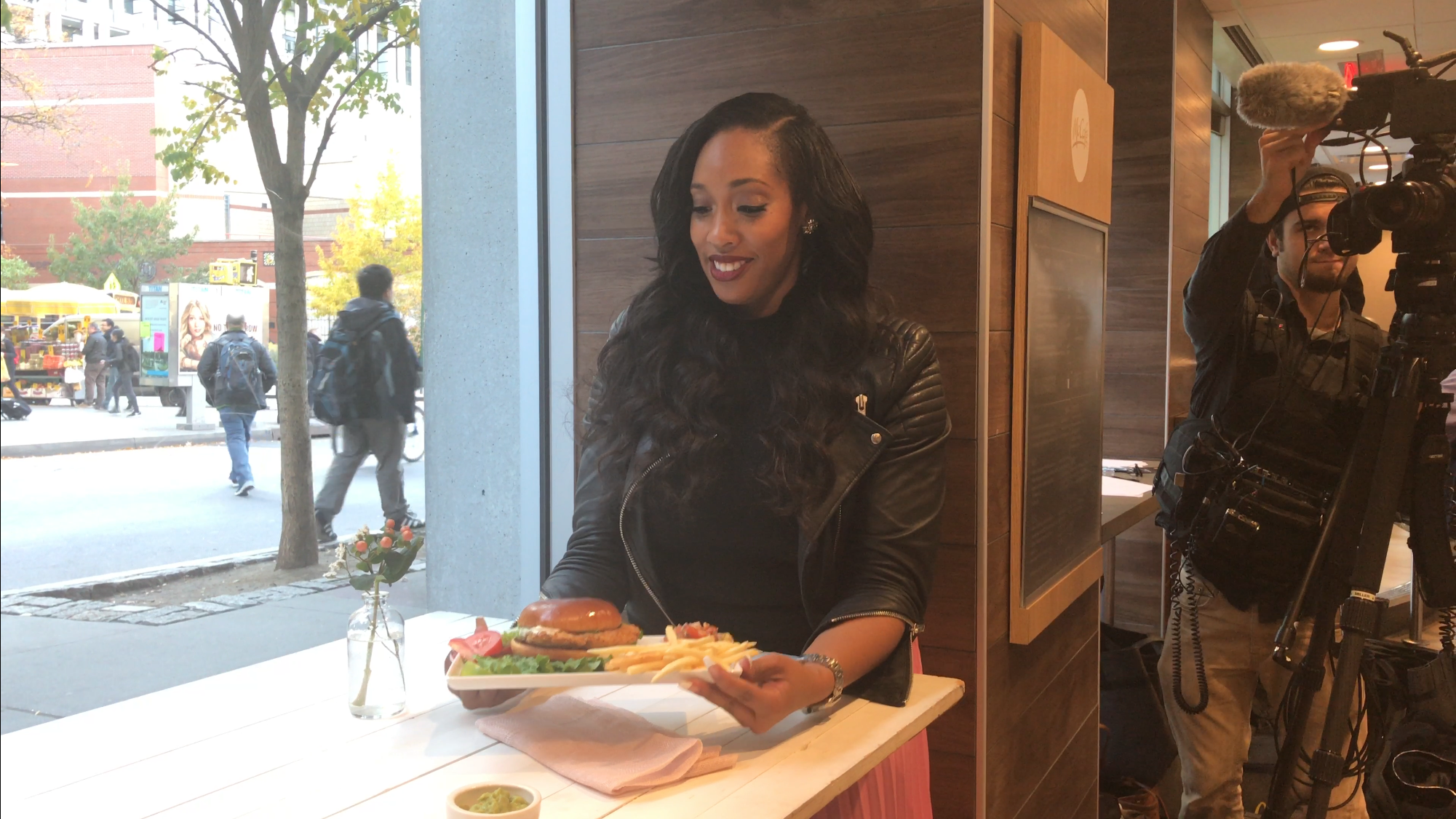 McDonald’s Has A New Stylish Look, Tech-Savvy Feel And Plenty of Flavor! 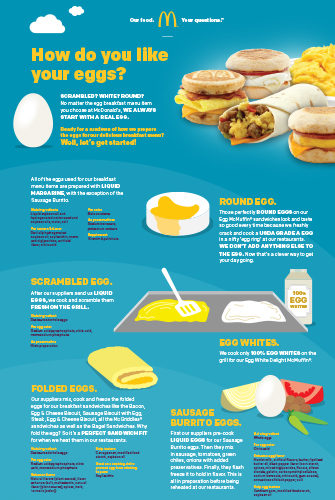 Divas And Forks: Our Food Your Questions – McDonald’s 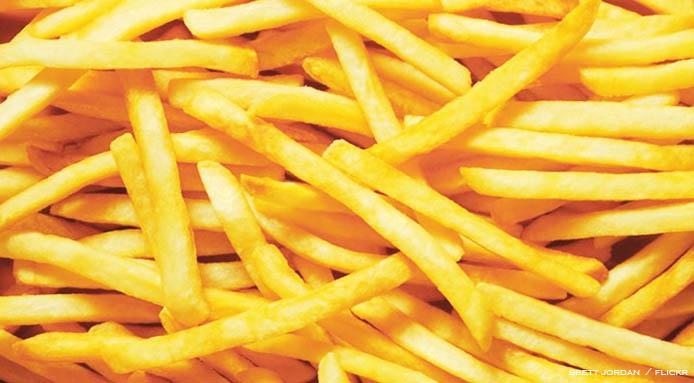 [Divas And Forks] McDonald’s – Our Food. Your Questions.