Remember back in February, during New York Fashion Week Divas and Dorks reported exclusive footage of the new Nintendo 3Ds?  Well, it’s finally here!  If you were one of the hundreds of consumers awaiting the Nintendo 3Ds launch event in New York – then that means you braved the cold to enjoy at midnight 3D glasses toss and opportunity to be the first to own the newest Nintendo 3DS system in the US.

In this photo provided by Nintendo of America Inc., hundreds of consumers toss away their 3D glasses at the stroke of midnight to celebrate the March 27, 2011, launch of Nintendo 3DS, which offers immersive 3D visuals without the need for special glasses. To celebrate the arrival of the new portablegame system, Nintendo held a midnight launch event at Best Buy’s Union Square location in New York. (Charles Manley for Nintendo of America)

In this photo provided by Nintendo of America Inc., Kelly Yeom of Brooklyn, NY, and Roberto Sanna of Manhattan, NY, enjoy 3D gaming without the need for special glasses as they play Face Raiders while waiting for the midnight launch of the new Nintendo 3DS system during an official event at Best Buy’sUnion Square location in New York on March 26, 2011. In addition to numerous pre-loaded features and applications, Nintendo 3DS users can choose from 18 games that are now available for the system. (Anders Krusberg for Nintendo of America)

In this photo provided by Nintendo of America Inc., Reggie Fils-Aime, president and COO of Nintendo of America, and Michael Vitelli, president, Americas for Best Buy, present the first Nintendo 3DS sold in the U.S. to Isaiah Triforce Johnson of Brooklyn, NY, minutes after midnight at Best Buy’s Union Square location in New York on March 27, 2011. Available now at retailers across the U.S., the Nintendo 3DS system offers an immersive 3D experience without the need for special glasses. (Anders Krusberg for Nintendo of America)

Gabrielle Union and Hill Harper were among the exclusive gamers who attended Nintendo’s Exclusive Launch Event for Nintendo 3DS at Siren Studios in Hollywood.

…Gaming isn’t just for the guys!  Gabrielle Union checks out the 3D gaming systems in amazement! 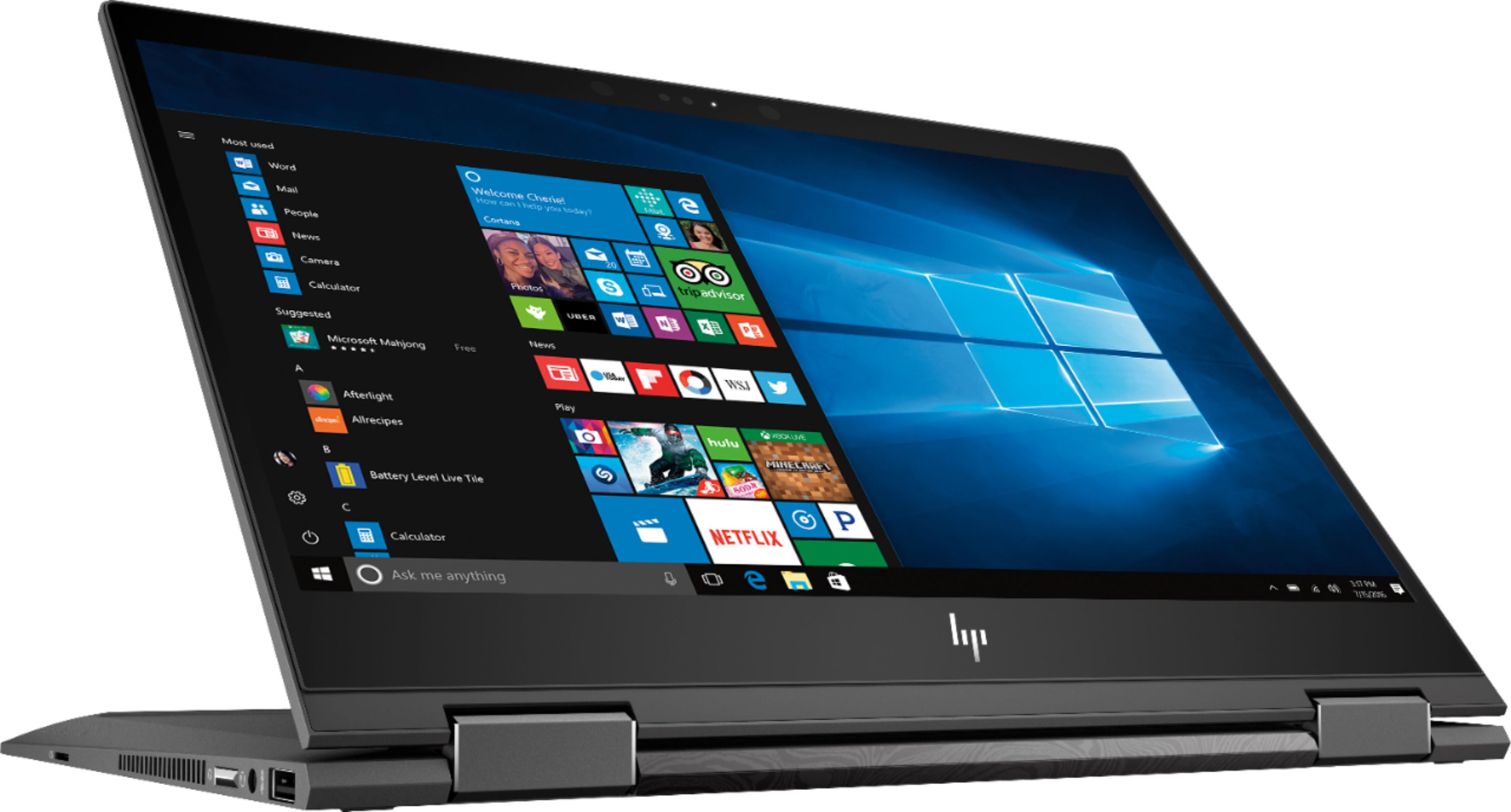 Now Is The Best Time To Upgrade To A Laptop Just As Versatile As You! 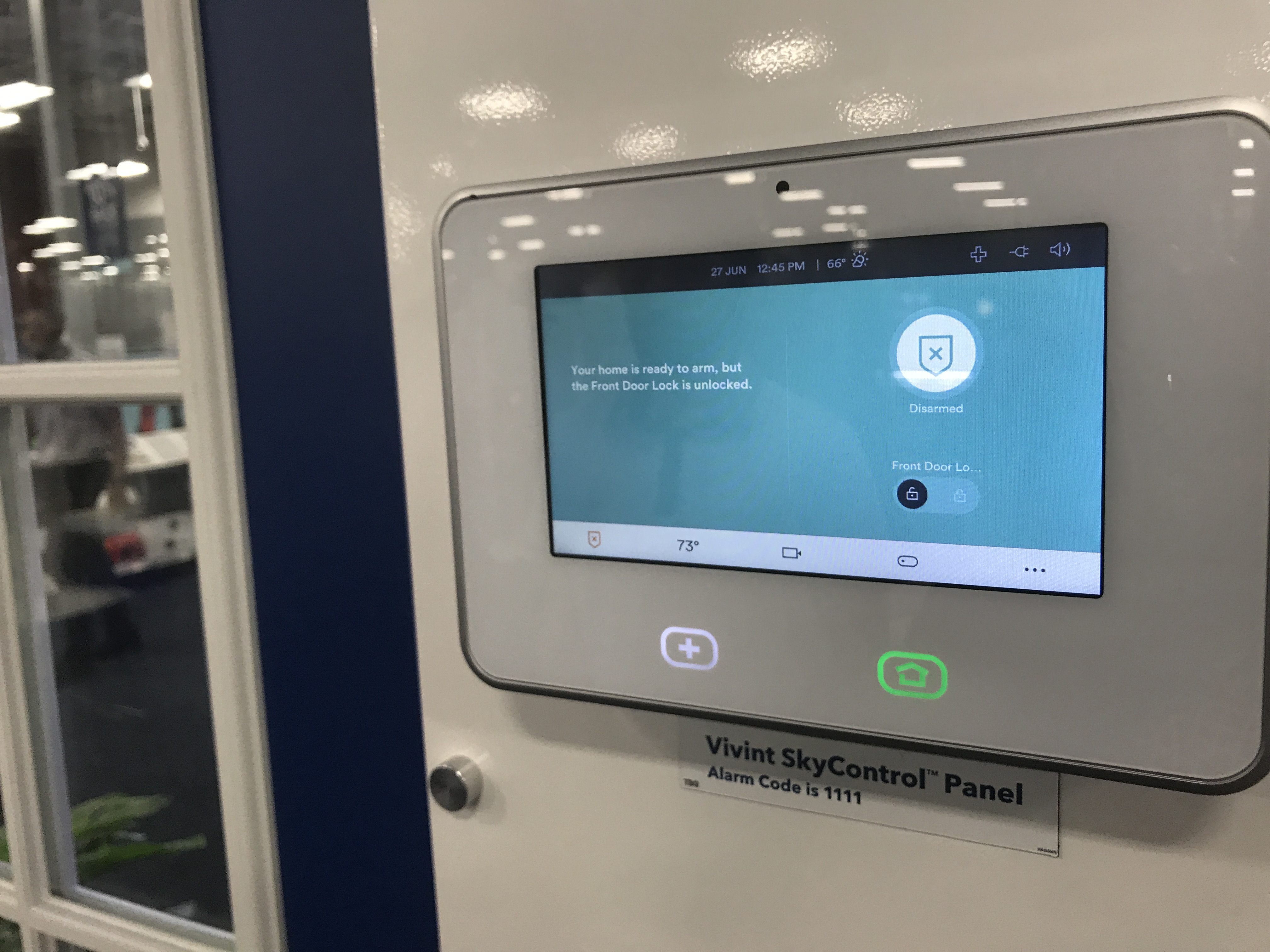