Imagine a place where your favorite Disney characters are transformed into the best in modern day vehicles.  No, I’m not talking about Disney’s ‘Cars’ — I’m talking about Nissan’s latest installment of Disney inspired fleet of cars.

In celebration of Disney’s ‘A Wrinkle In Time’ Nissan unveiled a trio of Nissan LEAF show vehicles, as part of Nissan’s collaboration with Walt Disney Studios Motion Pictures. These one-of-a-kind vehicles, which began as all-new 2018 Nissan LEAFs, use advanced LED technology to create a mesmerizing light show effect similar to the one seen in the upcoming movie, coming to theaters March 9. 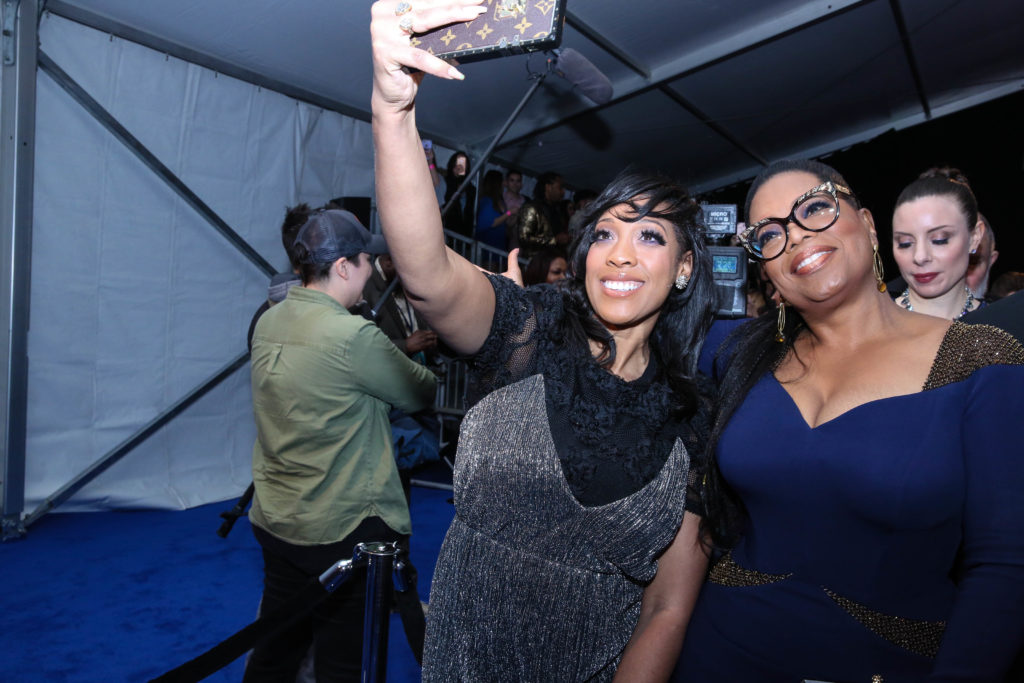 “Breakthrough technology is a key part of the storyline in “A Wrinkle in Time’ and also a cornerstone of the all-new Nissan LEAF,” said Jeremy Tucker, vice president, marketing communications and media, Nissan North America, Inc. “As the halo vehicle for Nissan Intelligent Mobility, the all-new Nissan LEAF uses breakthrough technologies like ProPILOT Assist to help relieve the stresses of highway driving.” 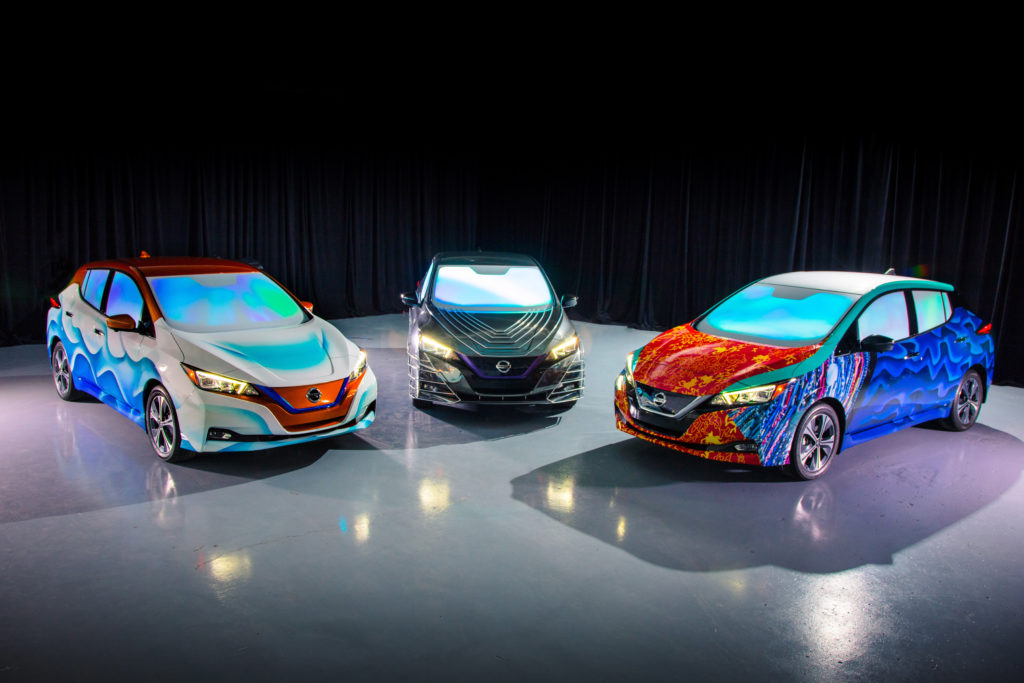 The three customized Nissan LEAFs use design elements inspired from the lavish costumes worn by the film’s characters: Mrs. Which (Oprah Winfrey), Mrs. Who (Mindy Kaling) and Mrs. Whatsit (Reese Witherspoon). The LEAFs each feature custom touch-sensitive screens covering the windshield and side windows to create an interactive light show that mimics the “wrinkle” effect from the new movie. Additionally, the show vehicles are outfitted with heat-sensing cameras to track approaching users and react when they draw near. 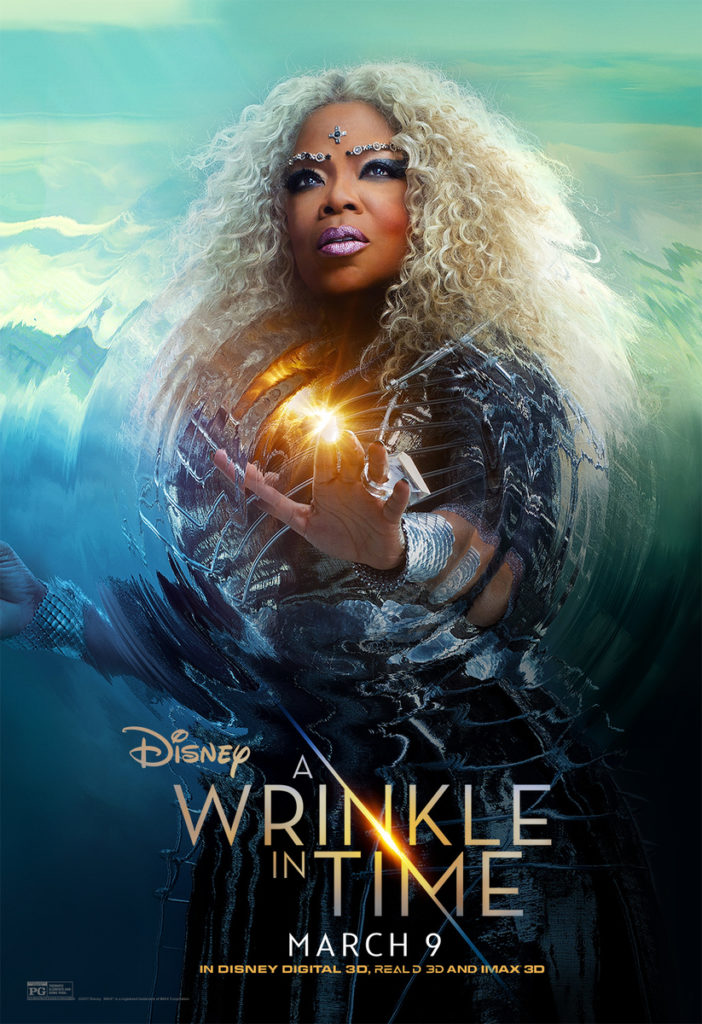 The Mrs. Which customized Nissan LEAF, played by Oprah Winfrey, leverages lavish design elements found in the metallic materials of her gown and chrome bustle skirt. The Mrs. Which Nissan LEAF is also outfitted with a screen in the rear, capable of playing video. 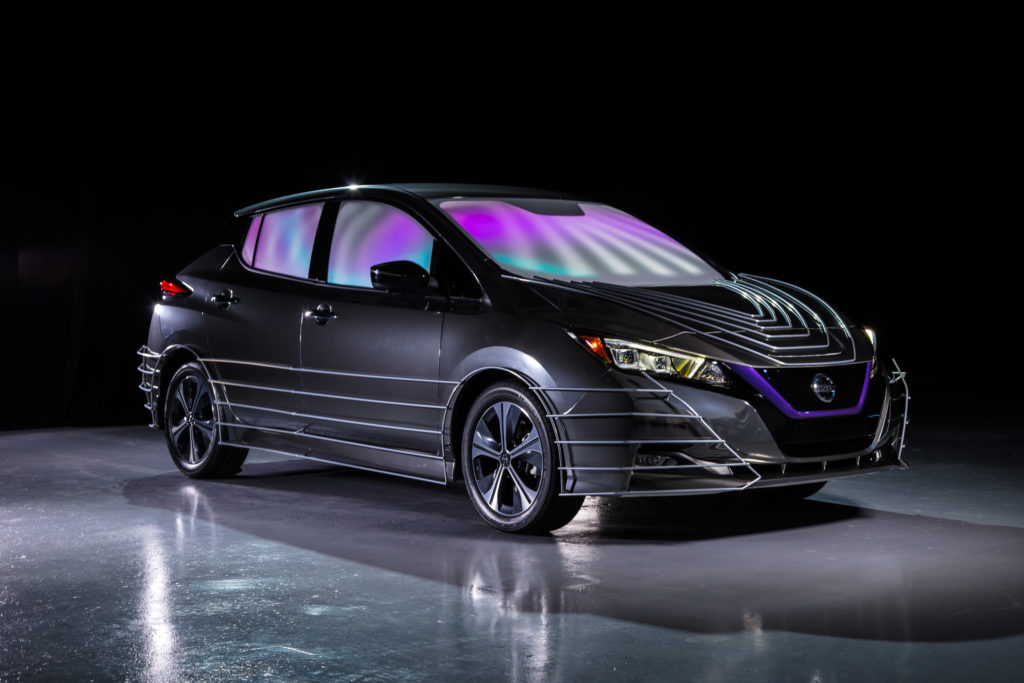 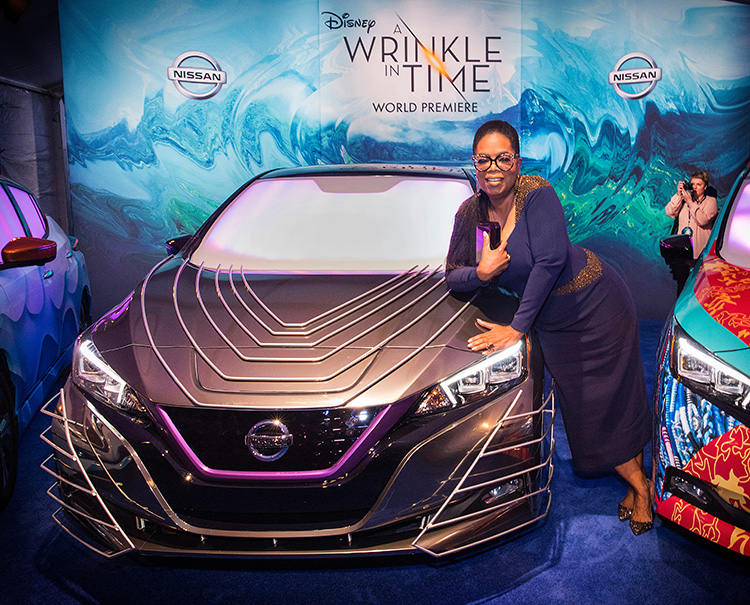 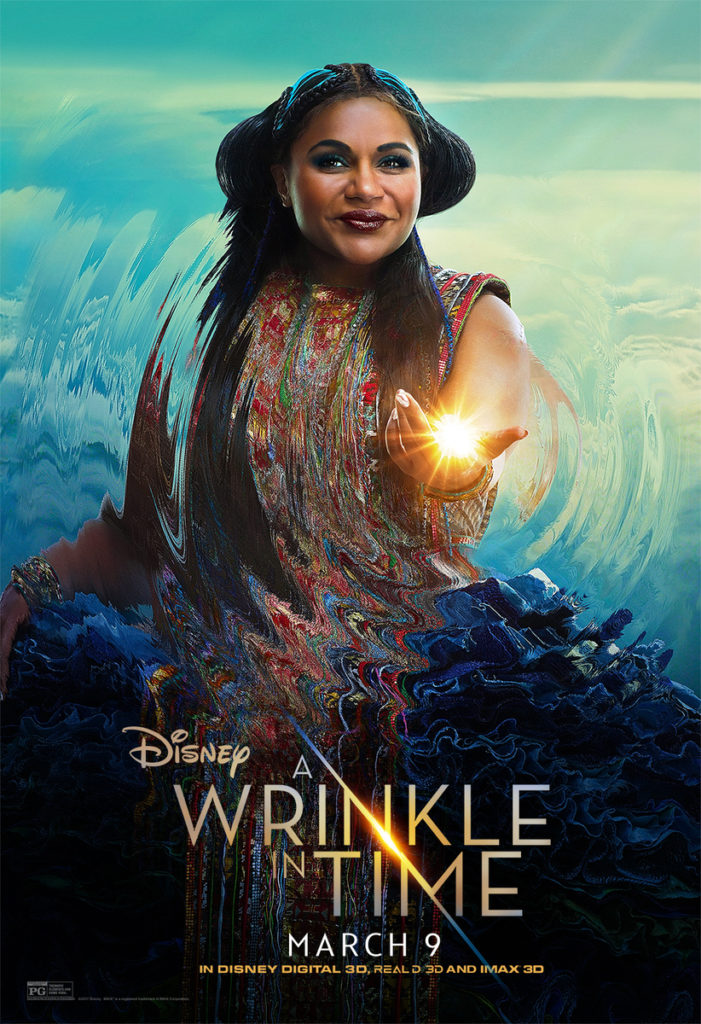 The Mrs. Who customized Nissan LEAF, played by Mindy Kaling, is wrapped in materials inspired by her gown, hair and jewelry. Along the roof and front of the vehicle is a beautiful red floral pattern, like the top half of Mrs. Who’s gown. The rear-3/4 of the vehicle uses the same ruffled blue pattern of her floor-length skirt. 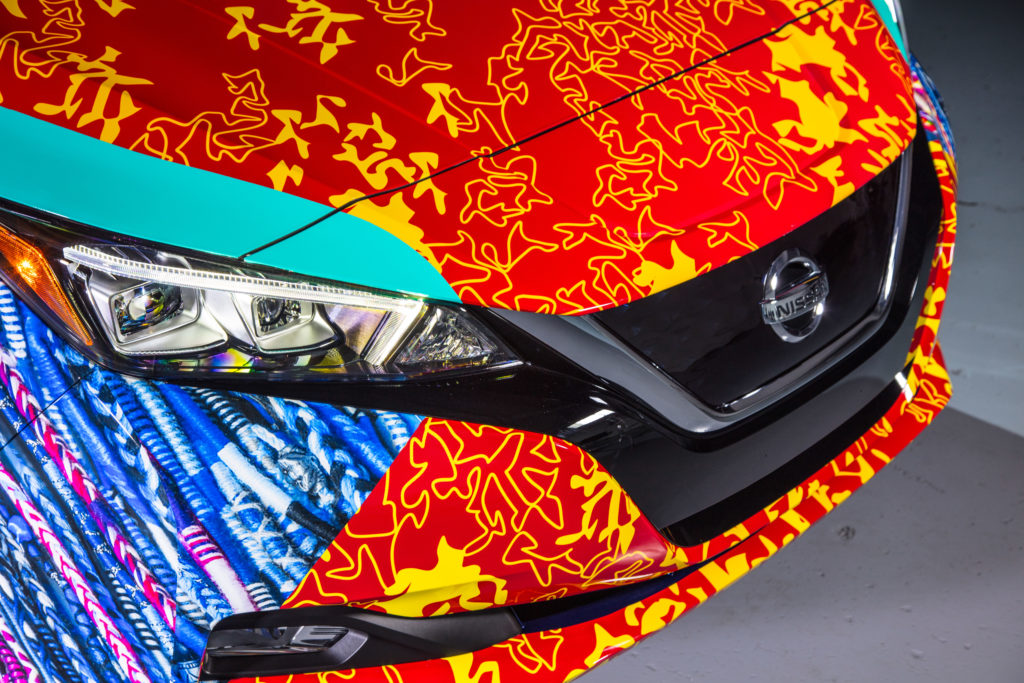 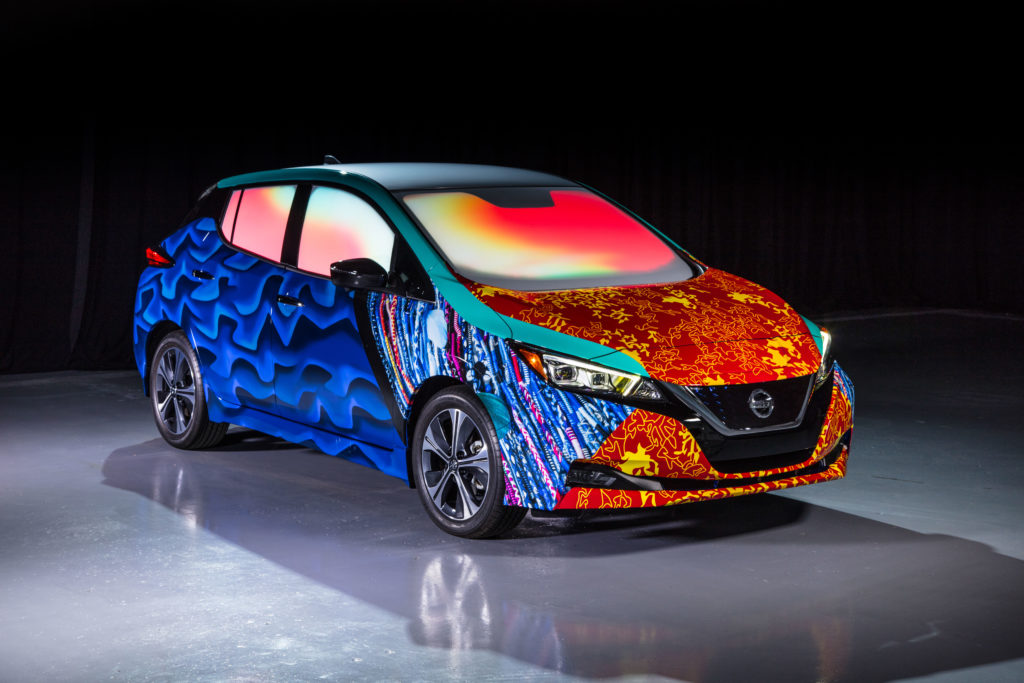 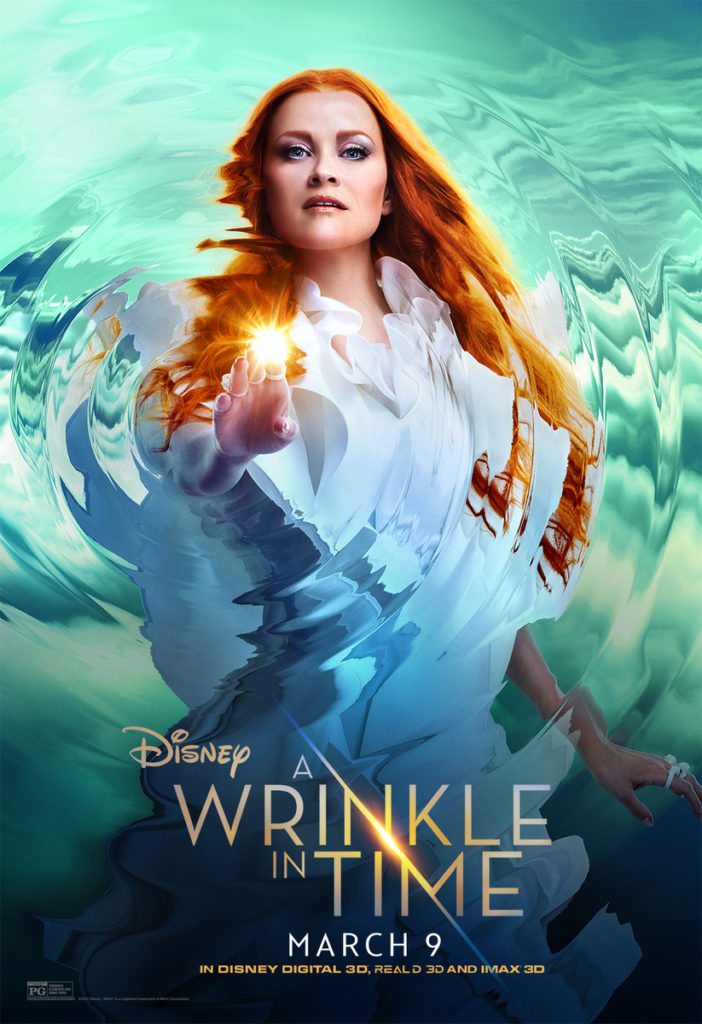 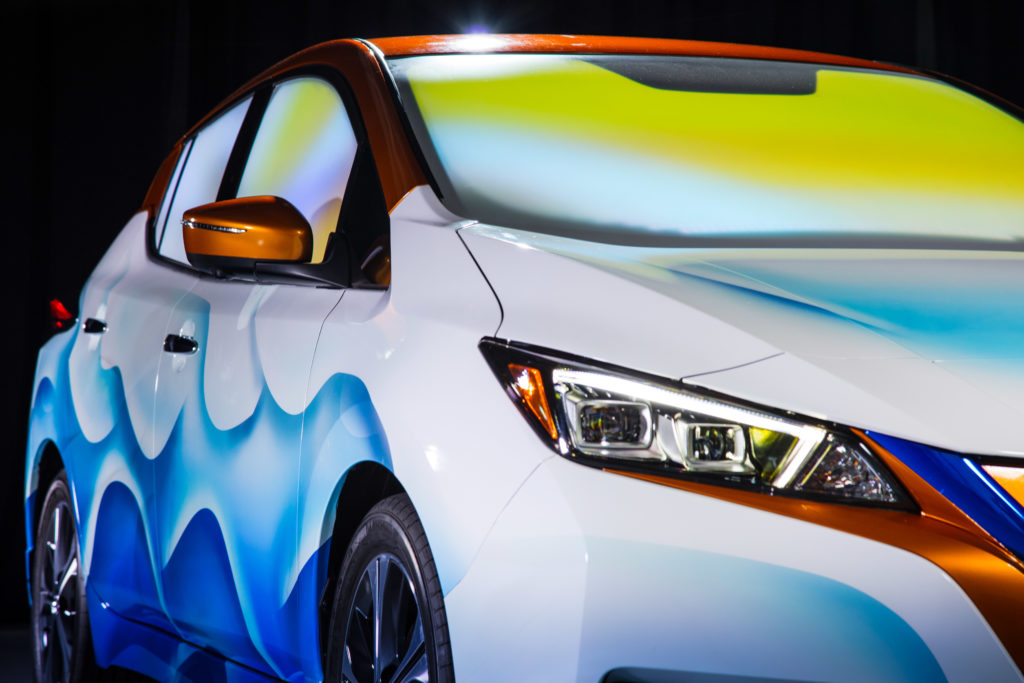 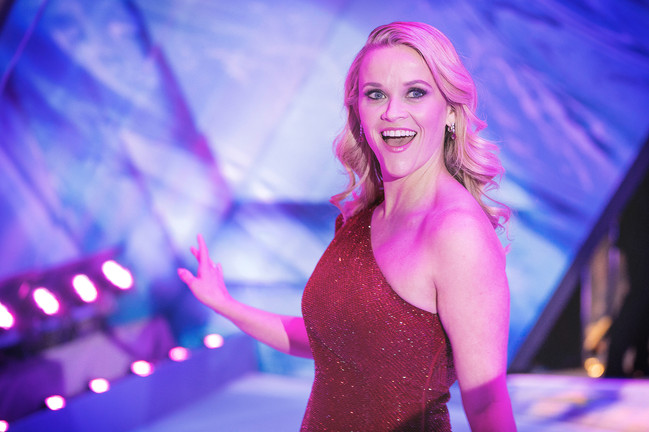 The all-new 2018 LEAF has been completely reinvented for its second generation, combining greater range, a dynamic new design and Nissan’s latest Intelligent Mobility features to create the ultimate EV package.

For more information on 2018 Nissan LEAF and the complete Nissan vehicle lineup, please visit Nissan.com.  Want to see more behind the scenes looks from Disney’s ‘A Wrinkle In Time’ World Premiere? Check out DivasandDorks.com. 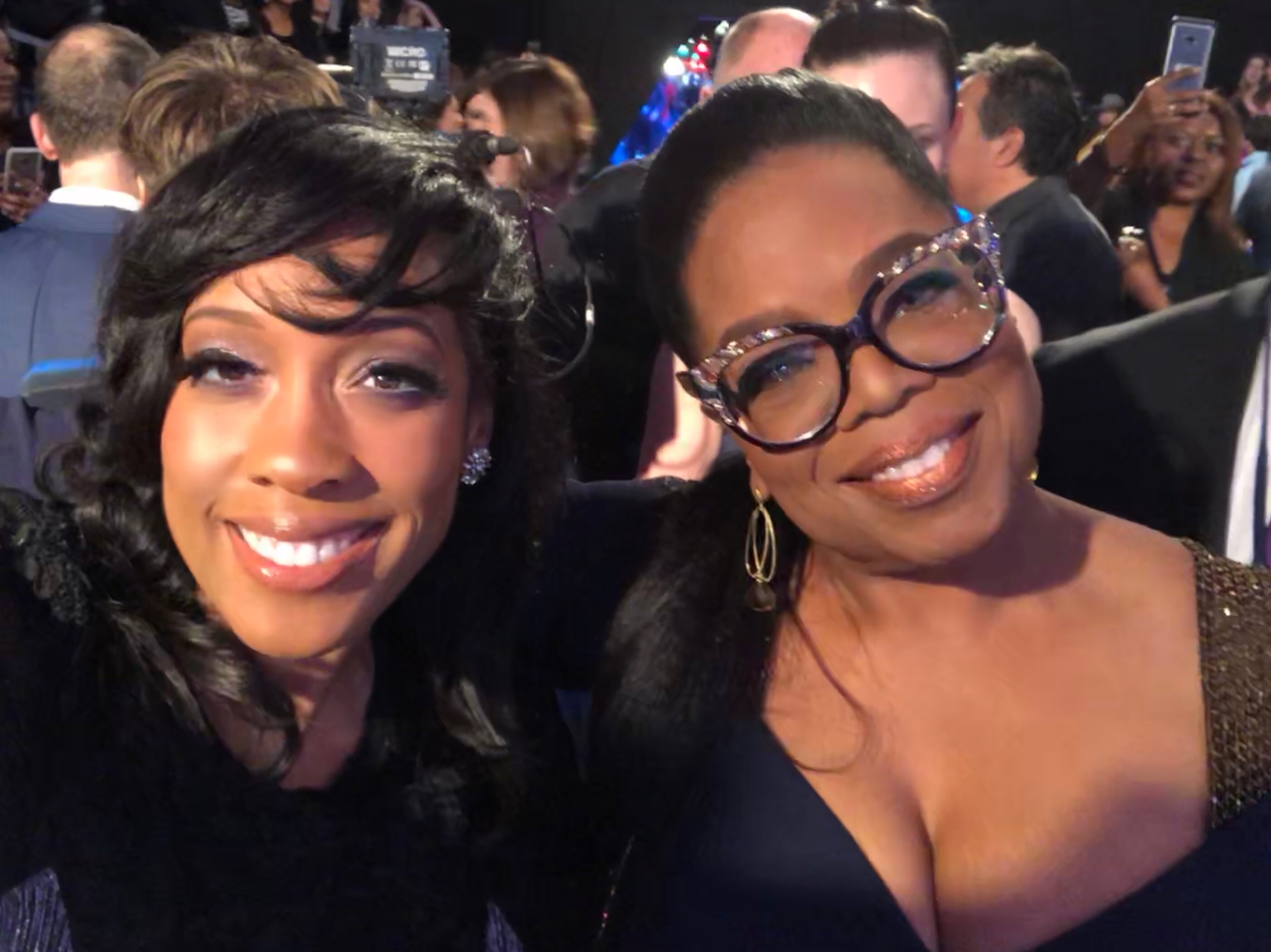 Oprah Wants You To Be A Warrior – A Wrinkle In Time World Premiere Powered By Nissan
Five Super Bowl Car Commercials You’ll Want To Watch Again And Again!
The 2016 Chevy Malibu Is The Ultimate Connect Car You Never Knew You’d Need