It’s the end of January, which means new rumors of refreshed/redesigned Apple products are on the horizon.  The site, iLounge has shared some new details on what could be Apple’s 2013 hardware.  let’s dive into them, shall we?

While there has been no conflicting rumors about the new iPads, the new iPhone has been more than one type device style.  There was word of a 4.8inch iPhone coming out dubbed the Math (silly codename) but this model could arrive next year as the iPhone 6.
Are you looking forward to Apple’s new 2013 hardware or do you think they have peaked? Let us know what you think about it.
[Source]

The Road Less Traveled: The Best Roads To Drive In The World
She Wore What? – This Week In Celebrity Style Recap 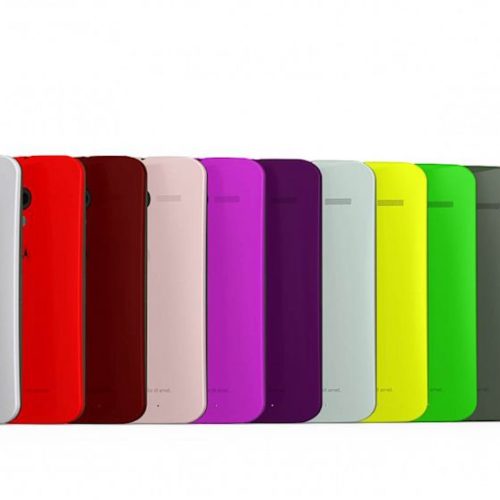 Last Minute Holiday Smartphone Gift Picks For Anyone On Your List 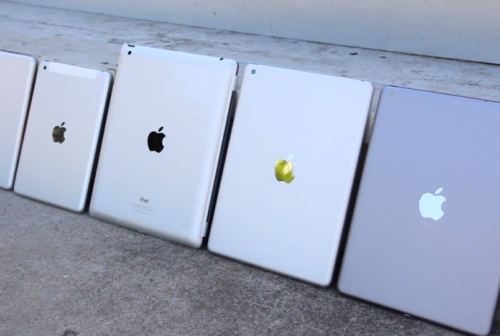 You’ve Updated To iOS7… Now What? Five Features To Know And Love #VZWBUZZ