Levar Burton organized a Kickstarter campaign to “bring Reading Rainbow back for every child, everywhere.” And now that will happen thanks to over 23,000 donors raising over $1M in 1 day.

The money from nearly 23,000 donors will be used to bring Burton’s cult TV classic to a new generation of readers by building a web version for families at home, creating a classroom version for teachers and providing free access to it for schools in need.

The online campaign, fueled by buzz generated on social media, surpassed $1 million shortly before 8 p.m. ET on Wednesday. Burton, the creator and host of PBS’ series Reading Rainbowfrom 1983 to 2006, launched the Kickstarter project earlier in the day.

Among the big-name supporters of the campaign throughout the day were U.S. Sen. Cory Booker and Burton’s fellow Star Trek: The Next Generation alum Wil Wheaton

Burton previously revived Reading Rainbow in 2012 as a tablet app filled with interactive books and video field trips. This new project will expand the availability to more platforms.

“Just being on tablets simply won’t get the job done for way too many of our families,” he said in a video promoting the campaign. “This Kickstarter campaign is about reaching every web-connected child. Universal access. Thousands of more books than what we have now. And hundreds of more video field trips.”

Which Tech Brands Tops The List As Most Valuable In The World
Selfies For Sale, How You Can Make Quick Cash With Your Smartphone 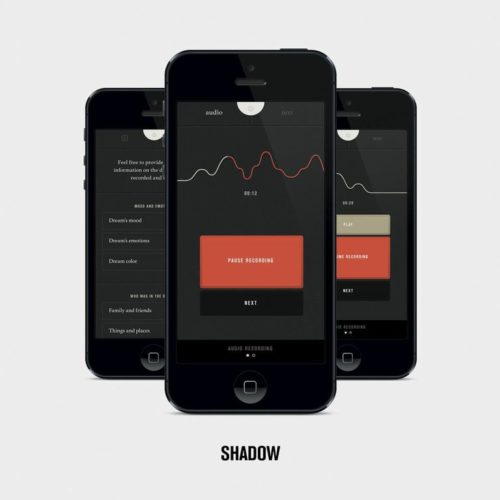 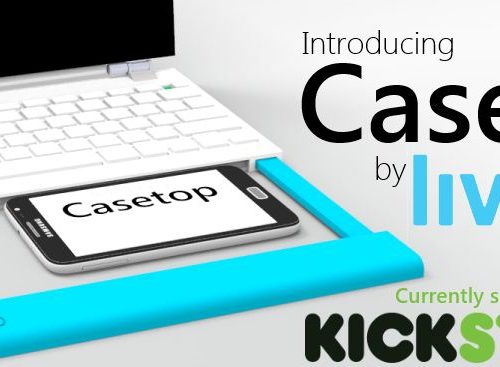 Meet Casetop, The Accessory That Turns Your Smartphone Into A Laptop 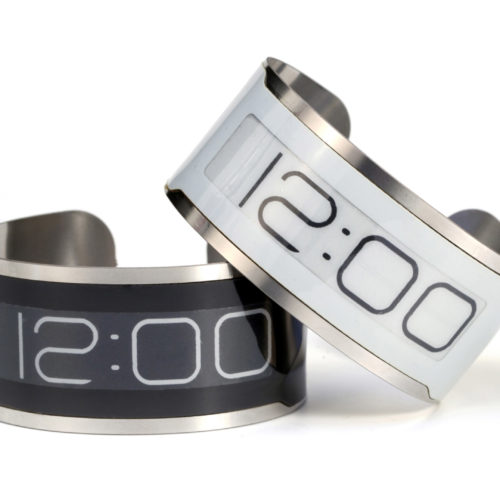