Have you ever received this email, text message or facebook posting…

REMINDER…. all cell phone numbers are being released to telemarketing companies and you will start to receive sale calls.

YOU WILL BE CHARGED FOR THESE CALLS

To prevent this, call the following number from your cell phone: 888-382-1222. It is the National DO NOT CALL list. It will only take a minute of your time. It blocks your number for five (5) years. You must call from the cell phone number you want to have blocked. You cannot call from a different phone number.

HELP OTHERS BY PASSING THIS ON TO ALL YOUR FRIENDS.. It takes about 20 seconds.

If so, you were probably quick to find out how to remove your cell number from the list that telemarketers would use to harass you (for whatever services they were offering…)  I mean with wording like this:

“…Your cell phone may start ringing off the hook with telemarketers, but unlike your home phone, most of you pay for your incoming calls. These telemarketers will eat up your free minutes and end up costing you money in the long run.”

It’s quite easy to feel a sense of urgency, especially if you’re paying high cell phone costs like most of us!  But don’t let these worrisome messages get the best of you  — after much research and analysis, these messages have been discovered to be very much outdated and a flat out HOAX!

Here are the facts:

Yes, you can add your cell phone number(s) to the National Do Not Call Registry.

Contrary to what’s claimed in these emails, cell phone numbers aren’t about to “go public.”

It’s true that a few years back several of the major wireless providers announced a plan to establish a universal cell phone directory, but the plan did not consist of simply publishing everyone’s cell phone numbers for the world to see, nor were the numbers to be “released to telemarketers” as the rumor claims. The directory was to be made available only via telephone, only to those who dialed directory assistance and paid a fee, and only with individual wireless customers’ consent.

In Fact, the Federal Trade Commission does allow mobile phone users to add their numbers to the National Do Not Call Registry (the same one already in force for home phones), by either registering online or calling 1-888-382-1222. But actually, it may not be necessary — per FCC regulations, telemarketers are already prohibited from using automatic dialers to call up mobile phones — but millions have signed up to ensure they’re protected from unwanted calls (JUST IN CASE).  Thankfully, there is no 31-day, 16-day, or 8-day deadline for adding cell phone numbers to the Do Not Call list — actually, there is no deadline AT ALL.

So the next time you get that email, text or Facebook message – (…because you will get it again…this message has been circulating for years like a bad fruitcake…) simply reply by copying this link http://dld.bz/XTzd and pressing send…

Google’s Watching YOU too!
A Special Online Treat For You!

Got Sprint or T-Mobile? Then You’ve Got Upgrades Coming Your Way 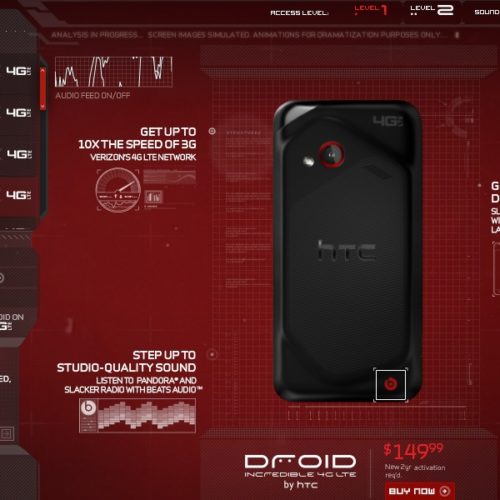 The Verizon HTC Incredible 4G LTE is finally here, Is it the next BIG smartphone? 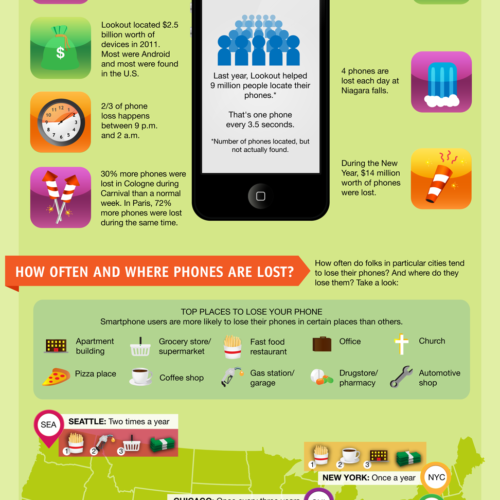