There’s nothing more exciting than to wake up to front page news announcing a cyberattack that could include your private information among as many as 6.5 million users being exposed online. Worried that your LinkedIn password may be a part of the nearly 6.5 million compromised on Wednesday? Password management firm LastPass has released a secure tool to see if your password was among the stolen.

News first surfaced about the security breach after a Russian hacker said he stole 6,458,020 encrypted LinkedIn passwords and posted them online (without usernames) to prove his feat. The breach comes on the heels of news that LinkedIn’s iOS app potentially violates user privacy by sending detailed calendar entries to its servers.

LinkedIn confirmed that some passwords had become compromised and said it would contact affected users with details on how to change their password.

Although usernames associated with the passwords were not released, the passwords themselves will surely be used to help reverse-engineer other cryptography systems. We also expect to see these passwords added to dictionary lists of programs that attempt to break into various accounts.

In other words — if you’re a LinkedIn user, no matter how strong your password seemed — it’s a good idea to go ahead and change it.

(Guest Post) Instagram Your City For An International Trip To Social Media Week
Bling, BLING! The Most Expensive Celebrity Tech Toys EVER! 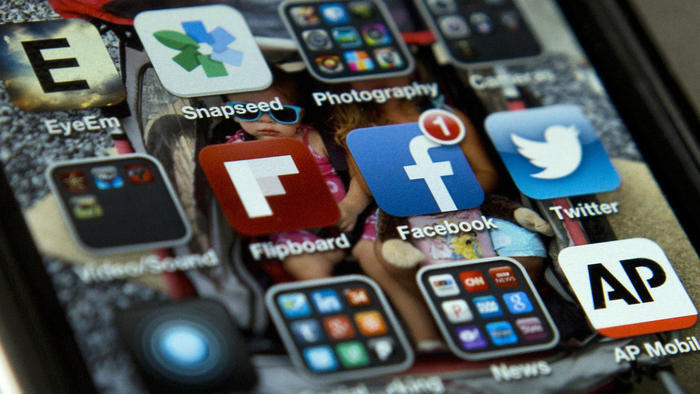 Have You Heard? Using Social Media Usage Could Affect Your Credit Score