Nikon is introducing a new point-and-shoot camera powered by the Android operating system. Just announced on Wednesday, this 16-megapixel will be the first camera run by Android to hit the stores in  September.

Although competitors Sony and Samsung already make Android devices, along with Polaroid, Nikon will be the first in the camera industry to hit shelves.

The abilities to download mobile apps from the Google store and tether to a nearby smartphone or tablet will allow for easier, more convenient sharing of high quality pictures.

With the increase of cameras on smartphones camera companies have realized the importance of convenience and the ability to share photos the same moment they happen. The tethering feature will also allow for sharing of high quality photos even when there’s no WI-FI network available. Users will be able to download all their regular apps, send emails, browse the Internet, listen to music and play games on the 3.5 inch touchscreen.

Samsung is great with secrets so expect a few surprises as well. New smartphones and tablets from Sony and others are anticipated this year at IFA. Check Android Central around noon EDT on Aug. 29 for full coverage of Samsung’s Galaxy Note 2 launch.

For more on this year’s IFA go to www.androidcentral.com/ifa

Wild Shoe Alert: Balenciaga Resort 2013 Collection
Space Age Fashions For Geek In All Of Us! 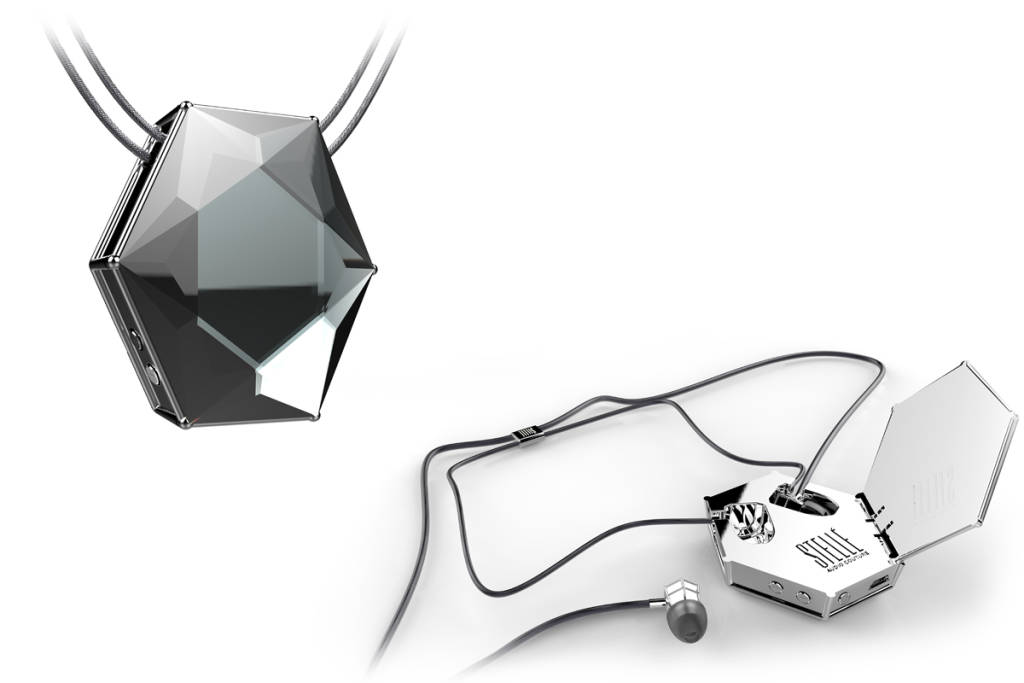 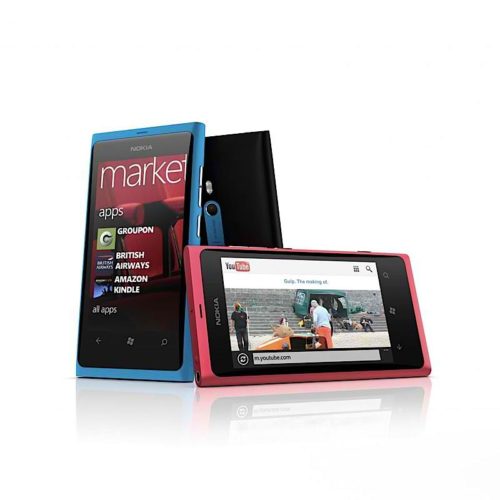 Nokia Announces ‘A Real Windows Phone’ To Suit Your Needs 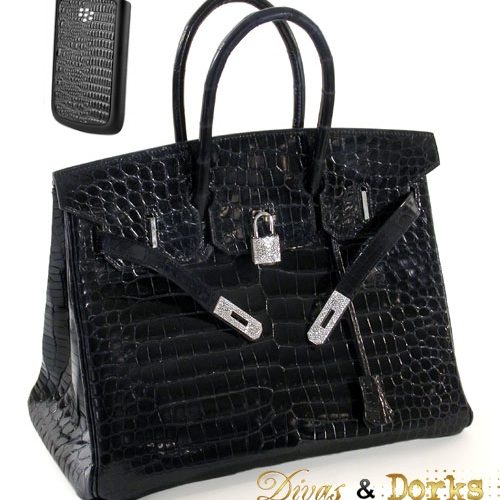