Cable prices are soaring and can sometimes cost more than some car payments. Comcast/Time Warner has be taking a huge bite out of consumers pockets causing them to run to satellite tv or ditch cable networks for good.   Apple TV is going to be the next big way to join the cord-cutting party. If you don’t already know, Apple TV is a small Roku-like device that you you can connect to your TV with streaming services like Netflix, Hulu Plus and HBO Now (an Apple TV exclusive). But come fall, when pilot season is in full force, Apple TV could be joining the ranks of Sling TV to bring you live TV from broadcast and cable networks.

The Wall Street Journal reports that Apple is in talks with programmers to put together a “skinny” bundle of 25 channels, some of them local broadcast stations like ABC, CBS and Fox.  What’s super awesome about that is that if Apple made a deal with these stations, they’d be offering channels that you can’t get on Sling. What’s not so awesome about it is that if you add up all of these streaming services, you’re looking at a bill that won’t be too far off from what you pay for Comcast. If you want to save money and ditch the dreaded cable company, it may be a matter of picking which channels and shows are most important to you and whether you want a connection to live TV. According to some media execs, the Apple service could cost $30-40 per month.

Have you cut the cord? Are you a current Roku or Apple TV user? Let us know where you stand on the best way to watch TV below! 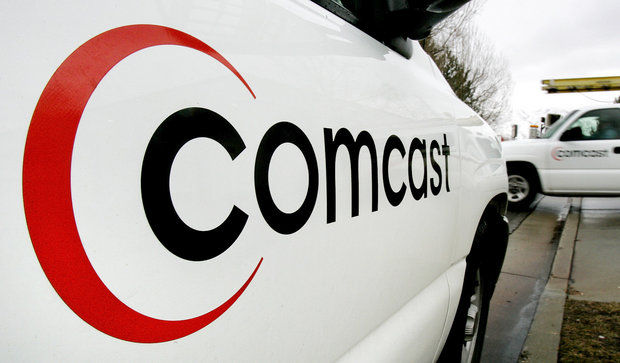 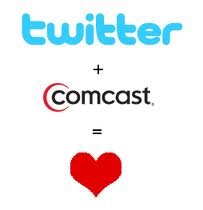 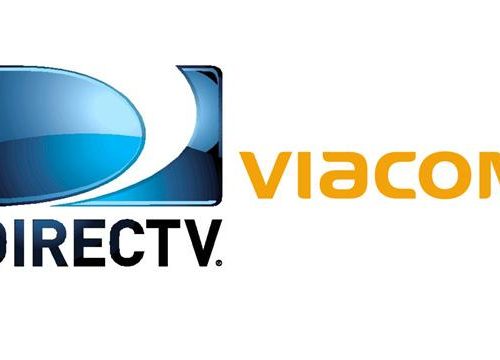 DirecTV Subscribers Sing “Hallelujah! The Ratchet Is Back!”