After losing five anchor house installations to arson last year, the Heidelberg Project has spent the first quarter of 2014 in close-knit strategy sessions retooling and realigning their services with the community. The organization’s focus remains on their community during this time. “As tough as it is, a chapter is obviously closing, but it’s far from over,” says Tyree Guyton. “It’s a new beginning.”

The Heidelberg Project is art, energy, and community. It’s an open-air art environment in the heart of an urban community on Detroit’s East Side. Tyree Guyton, founder and artistic director, uses everyday, discarded objects to create a two block area full of color, symbolism, and intrigue. Now in its 27th year, the Heidelberg Project is recognized around the world as a demonstration of the power of creativity to transform lives.

The Heidelberg Project offers a forum for ideas, a seed of hope, and a bright vision for the future. It’s about taking a stand to save forgotten neighborhoods. It’s about helping people think outside the box and it’s about offering solutions. It’s about healing communities through art – and it’s working!

Primarily a painter and sculptor, Tyree Guyton has also been described as an urban environmental artist. He has waged a personal war on urban blight on Detroit’s East Side, transforming his neighborhood into a living indoor/outdoor art gallery. Through his art, Guyton has drawn attention to the plight of Detroit’s forgotten neighborhoods and spurred discussion and action.  Learn more about Tyree and his artwork at TyreeGuyton.com

Photo Gallery: The Bright Side Of Art And Style
Five Fool-Proof Tips To Keep Your Smartphone Safe 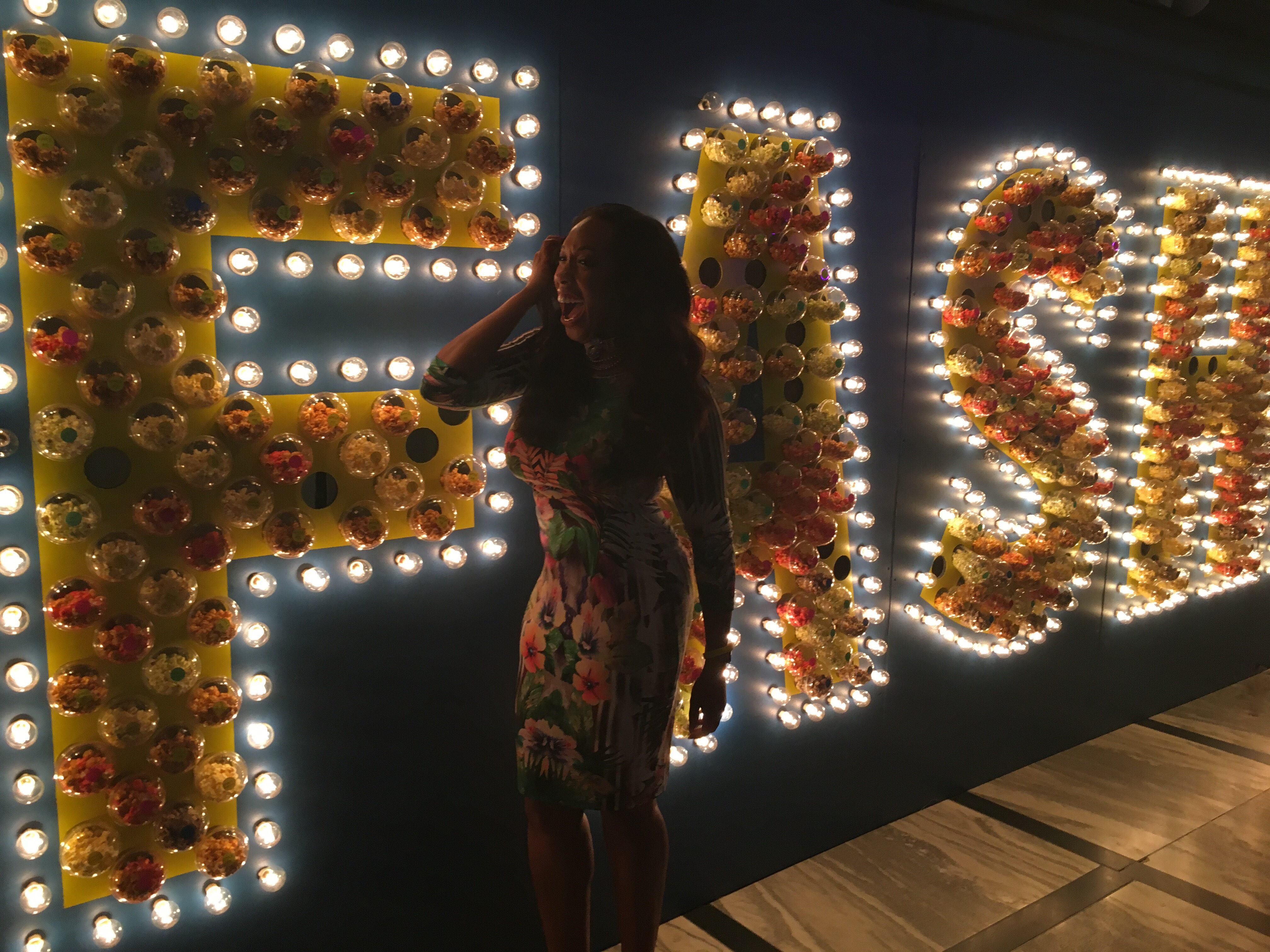 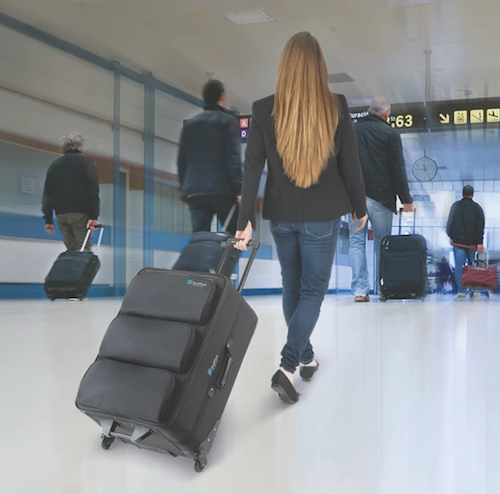 5 Ways To Improve Travel With Technology 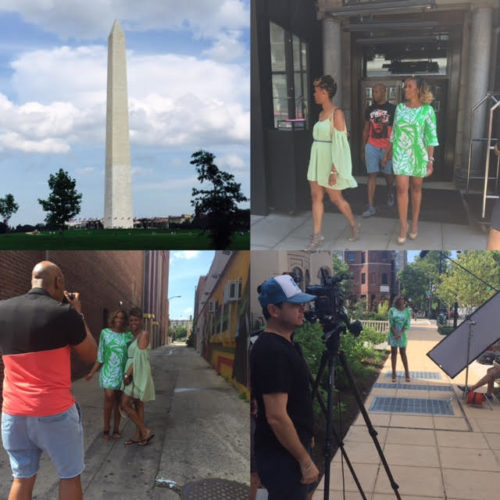 Journey Through The City With @EssenceMag & @LincolnMotorCo MKC in DC [VIDEO]