Do you remember when accusations of Apple slowing down iPhones first began? Just around the time Apple would release a new iPhone everyone would complain of their iPhones glitching, slowing down, or no longer working at all. And iPhone “Batterygate” was born. 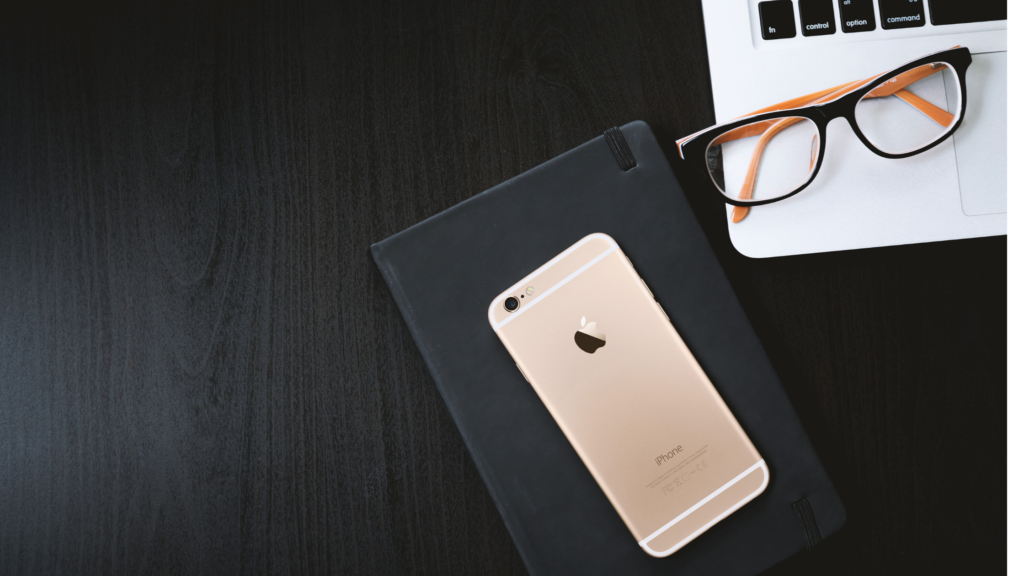 Since then, Apple has been hit with a class-action lawsuit, and now you can register to get your piece of the settlement reached earlier this year. Apple has agreed to pay out a maximum of $500 million in cash payments to users that own an affected iPhone.  That will likely breakdown to about $25 per claim, to each affected iPhone user. However, only select iPhones meet the criteria of eligibility.

In order to file a claim, you must currently or previously owned:

Reimagine Your Life By Working Remotely In Paradise
Say Hello To The Creative Discipline Project! 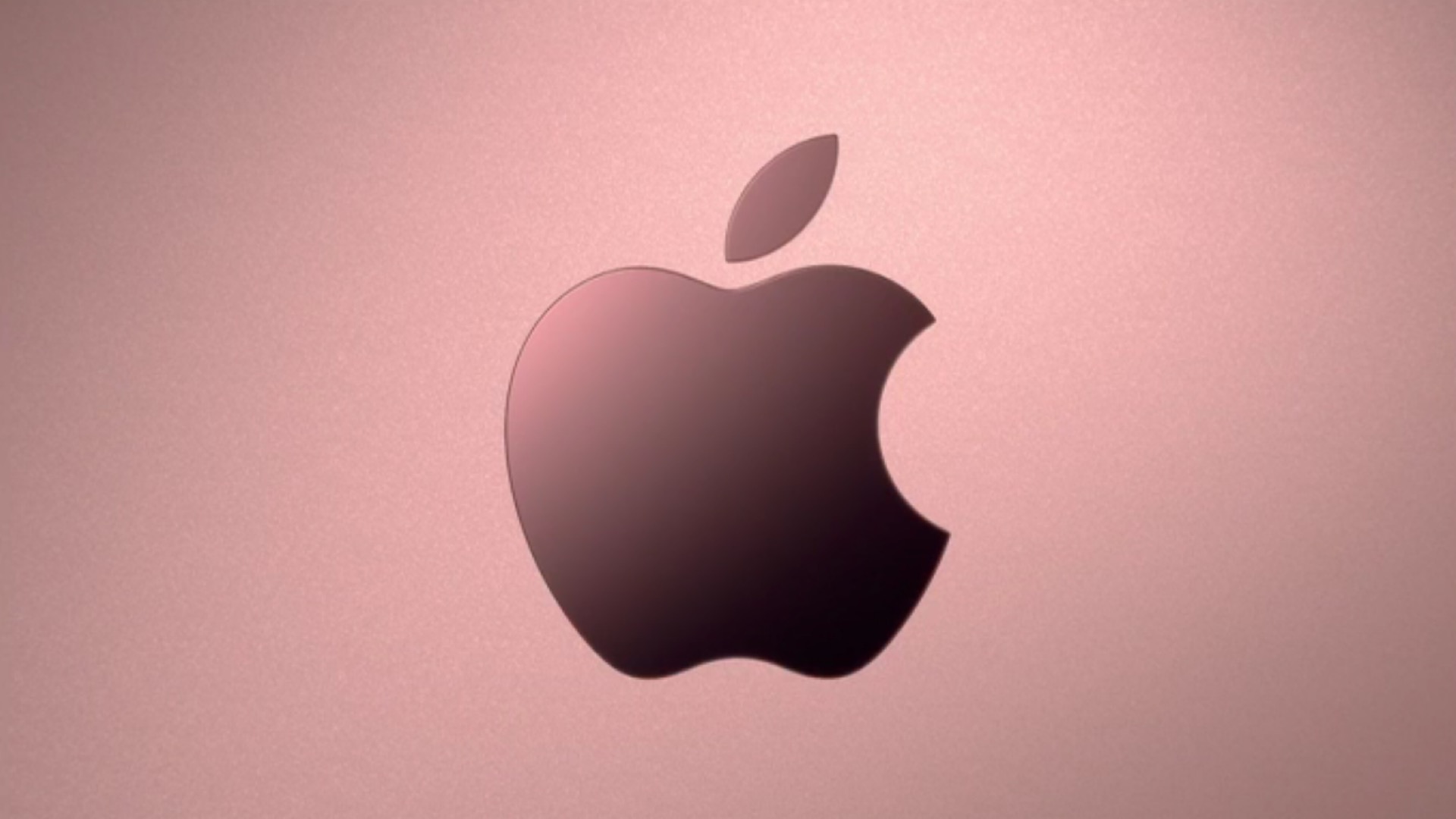