Michael Kors announced the launch of “Living The Kors Life,” an ongoing, interactive, shoppable digital video and content series that will showcase
the rich mix of personalities—all with diverse lifestyles, fashion sensibilities, passions and life perspectives—who work at and wear Michael Kors. Available online now, the newly redesigned Destination Kors, the company’s digital content site, the first iteration of this large-scale global
initiative will star three women from the New York headquarters of Michael Kors, all working in different areas of the company and all reflections of the designer’s belief in the Michael Kors woman as an intriguing mix of casual and chic, sexy and glamorous, smart and funny.

As “Living the Kors Life” rolls out each season, a new cast of women from within the company will be introduced, with the goal of scaling the series globally to include Michael Kors employees from the company’s worldwide offices and shops. Content will also be translated across international markets eventually.

The first installment of “Living the Kors Life” features a video of Michael Kors introducing the project, and a teaser video of the three women in the summer-season series, which will run through August 31. A click-through shoppable sidebar called “Get Her Look” will feature the pieces (or similar items) worn in each video. Each woman will then post weekly, recounting what she’s obsessed with across a range of interests; how she wore a piece of Michael Kors that week; and because women’s lives are multi-textured, what she did recently to make the world just a little bit better. Merchandise featured in weekly blog posts will be shoppable via a link to michaelkors.com

Visit www.DestinationKors.com to view the series and experience the new Destination Kors. 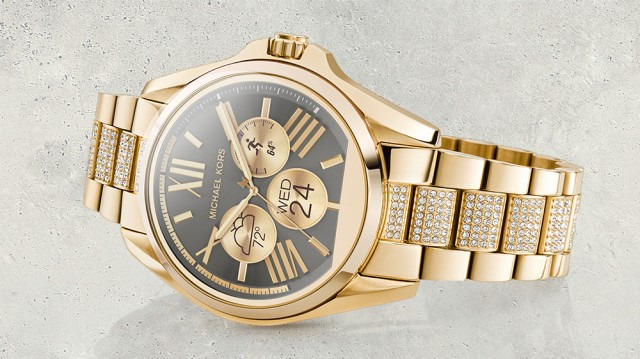