Most of us use Google Maps religiously for directions. But Google wants us to use it for more than that!

Earlier this morning, Google unveiled an new look for Google Maps on Android.  The new look looks reminiscent of the iOS app but has even more features within.  You know Google has to take care of home (android) first and foremost.

So What’s New With The Google Maps Update?

The new update has already began rolling out for Android devices running version 4.0 + higher as iOS users will get it sometime soon.
What do you think about all that’s new with the Google Maps Update? Are you guys upset about the offline Maps situation?
Source 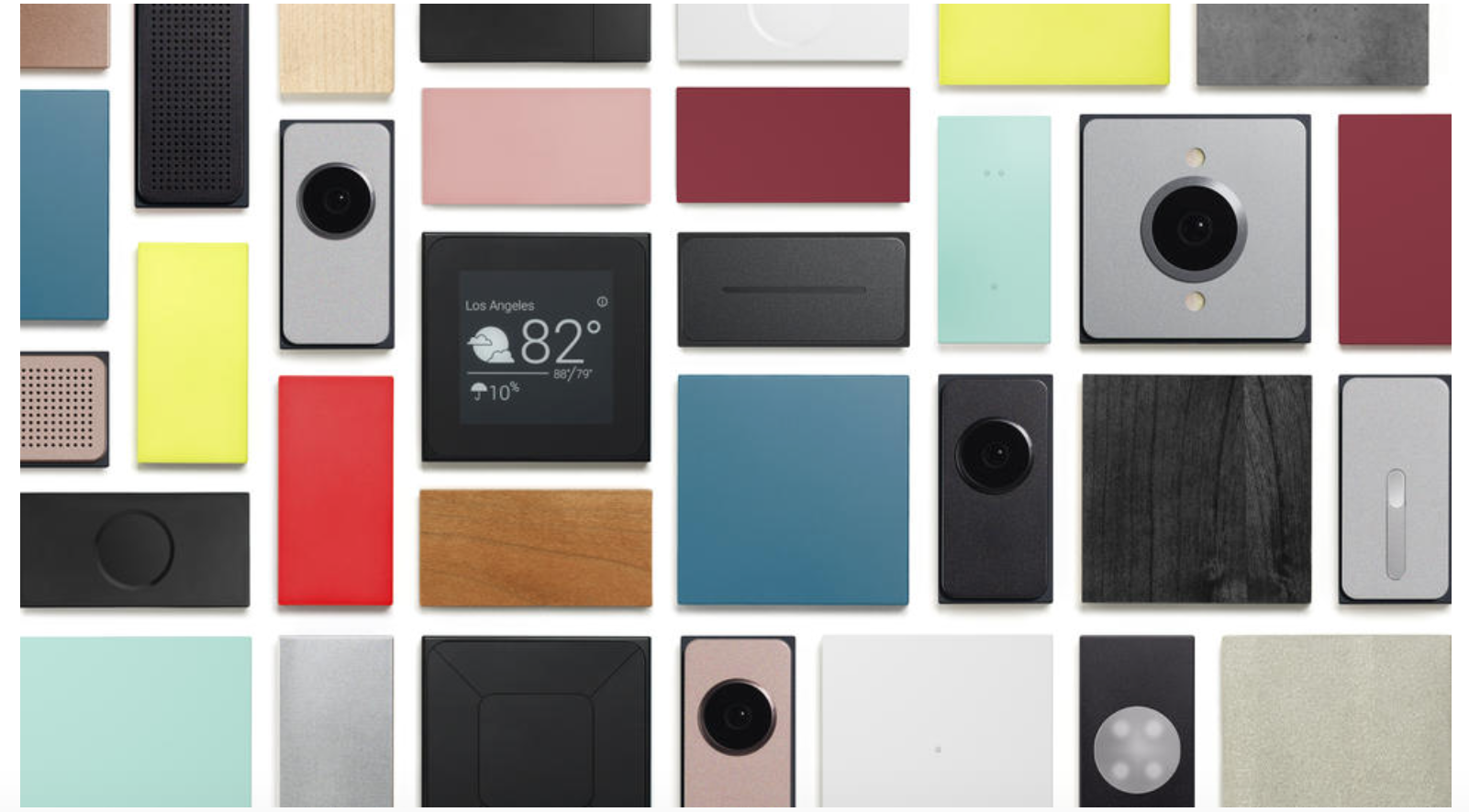 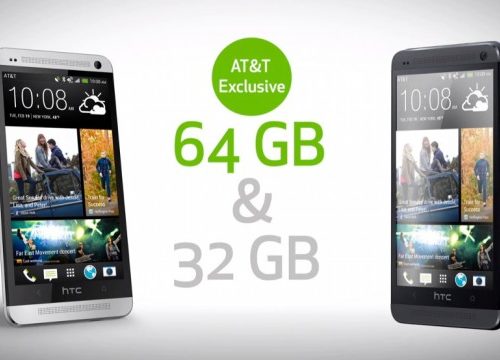 Finally Some News – A HTC One Update 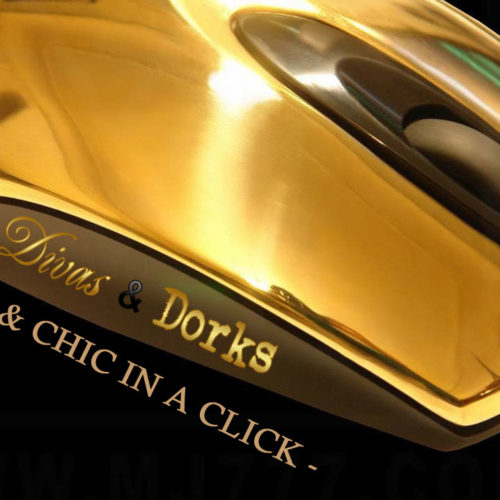