Last week, while on the phone with my sister – I gave her an impromptu tutorial on iOS 6 and the pros and cons on updating her phone. While we both were excited about the VIP email, Do Not Disturb feature and phone call answering/text feature – we both agreed that the Google maps discontinuation on her phone wasn’t worth the hassle of updating her device. Sure, there are other iPhone users that haven’t taken the plunge into iOS 6 and if they’re heavy Google map users then they have good reason. Since it’s clear that Google isn’t in a hurry to release an iPhone app of its’ own – is it safe to say that some sort of app release retaliation is eminemnt?

What if Google released an exclusive Android only app?

We already know that in this day and age of smartphone devices, they’re all running neck to neck in all the top areas including design, technology and over-all user experience and the smartphone you own is strictly based on preference, not performance. Forbes.com questions if an exclusive Google maps app could become Android’s killer app and I think it absolutely could happen. Forbes.com states:

There’s no relief in sight to Apple’s flawed Maps app; to get the full fledged Google Maps, you must be on Android. This has essentially been the approach that Google has taken. Google Maps on Android has gained more and more features than what was on the iPhone. But Google has done this in a subtle manner, without the clear delineation of choice for phone buyers. Instead, Page could take a page from Steve Jobs’ playbook and go “thermonuclear,” as Jobs did against Google’s Android and Adobe’s Flash.

For the gambit to succeed, Google would have to make Google Maps the clear industry standard and continuously extend its lead. It has to be so good that buyers otherwise predisposed to Apple or Microsoft would buy an Android phone instead. That’s a big bet. But with a 6-year head start in mapping and complete control of the hardware and the operating software, it is plausible bet.

With trillions at stake, it might even be a good bet.

What do you think? Do you depend on Google maps strongly? If you’re an iPhone user and Google created an Android-only app, would you make the switch? Why? Sound off below… 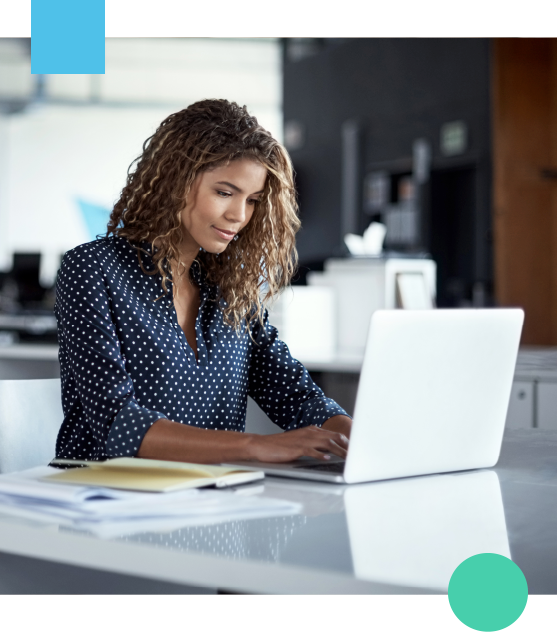