It’s that time of year again, when the world comes together and descends upon the best little city out west – Austin, Texas.  South By Southwest AKA SXSW is a well-known festival notorious for it’s intriguing interactive speakers, music concerts and film panels – but did you know that it has a burgeoning fashion segment too?

Following a daring debut in 2011, Style X returns to the family of SXSW events for its second year. Featuring talented up-and-coming designers, this pop up retail event showcases the latest trends at the intersection of design and the creative industries.

There are more than enough fashion infused lanes throughout the entire SXSW festival including:

AAAAAAAAND….. Who can forget the TONS of parties, concerts, happy hours and FOOD (Glorious Food!).  I’m ready to see if the west does it best all over again in Austin for SXSW and will be sure to bring you the smells, sights and sounds of SXSW later this week!

Are you going to SXSW?  Let us know! 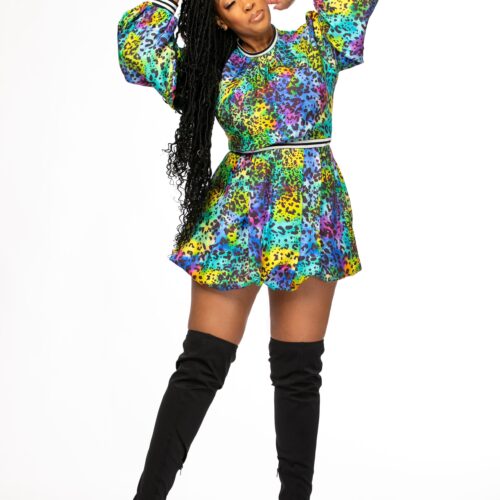 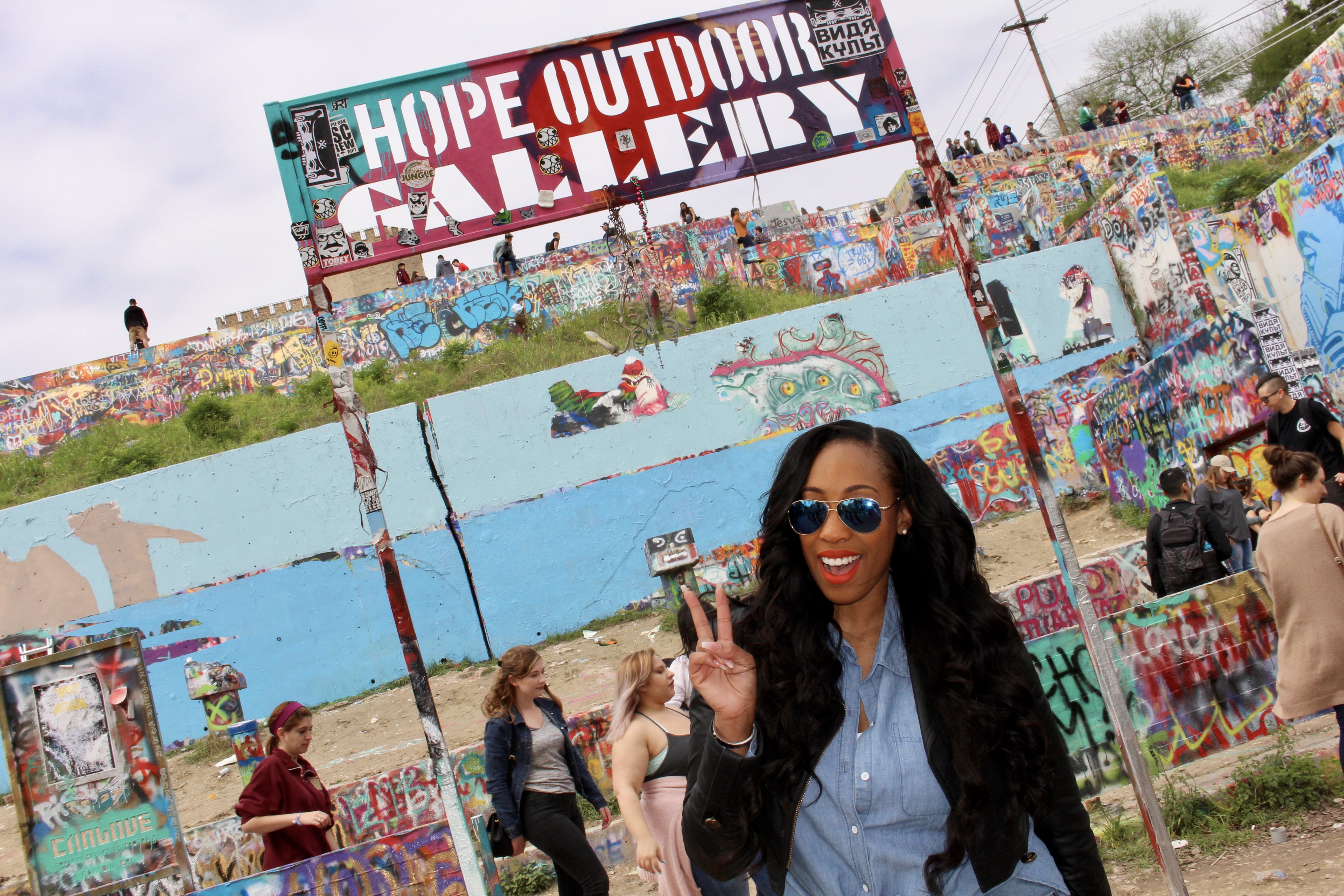 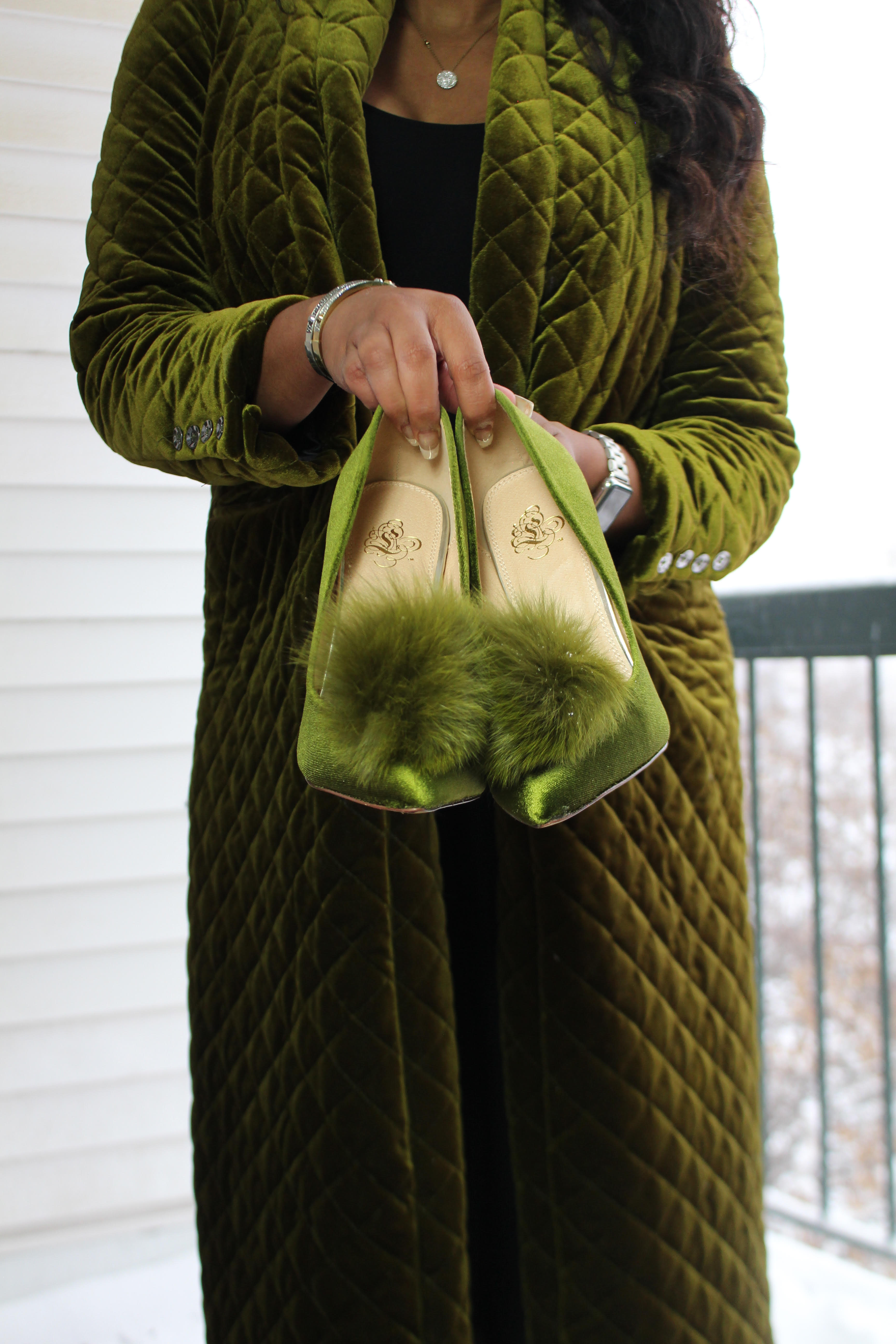