There’s nothing new under the sun…and while many of us were clamoring to jump on the latest social media bandwagon and becoming super users of live broadcasting apps like Periscope and Blab – Samsung and YouTube were busy changing the live broadcasting game, forever!

Google has just introduced YouTube Live Broadcast. It’s a new special feature on the recently announced Galaxy S6 edge+ and Galaxy Note 5 from Samsung. So it’s another live streaming platform but making it different from the other available programs out there is the fact that anyone can simply watch a live broadcast on YouTube without having to download a special app. The videos are beamed from a mobile device straight privately or publicly to people by only accessing a YouTube page.

Just go to a YouTube channel of someone you are following right on your web or mobile browser. No need to install apps as you would with Meerkat and Periscope livestreaming video apps. With YouTube Live Broadcast, it’s easier to watch a live video stream across any platform or browser.

The Live Broadcast is also a new mode in the camera app. It requires the user to log into his Google account and have a YouTube channel to stream live videos. The camera app now includes a contacts book so the YouTuber can easily send out invitation for private live streaming.

YouTube saves the video on the channel for future reference. We’re guessing this YouTube Live Broadcast will once again revolutionize live streaming where Periscope and Meerkat are both the most popular programs today. YouTube making it easier and more accessible will definitely be a game-changer.

This feature is exclusive to the Galaxy Note 5 and Galaxy S6 edge+which will start shipping this August 21. No mention yet if and when this will be available to other phones but it’s only a matter of time before someone can replicate this on their phones.

Could this feature be coming to the next iPhone soon?  Will this new feature shut down other social sharing apps forever?  Share your thoughts and predictions below! 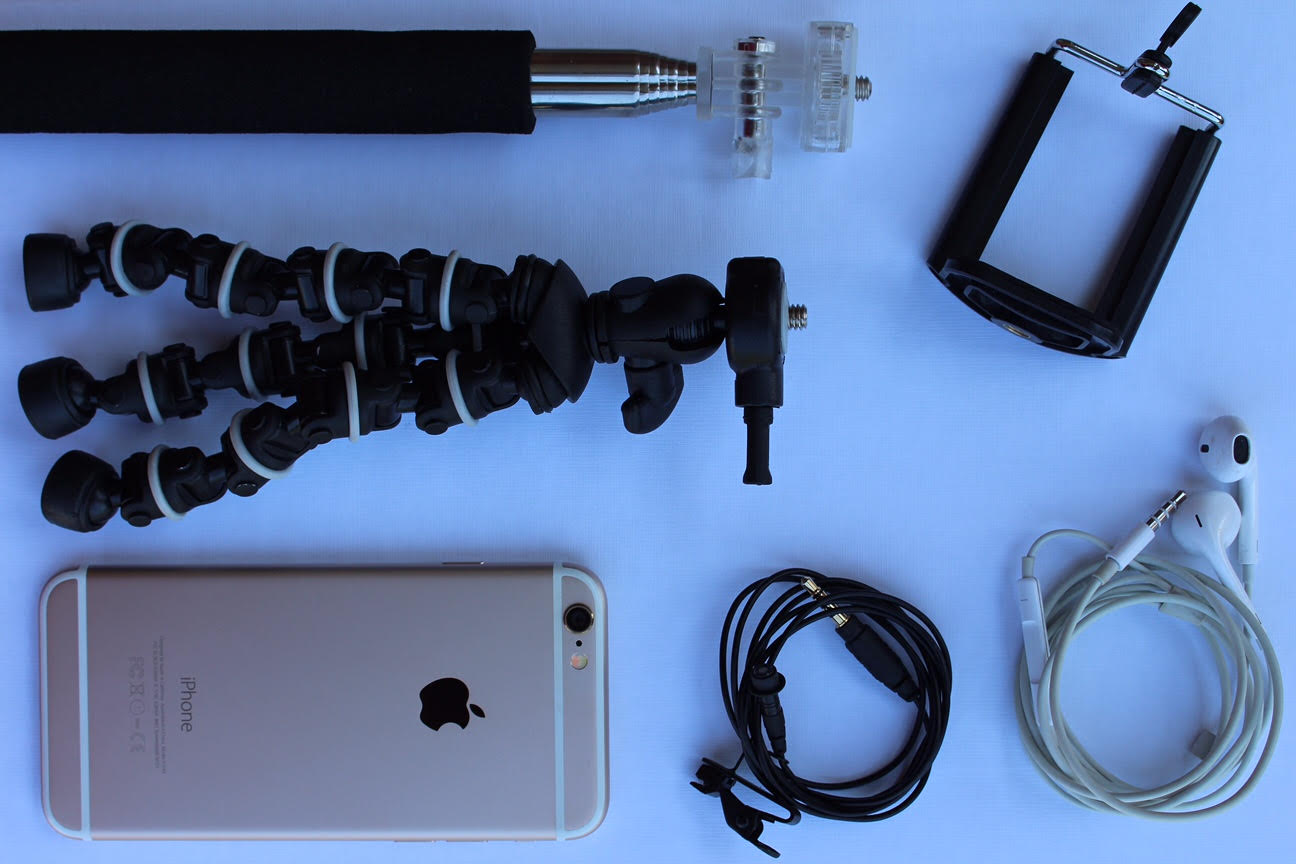 Create A #Periscope Studio With Items You Already Own #DIY 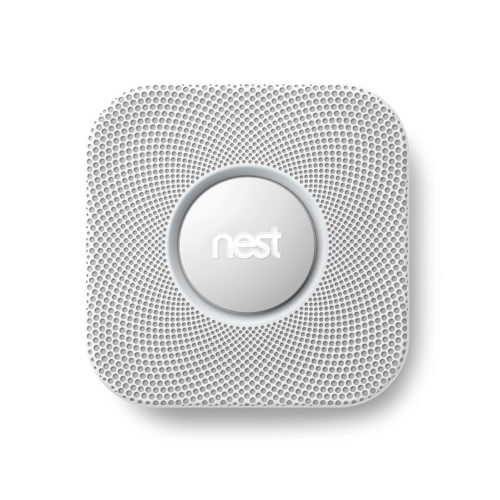 Meet The Nest Protect, A CO and Smoke Detector In One For $129