MTV VJ hopeful Carolyn W. aka Wawa has her eyes on the prize of becoming next MTV Iggy and she’s using the power of social media to get her there.  What is an MTV Iggy, you ask?

MTV IGGY is a new MTV brand focused on global music and pop culture. From Chinese punk to Indian rock to Senegalese rap to Colombian electro, a MTV subsidiary constantly on the lookout for amazing musicians who will be the next XX, MIA, Akon, or Jay Sean.…they catch them now before everyone else does!  MTV Iggy is also on TV with on-air programming can be seen on MTV channels around the world. MTV Iggy’s spotlight global emerging music, exclusive artist performances and interviews, and pop culture trends.

Atlanta native,world traveler, adventurer and social media maven Wawa has launched a full social media campaign vying for the job of MTV Iggy and she needs your help.  Check her out & support her efforts on Facebook & Twitter and stay tuned to see her make the ranks among the MTV greats. 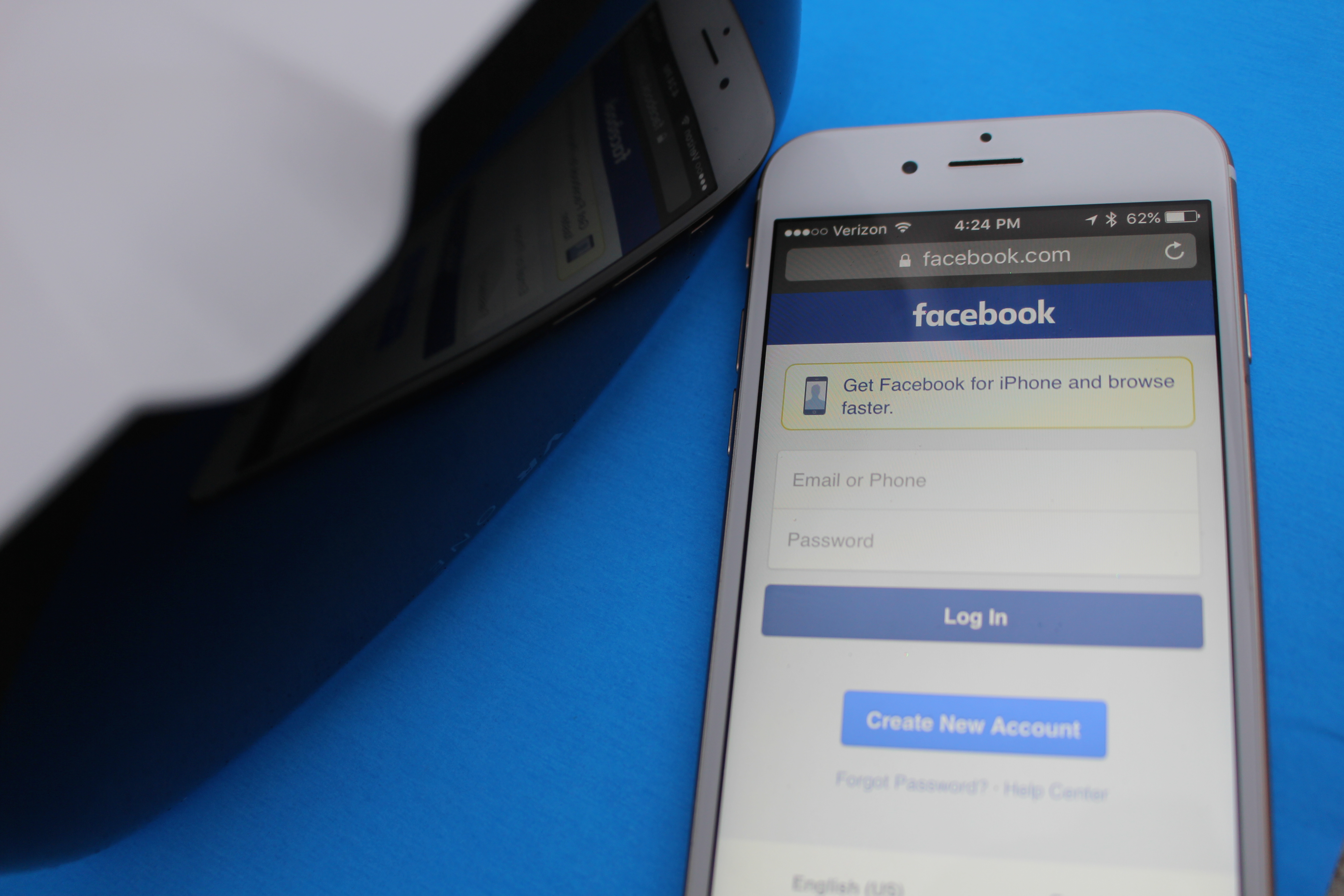