As the fastest growing automotive brand in the US, and a huge brand for African-American women drivers, it’s only right that Nissan partnered with Black Entertainment Television (BET) for it’s annual BET Awards weekend in Los Angeles.  For the fourth consecutive year, Nissan served as the official automotive sponsor of the 2017 BET Awards and the BET Experience at L.A. LIVE (June 22nd – 25th).

The BET Experience is a four-day multicultural music and entertainment festival. Highlights of the event included seminars, celebrity guest appearances and live music. On Saturday afternoon, BETX guests got the chance to stop by the Nissan Dome to meet legendary rapper MC LYTE, and actress and social celebrity Jurnee Bell.

Fans will also snapped photos and got to check out the latest line up of Nissan vehicles including the Rogue Sport and the Midnight Edition Altima and Maxima.

One of the biggest stars gracing the BET Awards red carpet was Nissan’s 2017 Rogue Sport, and 2017 GT-R where celebrities posed for media photos and highlight their red carpet style!

The 2017 BET AWARDS was hosted by comedian and actress Leslie Jones, of “Saturday Night Live” fame, in her first major award show hosting role.  The night kicked off with an electrifying performance from Bruno Mars, and featured the highly-anticipated reunion performance of 90s R&B group, Xscape, as members Kandi Burruss and Tameka “Tiny” Cottle showed that they still have it.  Original boy band superstars, New Edition, took home the Lifetime Achievement Award, and were honored with a showstopping tribute performance from the full cast of BET’s smash biopic “The New Edition Story” that brought the crowd to its feet.   In a special surprise taped message, former First Lady Michelle Obama introduced this year’s Humanitarian Award to Chance the Rapper, who has raised over two million dollars for public schools in his hometown of Chicago. Additional highlights included performances from Chris Brown, Migos, DJ Khaled, Mary J. Blige, Kendrick Lamar and Future; as well as appearances by Queen Latifah, Jamie Foxx, Issa Rae, Yara Shahidi, Solange Knowles, Sean “Puff Daddy” Combs, and Jada Pinkett Smith.  For a list of winners, performances and must-see moments visit bet.com/betawards.

What were your favorite moments of the 2017 BET Awards powered by Nissan?  TWEET me @DivasandDorks #NissanDiversity 🙂 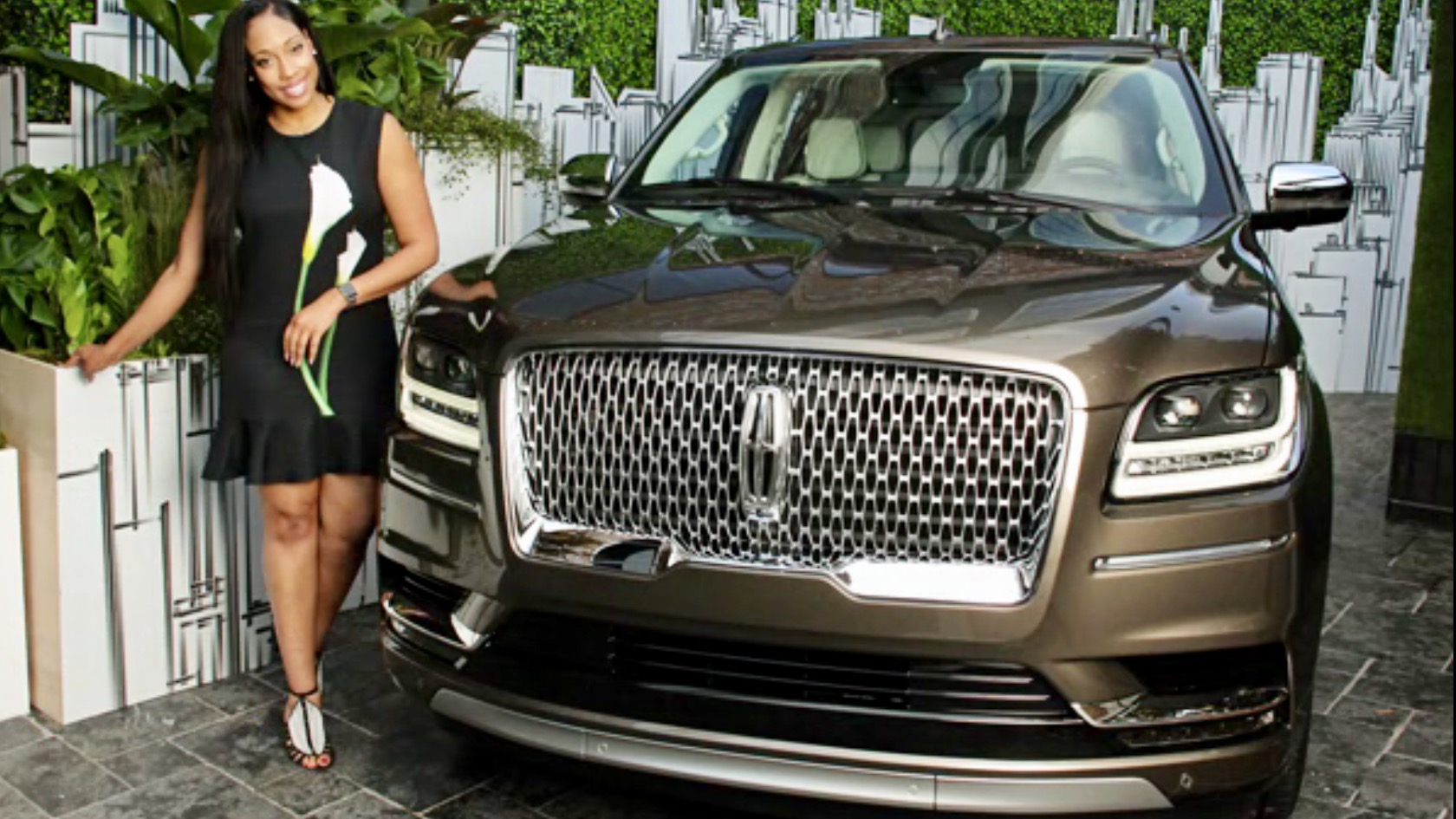 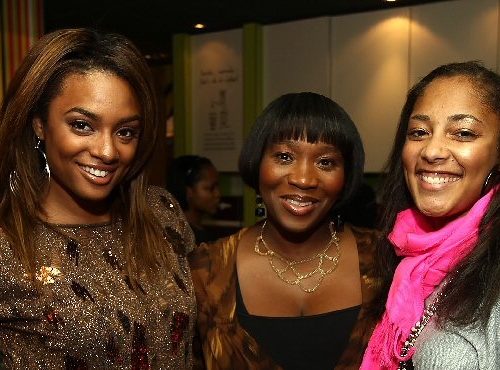 McDonald’s: A Diva’s Start To The Day 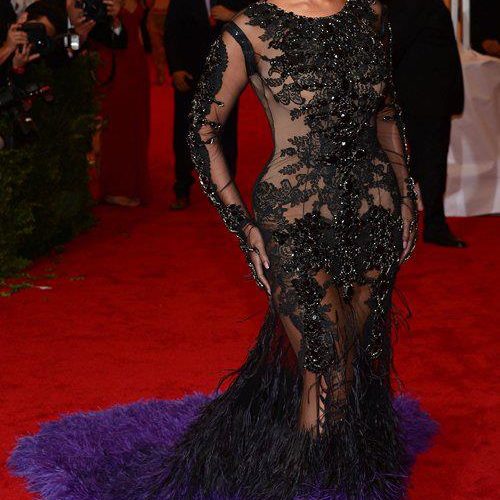 Celebrity Fashions At The MET…Who Wore It Best?