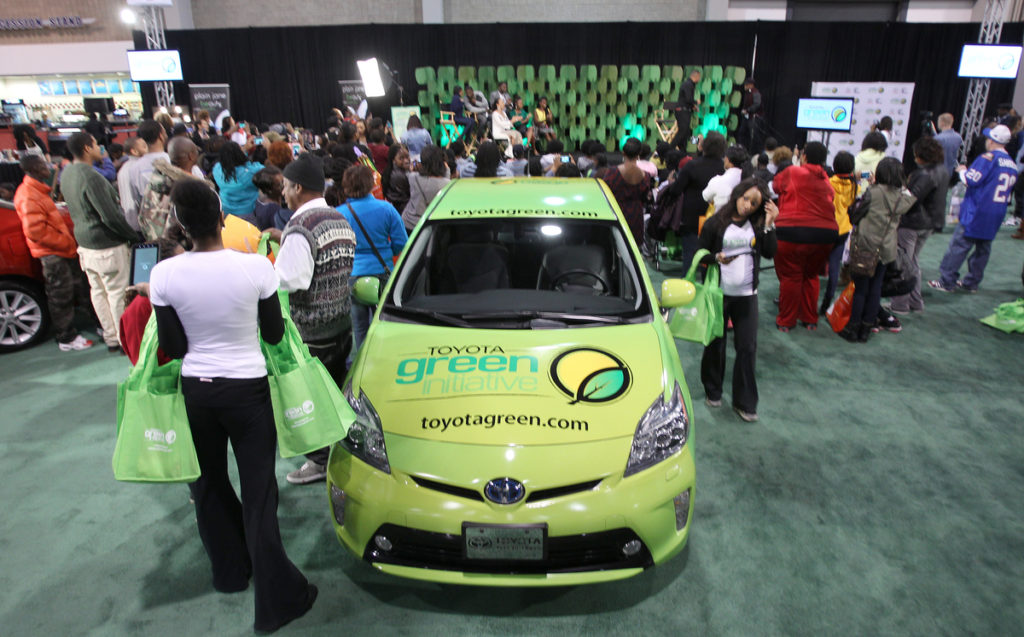 All month long Toyota is delivering brand new hybrid vehicles to select Historically Black Colleges and Universities (HBCUs) to kick-off the fifth-year of the Toyota Green Initiative—an environmental stewardship platform designed to educate HBCU students and alumni on the benefits of adopting a sustainable lifestyle. The donation is in conjunction with Toyota’s continued support of HBCU athletic programs in both the Central Intercollegiate Athletic Association (CIAA) and Southwestern Athletic Conference (SWAC). Twenty-two HBCUs will receive a Toyota Prius this fall.

Toyota Green Initiative (TGI) was launched in 2010 and toured HBCU campuses with a fully-immersive experience to engage students in the environmental space. The athletic sponsorship of both CIAA and SWAC increased awareness of TGI at sports events and homecomings. “We have observed an overwhelming response to TGI from both CIAA and SWAC supporters,” said James Colon, Vice President of African-American Business Strategies for Toyota Motor Sales U.S.A. “The Prius will help promote sustainability efforts to students, alumni and the surrounding community.”

{Must Read:  The Toyota Green Initiative Brings Eco Consciousness Of The Prius To The Magic City Classic} 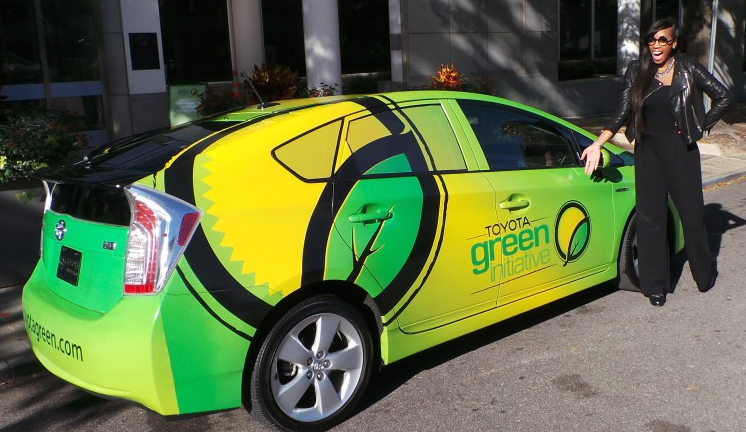 Vehicle deliveries began in September to HBCUs in North Carolina and Texas. The delivery tour will conclude in October with presentations to Magic City Classic rivals Alabama A&M University and Alabama State University. 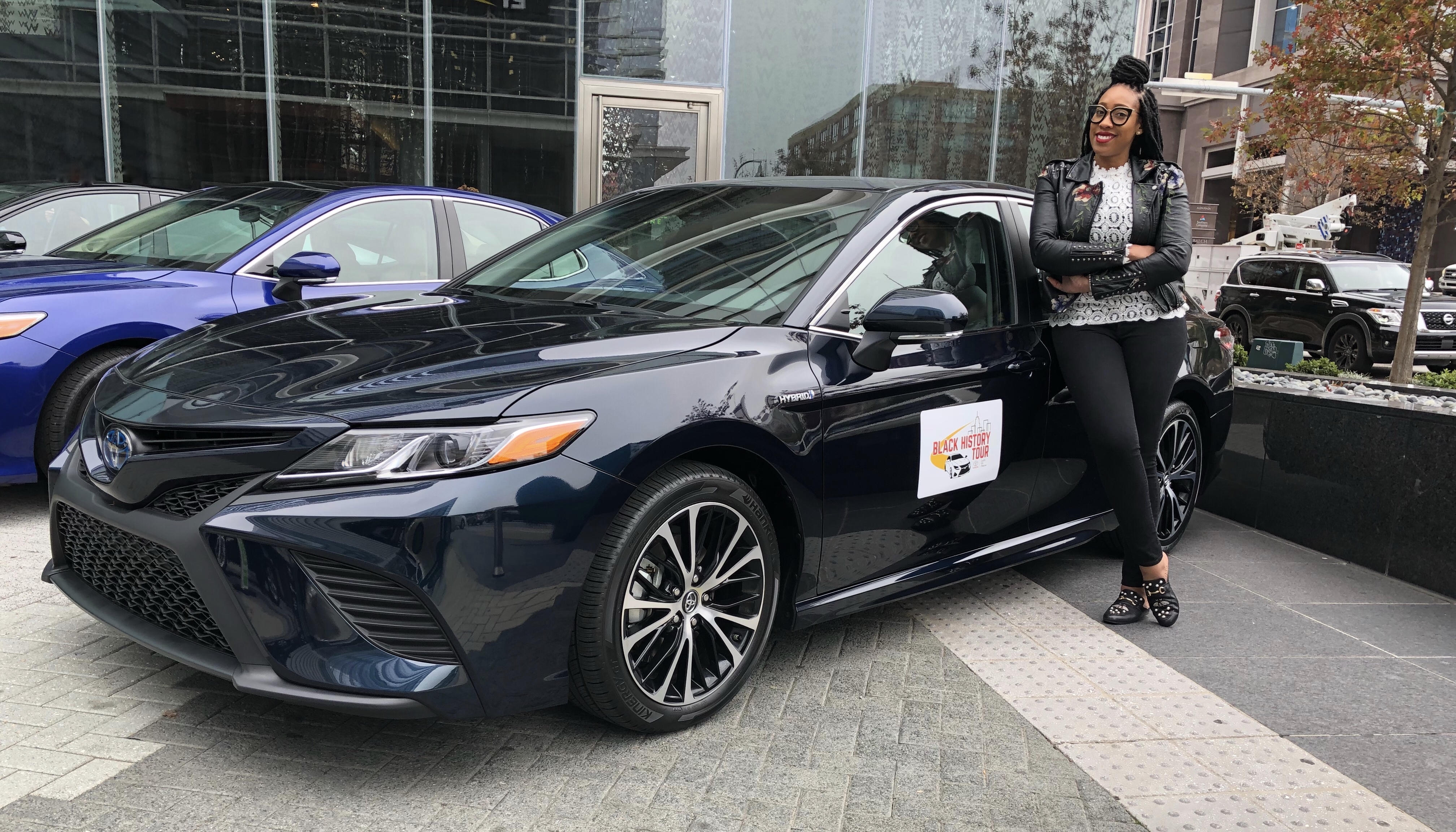 Why Wait Til February? Toyota Celebrates Black Excellence All Year Long!
The 2016 Toyota Yaris LE Is A Sassy Subcompact That’s Big On Style! 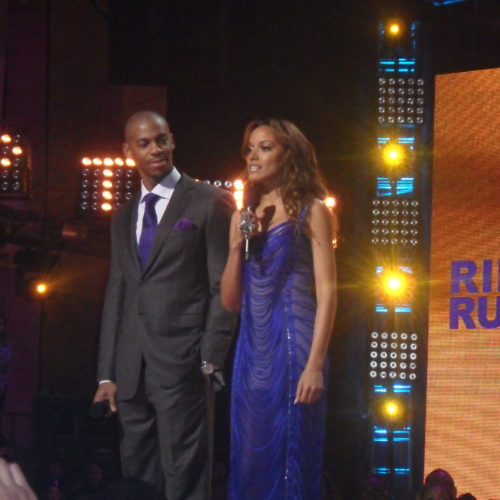 The 2016 Toyota Rav 4 Will Keep You Ready For Your Next Adventure (No Matter What!)