Chevrolet rolled into cities like NYC and Chicago earlier this Spring in fleet of Trax compact crossovers and influencers to create media buzz around the new vehicle. Call it an urban road trip — an Easter egg hunt for “Hidden Gems.”  During the NYC stop, a few friends and I got the chance to explore the “City That Never Sleeps” to find some amazing local shops, spots and eateries while being chauffeured in the 4G LTE WiFi enabled 2015 Chevy Trax. With stops in Brooklyn, Queens, Manhattan and more, we had a great time unlocking the #HiddenGems in the Big Apple… but I wanted more.

Three months later, I explored a whole new city and found a few Hidden Gems of my own in the Bayou!  The 2015 Chevrolet Trax seats five and comes standard with front-wheel drive. A turbocharged 1.4-liter four-cylinder engine and a six-speed automatic transmission are standard. There are three trims available: LS, LT and LTZ. The Chevrolet Trax is an all-new model for 2015. Check out a few of my favorite moments driving the 2015 Chevy Trax in New Orleans, Louisiana.

Shining through in “Brilliant Blue Metallic” the 2015 Chevrolet Trax gets up to an EPA-estimated 26/34 mpg city/highway, which is better than the fuel economy of most competitor crossovers.  It adjusts to tight turns and nimble handling, which makes it a great SUV for city driving.

The Trax’s front and rear seats offer ample head- and legroom for adults.

With 48.4 cubic feet of overall cargo space, the Chevrolet Trax’s cargo hold is smaller than most competitors’. However, reviewers say there’s plenty of space for hauling cargo, including some large items.

Not really a hidden gem, but moreso a parish staple.  Cafe Du Monde offers some of the best coffee and sweet treat beignets in New Orleans, Louisiana.

If you’re any kind of foodie, then you know NOLA is known for it’s amazing seafood meals.  After searching through posh restaurants and recommendations from locals, I found thee best place to find a delicious shrimp po boy sandwich at Fradie’s One Stop Food Store.  (Read the YELP reviews.  They won’t disappoint you!)

The all-new 2015 Chevy Trax is Chevrolet’s city-smart global SUV and starts at $20,995.  Connect and get social with with Chevy and GM today follow @Chevrolet and @GM on Twitter, Facebook and online at Chevrolet.com today.  Want to discover hidden gems in your city?  Check out a full array of local spots to enjoy by visiting the Chevy Trax hub of hidden gems here! 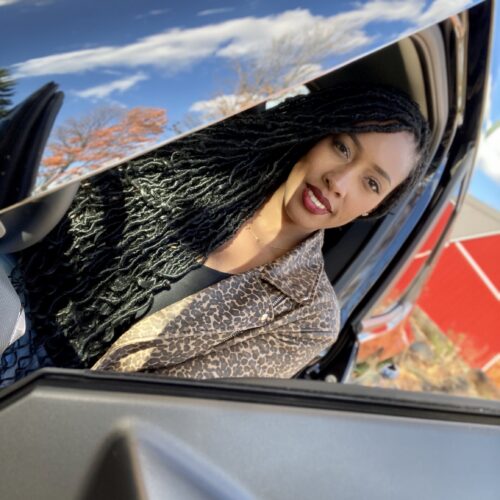 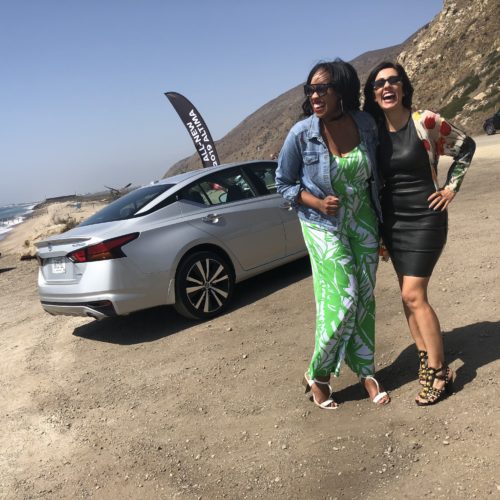