We at Divas and Dorks believe in the power of innovation and cutting edge technology…but as shy as we can be it’s hilarious to think that we can be IN YA FACE the way that some of our readers suggest we be.  Until Now.

Now that we’re warming up, we’re excited to share that we’ll be trying our hands at a new monthly Vlog on DivasandDorks.com.

What’s a VLOG?  According to Wikipedia Video blogging, sometimes shortened to vlogging[1] (pronounced ‘vlogging’, as opposed to ‘v-logging’[2]) or vidding[3][4][5] or vidblogging[6] is a form of blogging for which the medium is video,[7] and is a form of Internet television. Entries often combine embedded video or a video link with supporting text, images, and other metadata. Entries can be recorded in one take or cut into multiple parts. It is also a very popular category on YouTube.

The vlog will consist of all the daily hijinks, reviews and on location reporting that only we can deliver! 🙂  For example, one of my first vlog entrees created a couple of weeks ago during Mercedes Benz Fashion Week was recorded in the bathroom of my NY apartment.  It was a quick recap of what I had going on during fashion week and had never seen the light of day, until today…

What I’m beginning to learn about video blog entrees is that they don’t have to be professionally produced or perfect…it has to be about what you deliver and that’s about it. (*kanye shrug*)

After checking out my first Vlog, what do you think?  *Be Honest*  I love getting pointers or suggestions on how to improve and I look forward to delivering more and more vlogs & continuing to try this new thing out.

Thank you to P&G’s Have You Tried This Yet? program and Kroger for sponsoring my writing about trying new things and breaking out of my everyday routine. Click here to find great savings on high-performing P&G products at a Kroger store near you. I was selected for this sponsorship by the Clever Girls Collective, which endorses Blog With Integrity, as I do.

How SXSW Will Be Won! (Predictions)
Does Your Shoes DEFINE YOU?

.@Macy’s Fashion’s Front Row Is Bringing Fall Fashion Fun to a city near you! #MacysFrontRow #ad 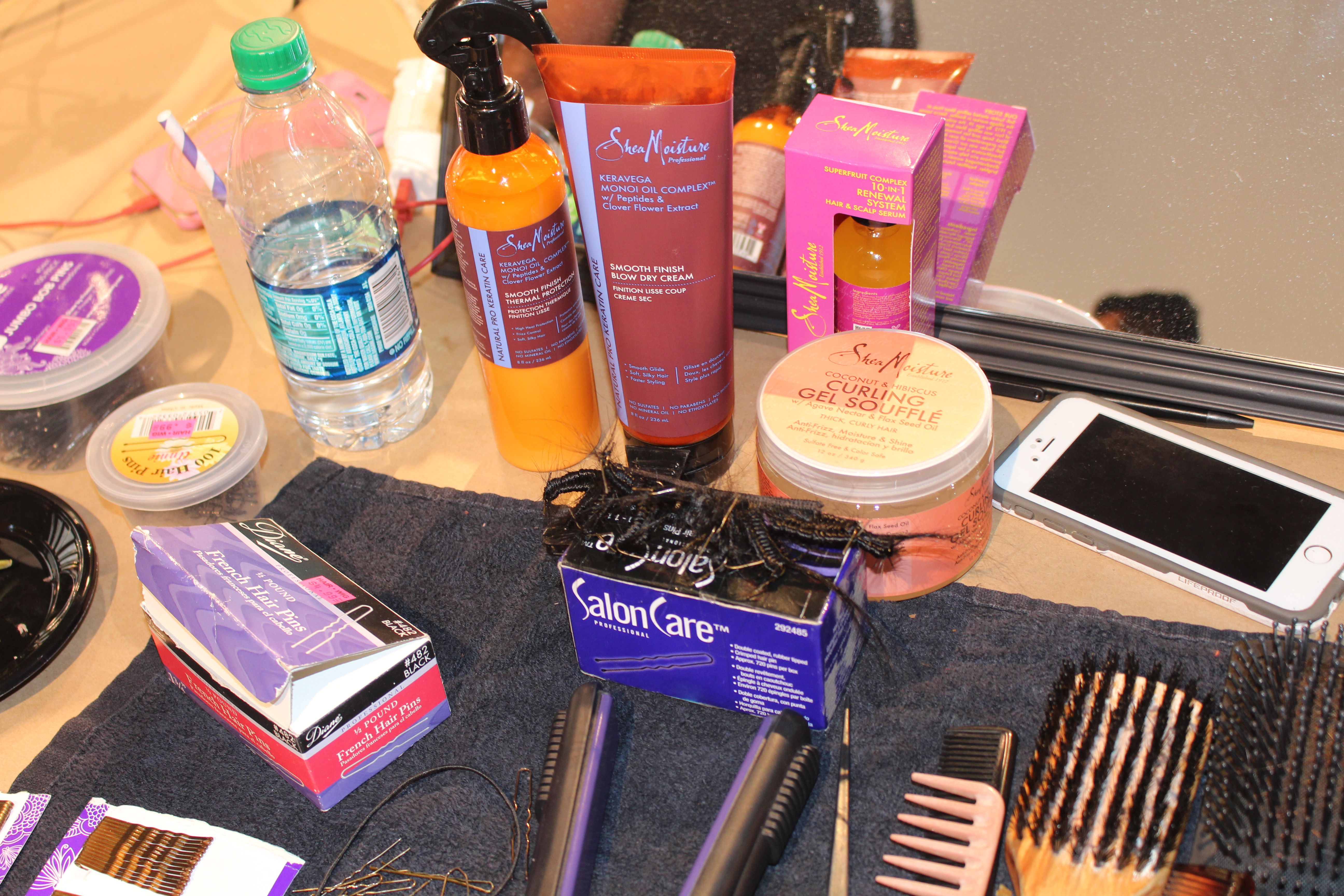