Seven-time Grammy Award winning superstar Usher has joined the critically acclaimed cast of the Off-Broadway show FUERZA BRUTA as the lead Running Man for two performances which began tonight.  This evening’s preview afforded celebrities such as Justin Bieber, the media and friends that opportunity to check out Usher’s debut as well as review new music from his upcoming release.

7Tomorrow, fans will experience an exclusively intimate and electrifying performance of FUERZA BRUTA with one of the world’s most beloved music icons at their fingertips. Shows are at 7 p.m. EDT and 10 p.m. EDT at the Daryl Roth Theatre with general show tickets on sale now for $150 at Telecharge.com. A limited amount of special VIP tickets will be available for $200 including a FUERZA BRUTA T-shirt, a special edition program signed by Usher and a digital download of Usher’s upcoming new release Looking For Myself, available for redemption on June 12.

“FUERZA BRUTA is unconventional theatre, no one sits down at our show, so to be able to give audience members an opportunity to experience FUERZA BRUTA with Usher in the action is incredible,” said Stephen Shaw, executive producer for FUERZA BRUTA. “We couldn’t be more honored that a powerhouse such as Usher understands, and wants to be a part of the excitement and awe that is FUERZA BRUTA.”

If you don’t want to miss out on a phenomenal show – get your tickets now! (Before it’s too late!)

Are you planning on checking out the show?  Make sure you tweet us #FuerzaBruta and let us know what you think!

Betsey Johnson: Fashion, Bankruptcy & Reality TV
For New Yorkers In The Know… The Duane Reader Is The Way To Go! 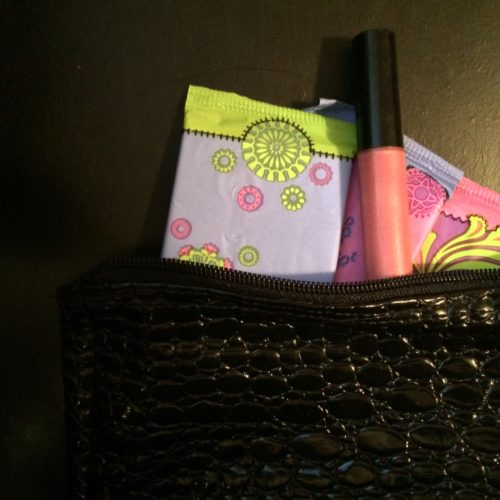 Having A Bad Day? Get Over It And Keep It Moving…Period #UByKotexStars 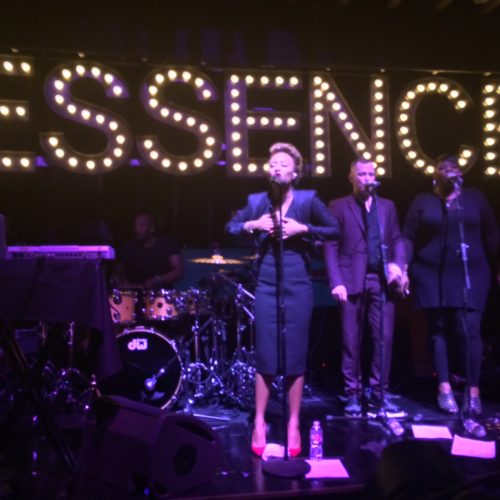