In celebration of past, present and future achievements – Usher Raymond, Jerome Bettis and more gathered to celebrate inspiring Men Of Courage at the 18th Annual Ford Freedom Awards. 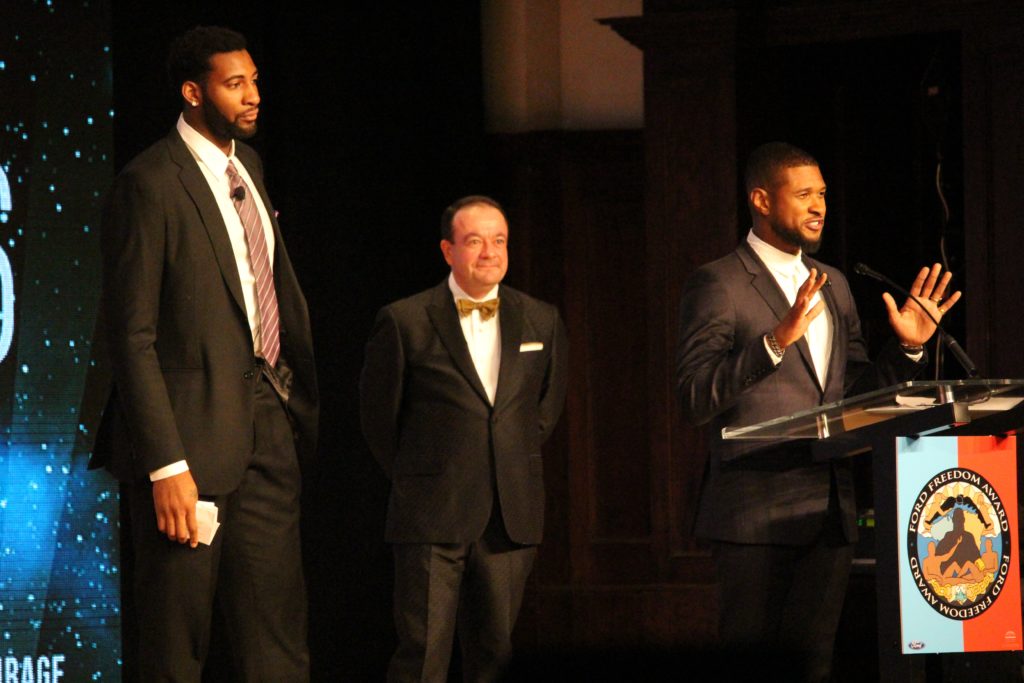 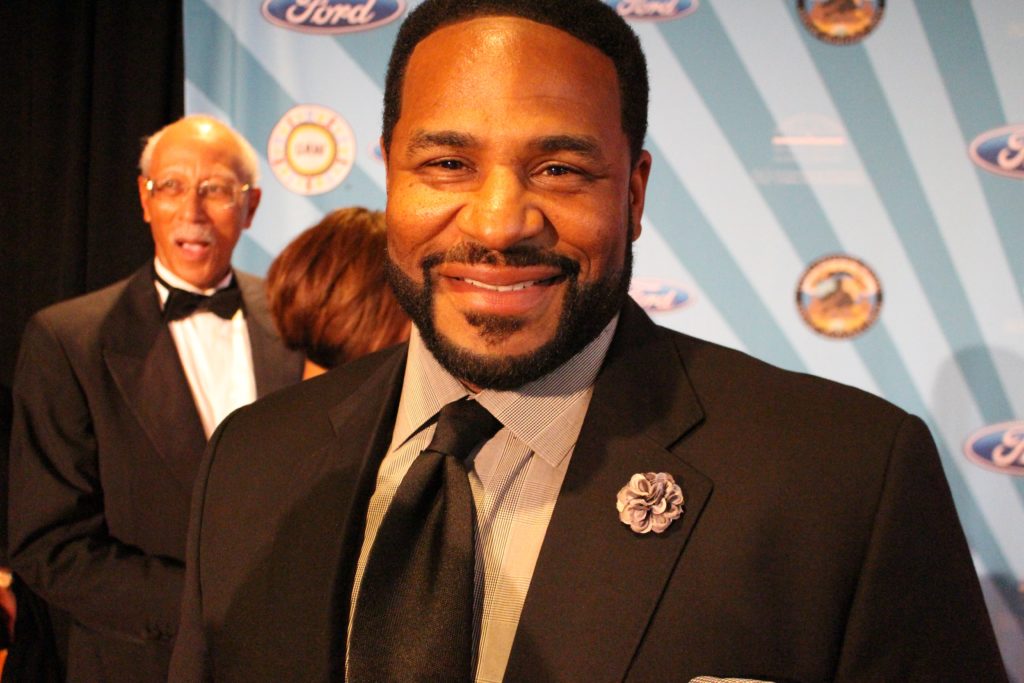 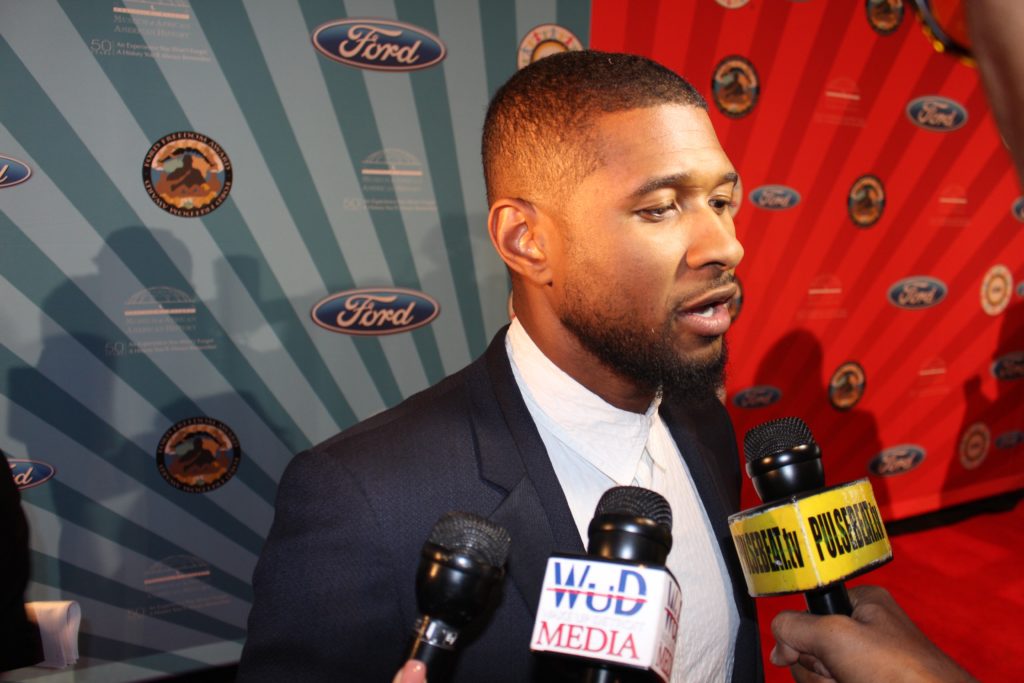 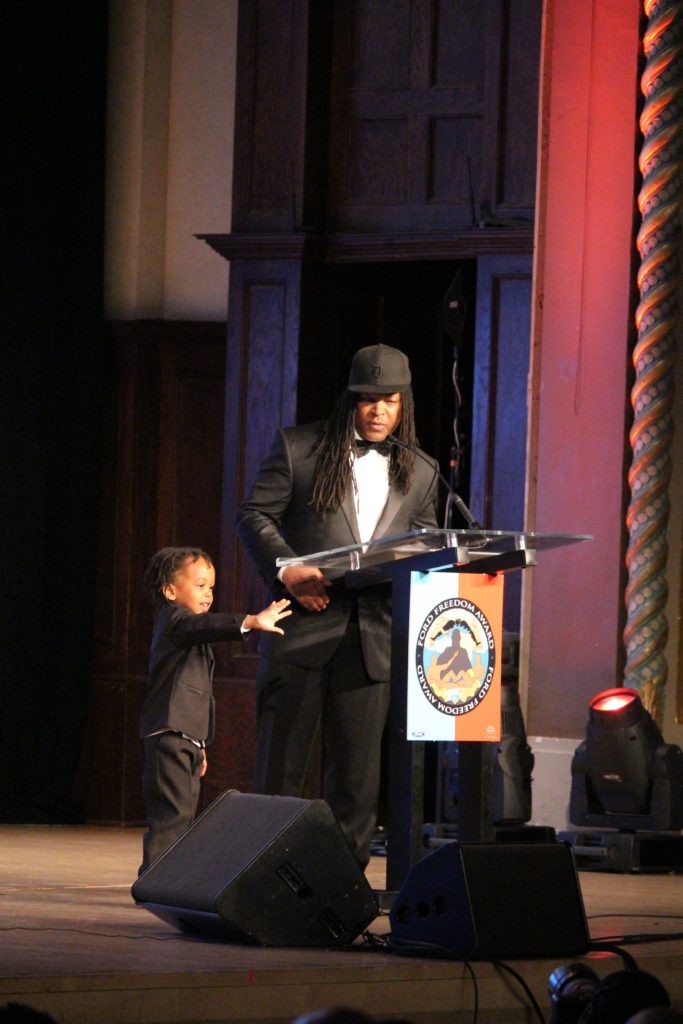 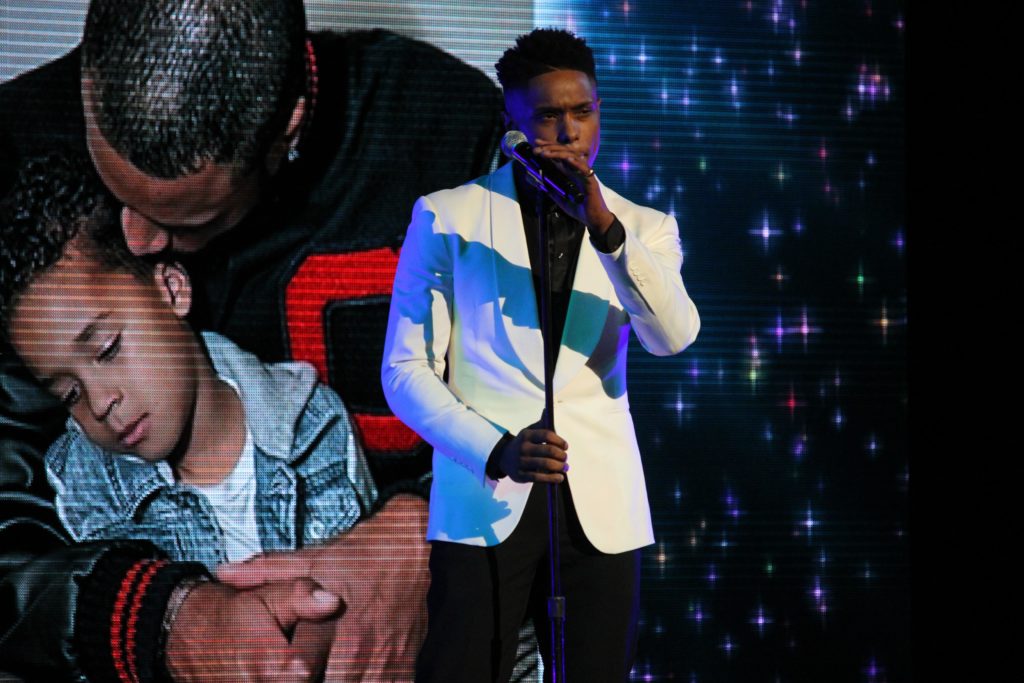