Microsoft will offer free upgrades to Windows 10 — the next version of its operating system — first for Windows 8.1 users and then for Windows 7 users, the company announced this week.

In the first year the software is available, the company will upgrade any devices running Windows 8 to Windows 10 for free, according to Terry Myerson, Microsoft’s executive vice president of operating systems. The free upgrade will also apply to Windows 7 devices and Windows Phone 8.1 devices.

The free upgrade is only available for the first year. Microsoft has yet to announce the software’s price for the upgrade after that one-year window.

“We think of Windows as a service,” Myerson said during Microsoft’s Windows 10 unveiling event in Redmond, Wash. “Now developers can target every single Windows device.”

The move is likely designed to convince consumers that Windows is worth the effort. Windows 10 is an attempt to wipe the slate clean after missteps with Windows 8, including a new start menu that attracted complaints from PC users, who sorely missed the traditional menu.

Hardware companies have increasingly been giving away software upgrades to keep their users tied to their ecosystems. Apple, for example, has made both its Mac OS and iOS free, as well as many of its productivity and photo management tools.

Are you looking forward to the new upgrade?  Will upgrading to a trial version Windows 10 entice you to buy the full priced-version after all?  Share your thoughts below. 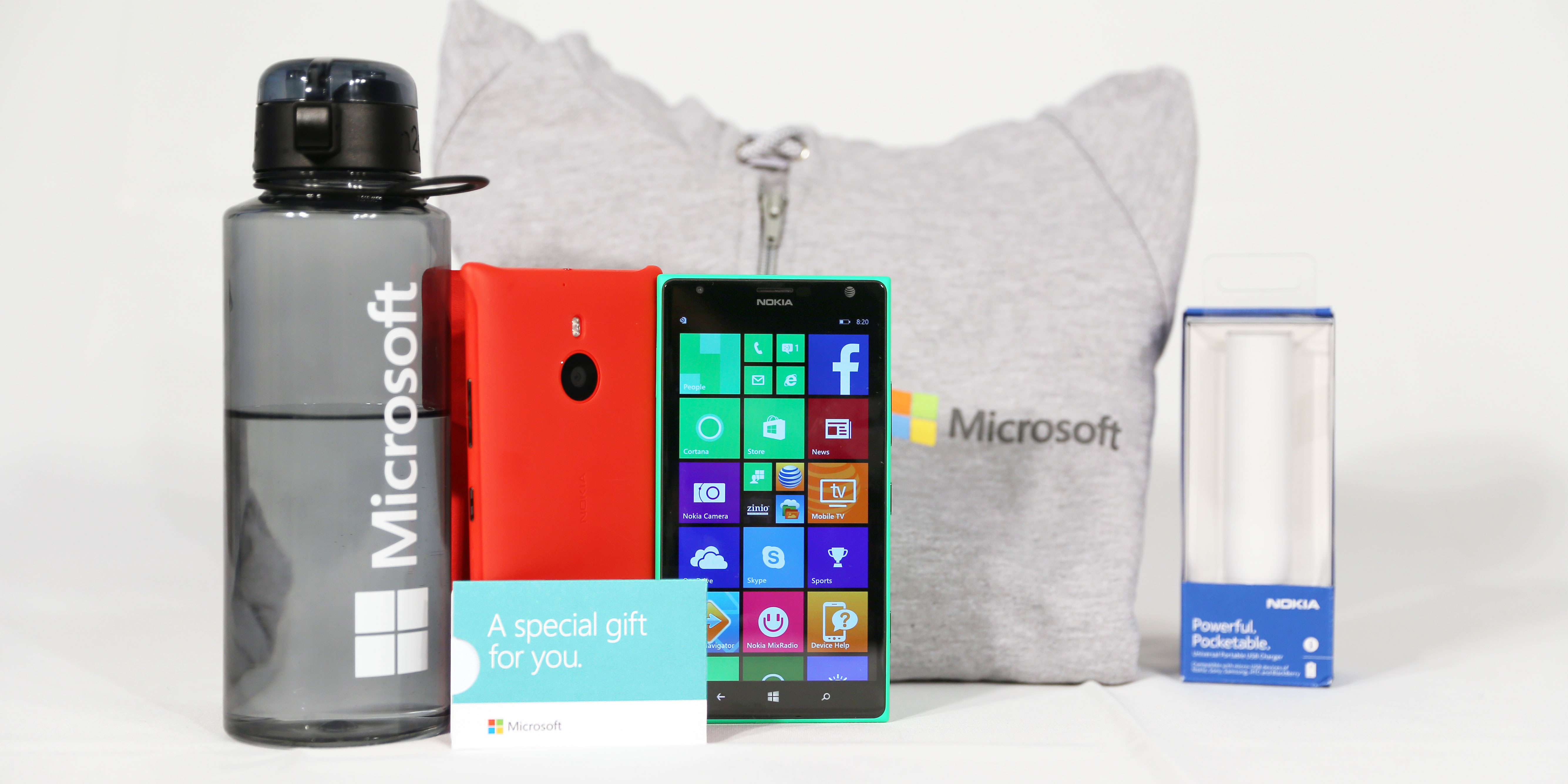 Smartphone Gifts for Everyone on Your List (GIVEAWAY) #BigGiftGuide 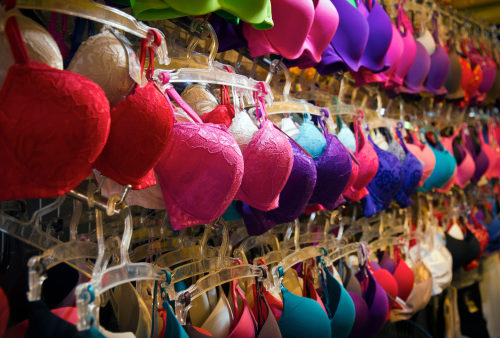 Could This Miracle Smart Bra Help You Lose Weight? 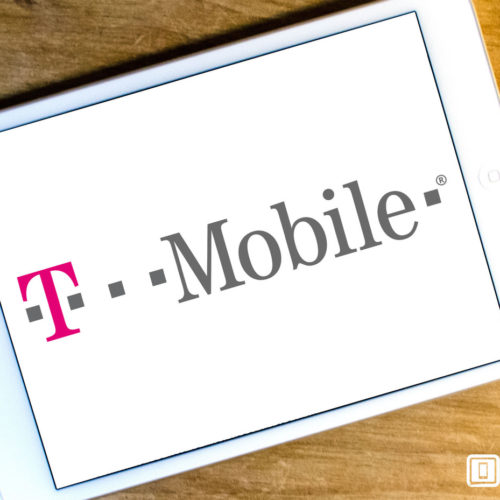 Apple News: Is The iPad Air Really Free At T-Mobile?