Have you heard about the new Galaxy Note 4? It’s the productivity-powered phablet with processing power, screen resolution and a stylus to make any other phone or tablet jealous.  Recently I caught up with the great folks at Samsung to check out the new Note 4 and Gear VR during a media preview event.

The Note 4 is not your ordinary smartphone and when paired with the Gear VR – wireless virtual reality fun is within your reach!  Check out the full demo of the Note 4 and Gear VR below.

Want to get hands on with Gear VR?  You can find demo headsets at Samsung Experience Shops inside Best Buy today!

Are you looking to upgrade your smartphone experience with the Samsung Note 4 or Gear VR? What’s the latest tech toys on your wish list?  Share in the comments section below…

Five Gadgets Every Girl Needs Stashed In Her Car Right Now
Looking For Your Next Tablet? Say Hello To Acer’s Iconia Tab 8 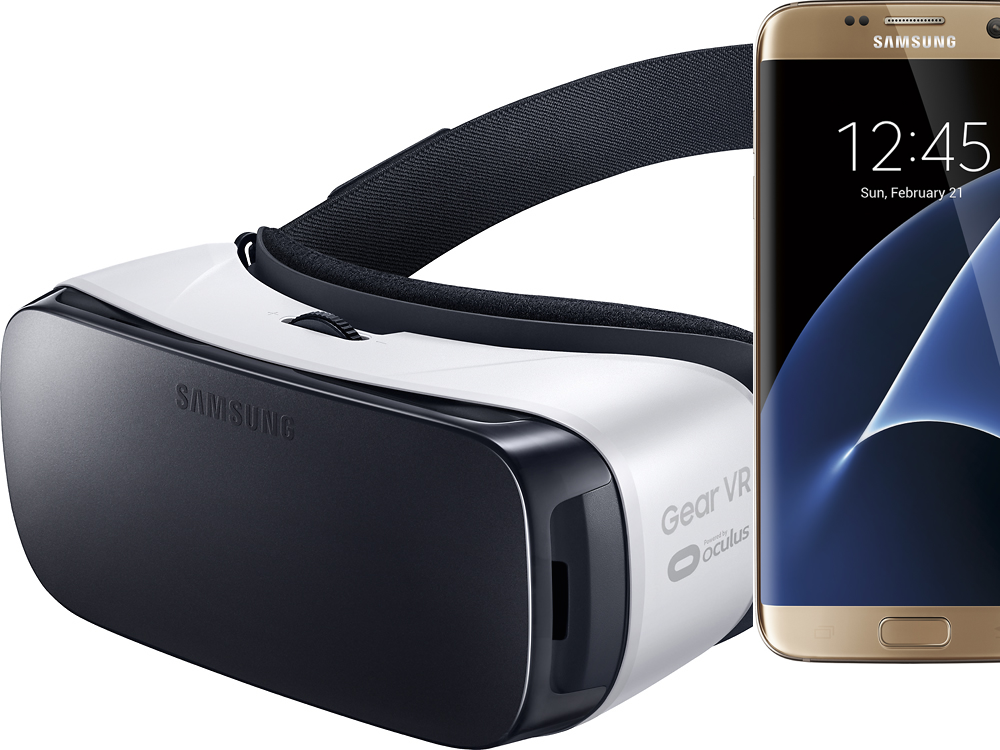 Go Where You’ve Never Gone Before with Samsung Gear VR From Best Buy!