Sometimes you need an app for productivity and other times, just for a good gut-busting laugh.  This is one of those times.  Karoake singers everywhere rejoice – this week, Sony Music – Legacy Recordings officially launched Sir Mix-A-Lot’s Baby Got Back App! Can you believe it’s the 20th anniversary of the hit song?  (I can remember sneaking to watch the video as a kid…and the opening dialogue? I knew it by heart! LOL)  In advance of the upcoming twentieth anniversary of the original release (May 7, 1992) of “Baby Got Back,” his chart-topping multi-platinum Grammy-winning hip-hop celebration of female pulchritude, Seattle-based rap icon Sir Mix-a-Lot is bustin’ out his Baby Got Back app, the ultimate 21st century booty-based app, exclusively for the iPhone.

The Ba Dunka Dunk game is a fast-paced romp through a virtual clubland where back and booty rule.  The aim is to fill hot pants in motion as you tilt your device from side-to-side, maneuvering the booty girls around obstacles and into the right fit.  The better you get, the faster the action.

Baby Got Back’s Mix Makeover photo feature allows you to take a new or existing photo and manipulate any aspect that appeals.  With the twist of your fingers, you can blow-up and stretch any visual assets–fore and aft, tops or bottoms–to suit individual taste before sharing the results with friends.

This app definitely provides a laugh to get you though the day and for $.99 cents – it’s definitely worth a laugh or two share with friends. 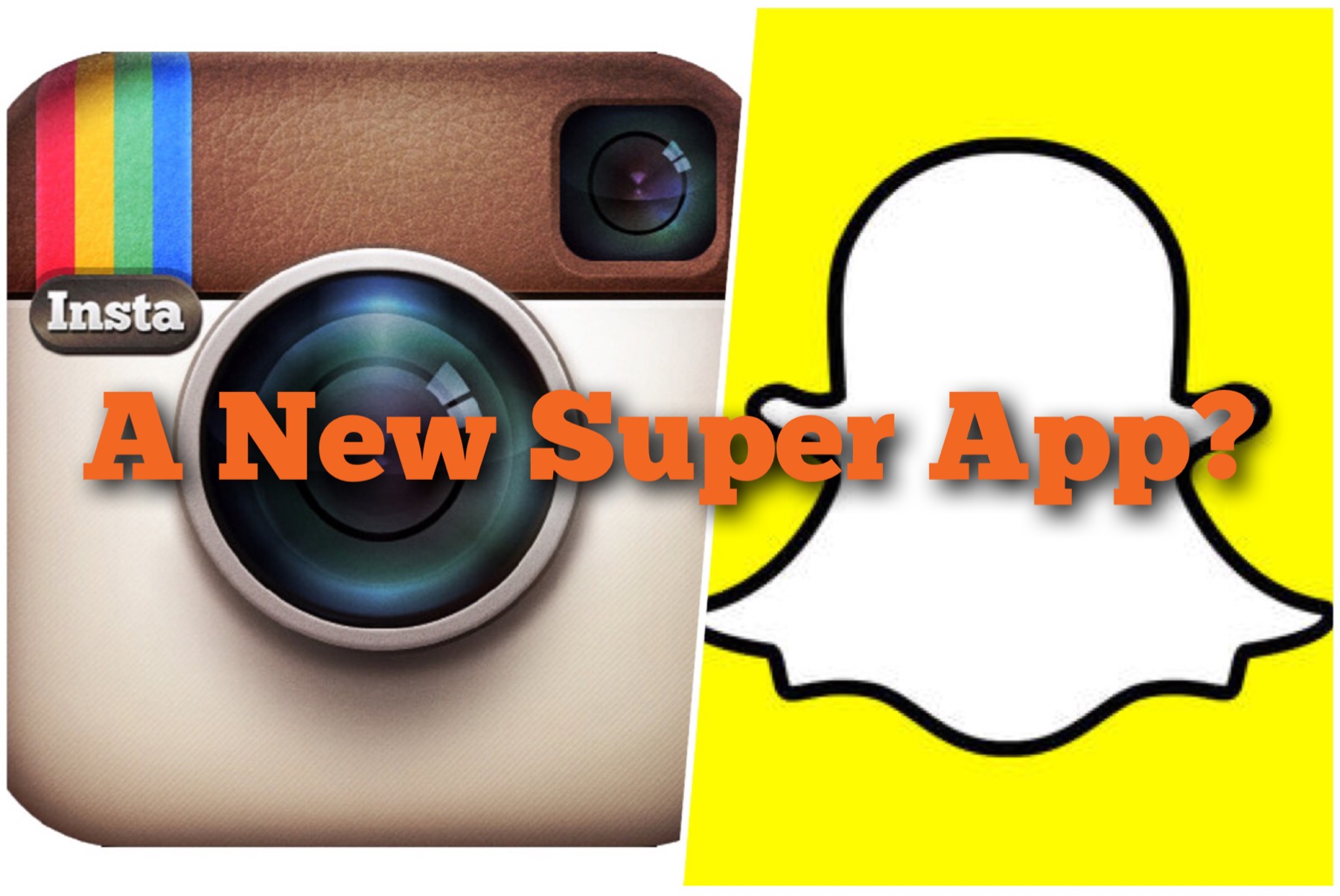