Is it us or is Instagram and snapchat starting to look a lot alike these days?  Starting today on Instagram you do a whole lot of sharing like SnapChat and more!

Starting today on Instagram you can reply with photos in a thread and start a convo with just text. Plus, rather than tag friends in the comments of public feed posts you want them to see, Instagram now has a new Direct share button that lets you send other peoples photos or videos in a private chat.

The changes could prime Instagram Direct for the rapid-fire back-and-forth photo messaging popular amongst teens that fueled Snapchat’s ascent. It could also give people a way to talks with friend about interesting public posts without their conversation getting lost in the endless reels of comments spurred by celebs and popular users.

“I definitely think it’s an evolution” an Instagram spokesperson says regarding how Direct threads work. Previously, one person would send a photo or video, and recipients could send hearts or leave comments. But if they wanted to send a reaction photo or another image to further the discussion, they had to start a whole new thread. “Now they’re conversations whereas before they were just a moment” she said.

To power quick-draw convos, Direct now features an in-line camera. A quick tap adds a photo to the chat, while a tap-and-hold shoots a video. The design of the button, complete with a red line creeping around the button as you use up seconds of video, is almost identical to Snapchat’s trigger.

Direct messages can also include special hearts and big emoji. You could imagine teens sending a funny photo and then all their friends replying with selfies of them laughing or related emoji.

And if you don’t have an image to share you can now start threads with a text message. You can message anyone. If they follow you, the thread goes right into their inbox, and if they don’t, it stays hidden in a pending cue unless the recipient approves.

Now, the Direct button beside ones for likes and comments will pull up a friend selector showing the people and groups you’ve recently Direct messaged. Tap a few and you can quickly send them the post privately. Similar to Twitter’s recently added feature that lets you DM tweets, allows you to backchannel in secret. That way you can snark about your frenemies or elaborate without your convo being fragmented amongst other comments.

People can also share hashtag pages, location pages, and user profiles via Direct. With about 25% of its 300 million-plus user base on its messaging feature, it needs more ways for people to pull content from outside their network into chat threads. Now when you discover something awesome on Instagram, it could entertain your friends too.

Fiat-Chrysler Uncovered: Go Behind The Scenes To Discover What’s New For 2016
Discover The Five Best Apps To Celebrate Your Holiday Weekend With Friends 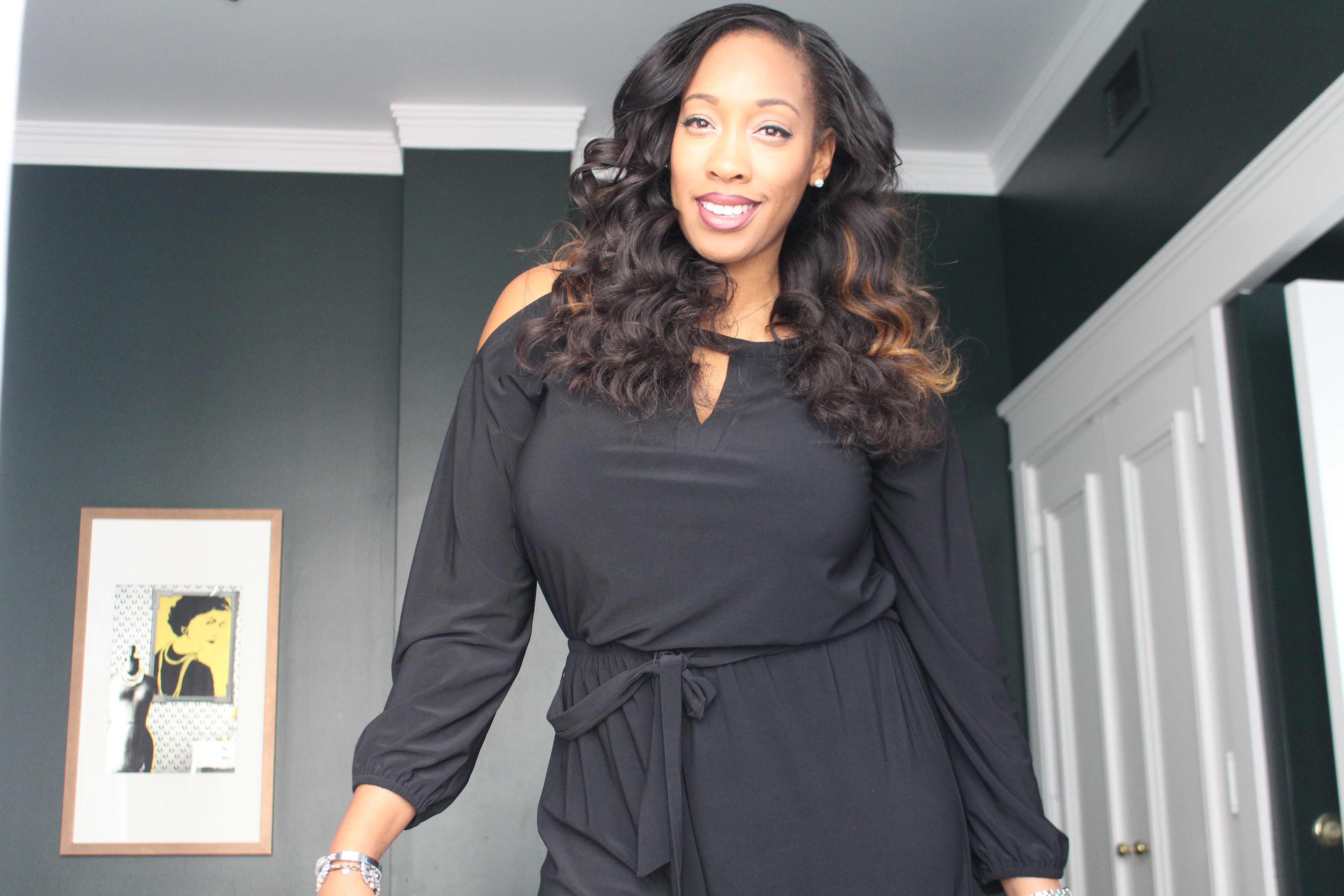 Instagram Debuts A New Makeover – Making Your Photos The Star!