Kanye West shoes are getting all kinds of publicity lately. First his Giuseppe Zanotti collaboration has been seen on store shelves in Europe selling for almost $6,000, then it was announced that Kanye West designed the footwear for Aussie designer Dion Lee’s debut London presentation over the weekend.  And now, according to GlamazonsBlog.com on the heels of his second Paris Fashion Week Runway Show – his footwear has already been labeled “Sexy As F***” by model Jourdan Dunn.

So what’s the fuss all about…well besides a runway filled with flying racecars zooming around the audience – take a look at them and several of the fashions hitting the runway yourself and let us know what you think?

What do you think?  Too tall for your britches?  (Six inch heels? We don’t think so….)

Check out more of the collection below: 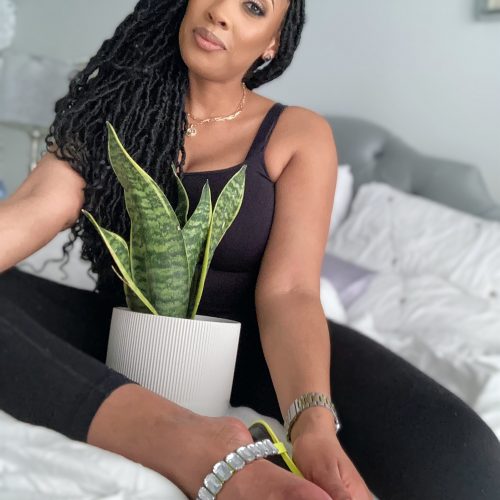