Spotify on PlayStation Music will offer more than 30 million songs and 1.5 billion playlists on PlayStation 4 (PS4) and PlayStation 3 (PS3) systems, as well as Xperia smartphones and tablets. Users will be able to create a music collection and listen to playlists (including existing playlists from current Spotify users as well as Spotify curated playlists) and enjoy the service on all of Spotify’s supported devices. Additionally, PS4 owners will be able to use Spotify while playing games, enabling them to soundtrack their gaming sessions with their favorite songs playing in the background.

Stay tuned for more details on PlayStation Music featuring Spotify, and in the meantime you can sign up for updates here.

Don’t Be A Tech-Head! 5 Tips For Achieving Better Tech Life Balance
Like A Boss: Five Essential Business Apps To Get The Job Done 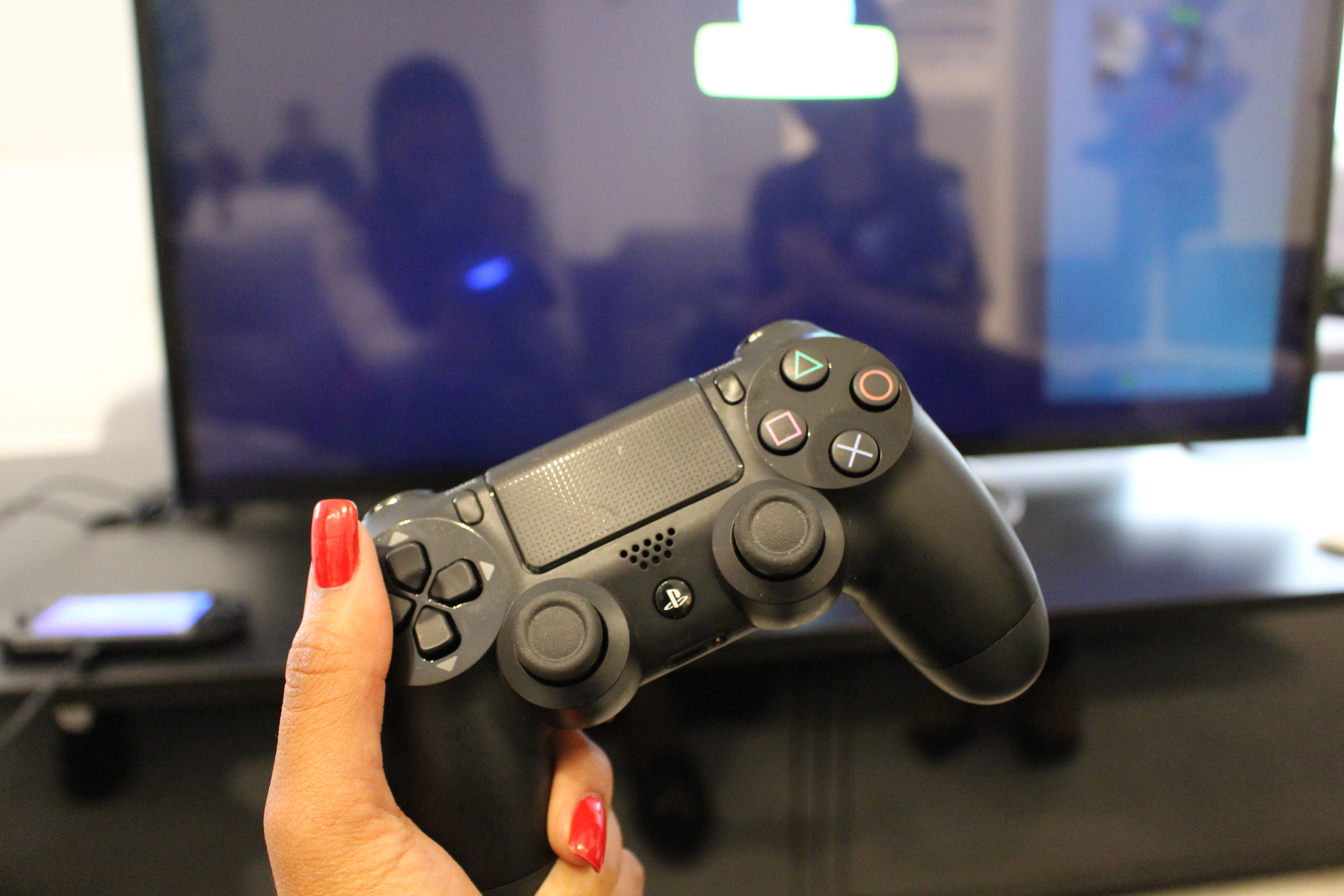 Sneak Peek: The Hottest Sony PlayStation Games For The Holidays 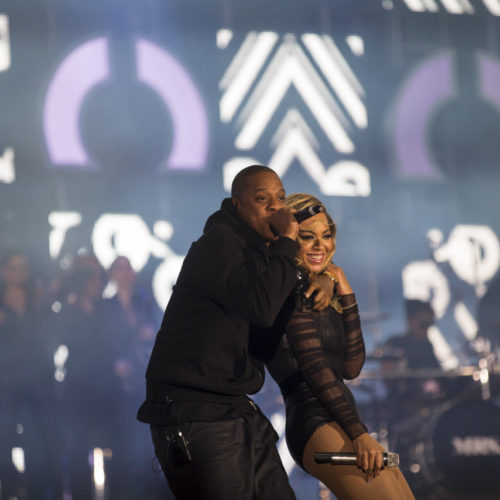 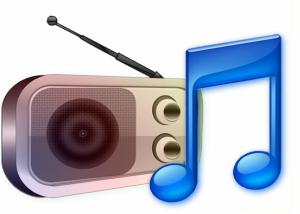