With smartphones, we the citizens have in our pockets the power to hold our government responsible. Apps are cropping up to make it easier to videotape incidents like this. And organizations like the Electronic Frontier Foundation and National Lawyers Guild are working to make sure we, the people with cameras in our hands, know our rights under the law.

First of all, it’s important to state up front that it is completely within a US citizen’s constitutional rights to record interactions with police officers, according to the ACLU. The EFF has created a guide for knowing your legal rights to digital property. Unless you are on private property, you have the right to photograph, film, or record anything in plain sight. Officers are not allowed to confiscate this material—or even search your cell phone—without a warrant. Yet, law enforcement frequently confiscates these recordings, while harassing, detaining, and arresting those who fail to comply.

It is also true that if you film a crime, you may inadvertently become part of the investigation, and may become subject to attention from police yourself.

In 2012, the ACLU created an app that allowed anyone to film interactions between police and citizens and upload footage to the ACLU’s website. Similar apps have cropped up since then, with new features allowing for quick and automatic upload to the Cloud or to YouTube, in case of confiscation or destruction of your device.

Duncan Kirkwood’s app, “Hands Up 4 Justice,” allows people to discreetly record interactions with police officers during traffic stops, etc. The app integrates emergency contacts and GPS, uploads to YouTube or a Dropbox account, and is available for download in the iTunes store. Inspired by his own experience at a traffic stop, Kirkwood wanted to make it easier for people of color (who are disproportionatelystopped by police on US highways) to record their interactions without fear of intimidation.

Inspired by Occupy Wall Street, “I’m Getting Arrested,” is a free Android app that instantly sends texts to emergency contacts that you’ve pre-programmed into your phone.

Other apps like “The Swat App,” “Five-O,” and “Stop and Frisk Watch” allow you to report police misconduct as well as educate yourself about your rights and connect with other users via community feeds. All of these were modeled after social justice movements like Occupy and Ferguson, but their founders developed them as a result of personal experience with police brutality.

Reports and recordings via apps like these, or stand-alone camera footage, might be the only piece of evidence to stand against an officer’s account of events. 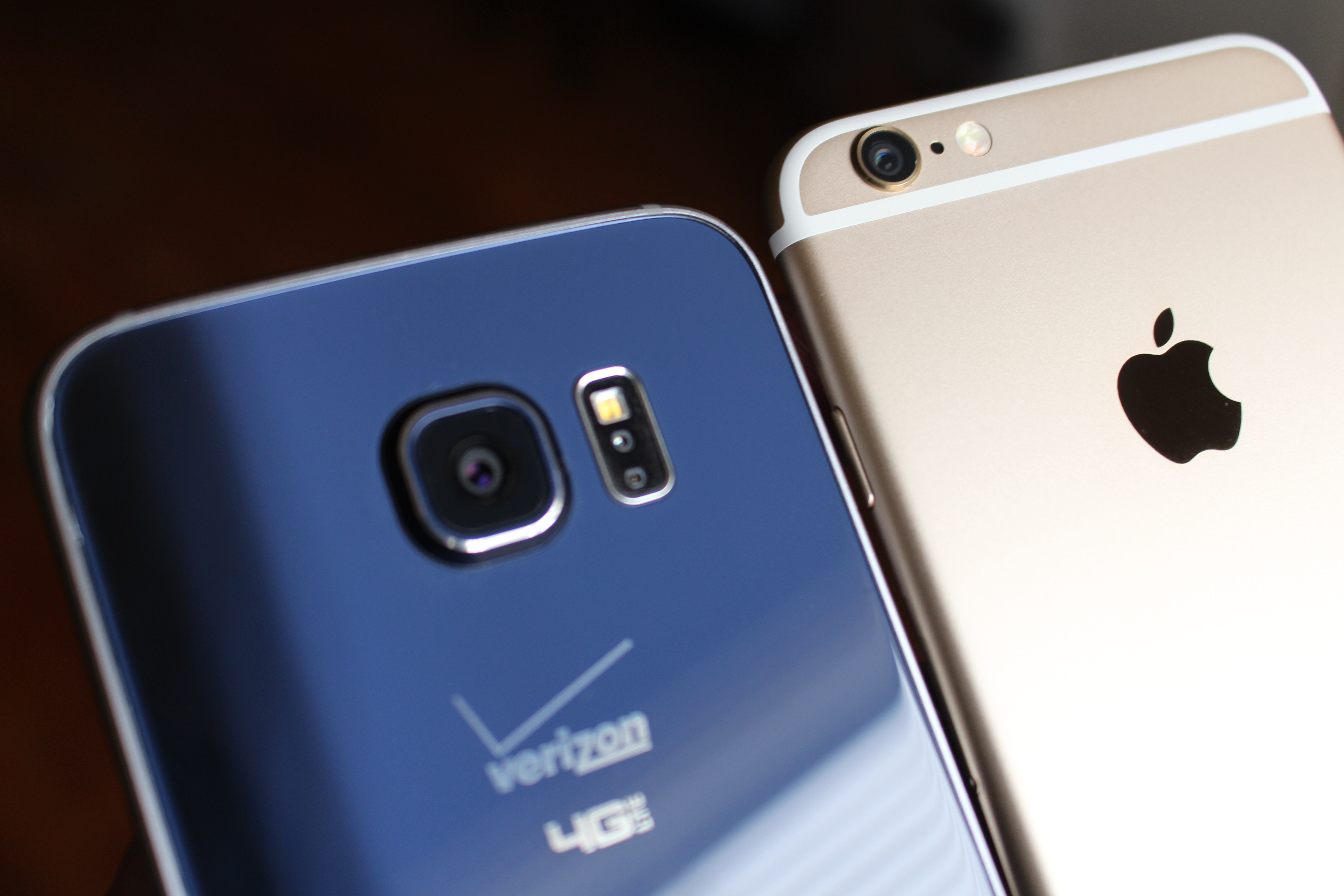 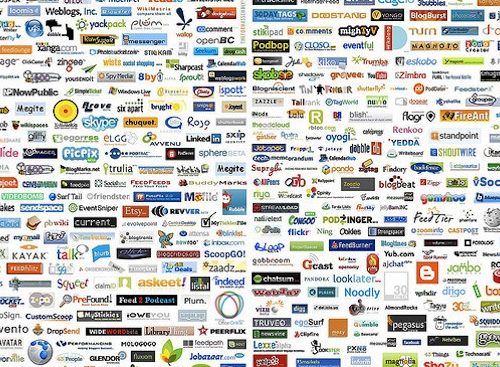 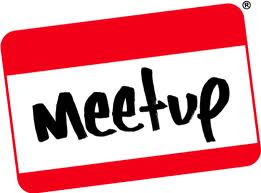