STOP what you’re doing and take a look at your phone battery right now!  If it’s looking a little faint right about now, you’ll want to pay major attention to the info that will make or break your battery life below.  We now know the 10 apps that have been draining your phone battery quicker than ever before, and chances are you’re using one of the worst battery-draining apps right this very moment!

A study, published in AVG’s Android App Performance and Trend Report, has been carried out to discover the top 10 battery-draining apps on your phone.  For this particular study, battery usage was measured on Android phones only – but a word of warning to Windows and iPhone users as well (especially since Androids are known to have better battery life than both iPhone and Windows devices.).

9.  The Weather Channel – As one of the most popular apps in both Google Play and iTunes store, this app uses geo-location to give you the most accurate and updated weather information that you can use, but it also drains your battery so much, that it’s probably just  best to step outside and figure it out for yourself or do one better, just watch the morning news.

8.  WeChat – Chances are, you’re not a teeny-bopper or communication-obsessed pre-teen so you don’t use this app, but if you were thinking of downloading, you probably shouldn’t.

7.  WhatsApp – Sure it’s a great app for mass correspondence with friends and family.  I’ve used it to rally a group of colleagues/friends together for a meet up in Austin, TX for SXSW – but when it comes to receiving notifications each time someone responds to a group chat, your phone is certain to bow out of power faster than you could imagine.

6. Kik – Is another social communication app that lets you connect with friends, groups and the world around you through chat. Kik will kill your battery life faster than you can say “Where’s my portable charger?”

5. Blackberry Messenger – Starting to see a trend here?  If you have a messenger app, you’re more than likely to be sacrificing battery life just to stay connected?  Who still has a Blackberry anyways?

4. Instagram – We blame the filters, and Instagram stories.  The constant updates, algorithm changes and more is sure to drain your battery?  Don’t believe us?  Check out your battery usage right now, chances are Instagram is one of the top 3 apps using the most battery power on your phone at this very moment!

3. Facebook Messenger – Just send a text.  Can we agree, no more Facebook calls and messages in 2016? PLEASE.

2. Google Maps – It’s probably because we’ve become so dependent on it to get us across town or across the street.  Google Maps is constantly tracking your location, so don’t be surprised that your phone battery is dying a slow death because of it!

1.  Facebook – This a a great reason to stop stalking your college boyfriend’s ex-wife and maybe do something productive like go for a walk instead. (As long as you’re not playing Pokemon Go! LOL)

Now that you’re in the know, which of these apps have been silently killing your smartphone battery? Share which apps you’ve limited use of or have deleted altogether in the comments below!

The 2016 Lincoln Navigator Has All The Tech & Luxe Style To “Level Up” In Life
The 2016 Toyota Rav 4 Will Keep You Ready For Your Next Adventure (No Matter What!) 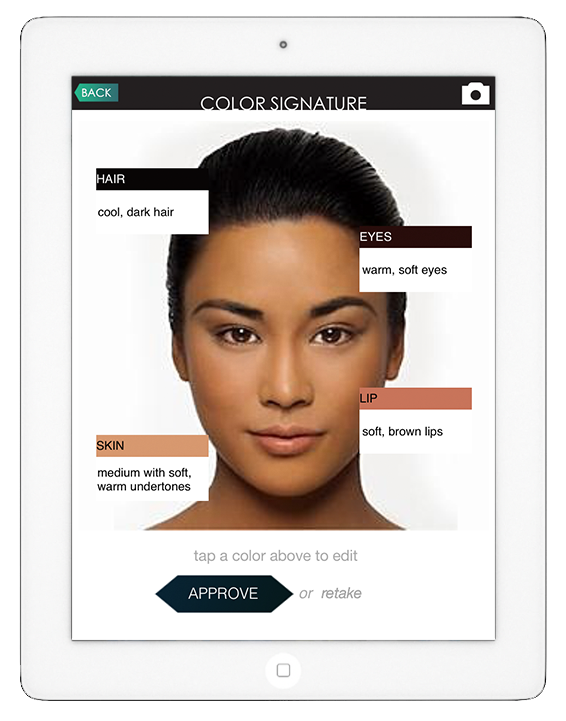 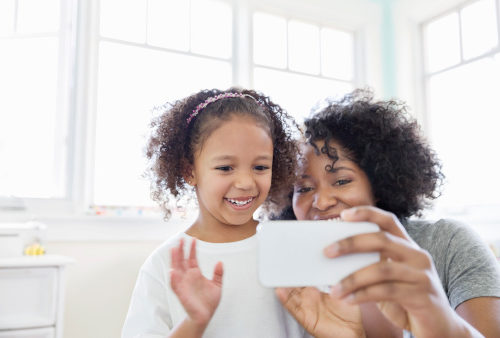 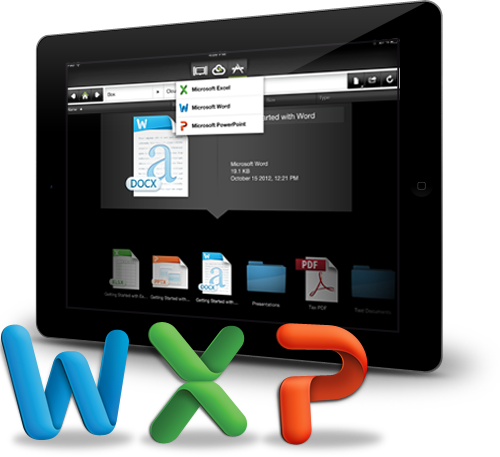 The CloudOn App – The Microsoft Office Experience On Your Phone