From custom jewelry to home accessories, you can practically craft ANYTHING with a little creativity and a 3D printer. NOW there’s new technology that’ll make 3D printing accessible and affordable straight from your smartphone! Find out how, below!

Early on, the only way you could access a 3D printer was if you had hundreds to spend, or access to a printing lab.  With advancements in technology, soon everyone will be able to create 3D printed masterpieces…directly from their smartphones!

OLO is the world’s first-ever smartphone-powered 3D printer. Here’s how it actually works: Your phone attaches to a small box-shaped printer, you choose a design from either OLO’s library or any other 3D printing app (or your own design from any 3D design software), pour in the resin and, using the light from your smartphone’s screen, print objects! OLO announced 16,329 OLO 3d printers have been backed with over $2.3 million pledged; making OLO the most successful 3D printer campaign in Kickstarter history for the highest number of preordered units.

Not sure what to create?  Use OLO to print your own custom stamps or designs for roller printing. You can print toys for your kids or even your own jewelry. If you and a friend both have OLO devices, you could send a gift that could only be revealed by printing it.

The OLO app is available for iPhone, Android and Windows devices. It’s priced for practically everyone too!  OLO is only $99. Whether you’re a 3D-printing pro or beginner, using OLO is a great way to let your creativity soar.  Would you use this smartphone 3D printer? 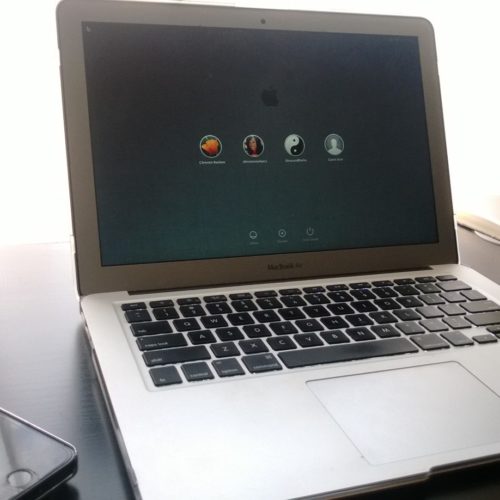 Security Shortcut: Use The New Knock App On You iPhone To Unlock Your Mac 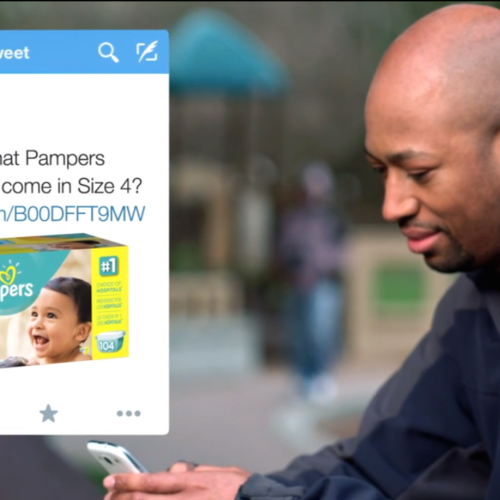 How To Buy A Handbag, Movies, Diapers And More With A Hashtag #AmazonCart 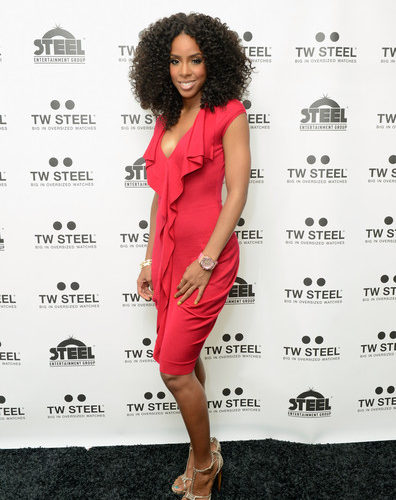