During  a recent uber trip from Harlem to LaGuardia Airport, my driver stops in front of the Delta departure terminal, turns around and says “I’m a new uber driver, please give me a 5-star rating and I’ll give you one back!” I smile, nod and quickly exit the Toyota Camry to catch my departing flight.  Sometime between TSA and my flight, I re-rehearse our conversation in my head and realize, “Wait, did I just get rated by my uber driver???”

If you’ve ever used Uber, you’ll know that after every ride passengers are prompted to give the driver a rating–five stars for a perfect score, less if the car got lost, the driver was rude, or if there was a funky smell as soon as you got in. One thing I bet you didn’t know however, is that those Uber drivers you’ve been rating are rating you right back!

During a recent Florida trip, one uber driver explained “What Uber want is for people to respect the driver, and for drivers to respect the customer. We go above and beyond,” he said. “They can give us a low rating. It can go both ways. That way, we can police each other.” Uber also admits that its drivers can refuse to pick-up low-scoring passengers.
An Uber user who ended up on the blacklist told CBS how she got up there: “I asked the driver what was going on. And he basically told me I had a really low Uber rating: Under three out of five.” No, she wasn’t overtly rude or difficult with drivers to deserve the score, she simply chose to work on her phone rather than chat during her ride: “I feel really judged for being blacklisted for not being really friendly,” she said. Any passengers who manage to get a really low scores allegedly could be banned from using the service, or given a temporary cooling-off period.

If this news surprises you, you’re not alone. Until now finding out what your passenger rating is hasn’t been easy, but the next version of Uber’s app will clearly display the information. For now, you can find out your rating by sending a request to Uber, or by asking your next driver your customer rating.

New to Uber? Want to sign up for your first Uber ride? Click HERE! Want to learn more? I’ll be sharing tips on how you can improve your Uber customer rating and improve your chance of timely Uber pickups soon!

New Buzz-Worthy Accessories That Even Beyonce Would Approve
Get Ready For A Spring Fling! The New York International Auto Show Is Here!

Get A One On One @MasterClass In Tennis From @SerenaWilliams 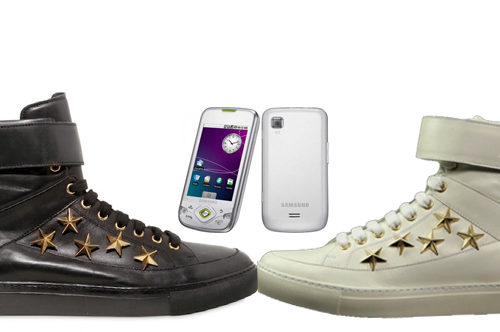 Fashion Mashup (For the Fellas…) 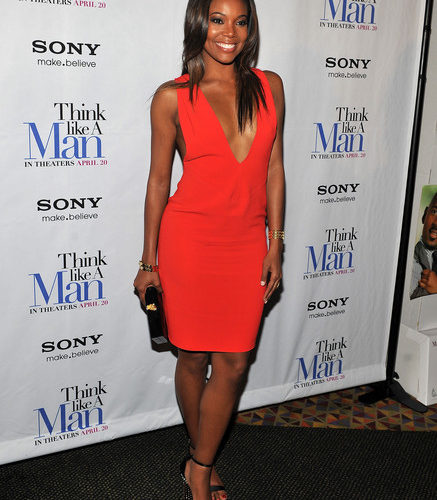 Wild Shoe Wednesday: Think Like A Man in Gianvito Rossi