The 2016 Essence Festival has come to a close, but fans are still feeling the after effects of the power-packed New Orleans weekend.  This year marks the eighth consecutive year as exclusive automotive sponsor of Essence Festival and once again, Ford made the festival one of the best one’s yet! 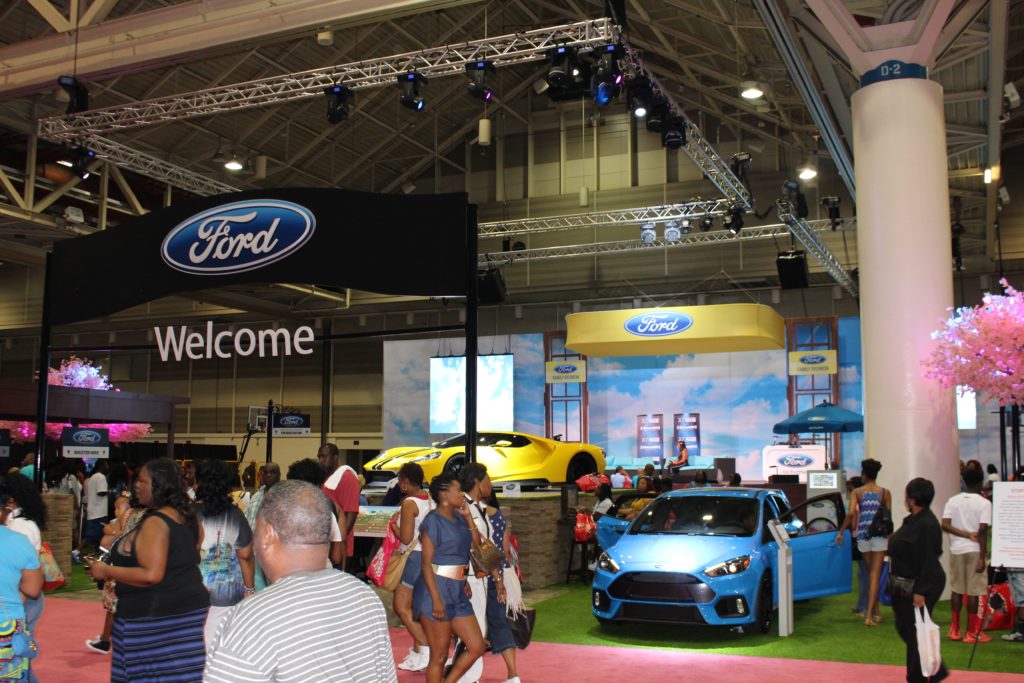 During the 3-day Essence Festival Weekend, fans had the opportunity to test drive the latest Ford lineup including the 2017 Ford Fusion, 2017 Ford Escape and 2016 Ford Explorer.  The fun didn’t stop there, Ford gifted participants $750 towards the purchase of a new Ford vehicle just for getting behind the wheel.  Even comedian and co-host of The REAL, Loni Love got in on the test drive action. 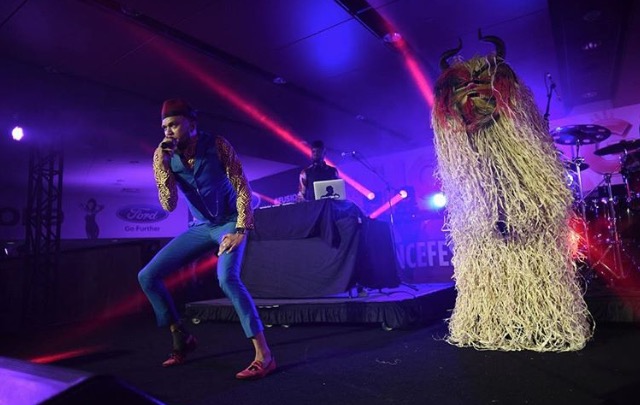 From the super lounge to the main stage, Ford gathered four qualifying fans that completed test drives for their chance to win keys to a brand-new 2017 Ford Fusion.  With the press of a button, four slots began to spin, randomly selecting an Essence Fest fan as the winner!

Want to catch up on the social conversation from Essence Fest weekend? Check out #MyFordFam and #EssenceFest to see what you missed!