There’s a firestorm brewing surrounding everyone’s favorite brand – Apple.  The mega company is in hot water with the government and even received a barrage of verbal attacks from Donald Trump.  Apparently, Trump has spoken out against Apple’s refusal to help the FBI access data on an iPhone 5c used by shooter Syed Farook in the 2015 San Bernardino attacks.

Trump, who appeared on the morning news show Fox and Friends this morning, said he agrees “100 percent with the courts” about the matter, as reported by Politico. “Who do [Apple] think they are? They have to open it up,” he said.

Apple CEO Tim Cook said that while the company is “shocked and outraged” by the San Bernardino attacks last December, and presumes “the FBI’s intentions are good,” the company strongly believes that building a “backdoor” for U.S. government or law enforcement would be “too dangerous to create.”

“Opposing this order is not something we take lightly. We feel we must speak up in the face of what we see as an overreach by the government.”

Apple has stubbornly encouraged the U.S. government to support its “no backdoors” /  iPhone hack encryption policy. Apple stopped storing encryption keys for devices running iOS 8 or later, making it impossible for the iPhone maker to unlock content requested by U.S. authorities on passcode-protected devices. The government in California and New York have introduced bills to ban sales of the iPhones 5c, iPhone 6, iPhone 6s and iPhone 6s plus because of the level of security. None of the bills have yet to be signed into law.

Are you siding with Donald Trump or Apple?  Do you think Apple has the right to deny access to its products?  Could creating an iPhone hack become a slippery slope to destroying personal security?  Share your opinion below!

Discovering Motown Music In The 2016 Toyota Avalon With Entune
Would You Buy The World’s Cheapest Smartphone? Find Out The Unbelievable Cost First! 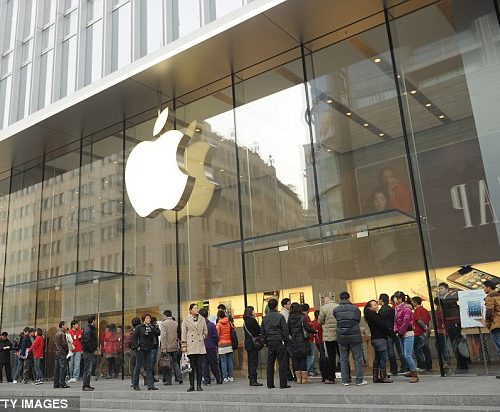 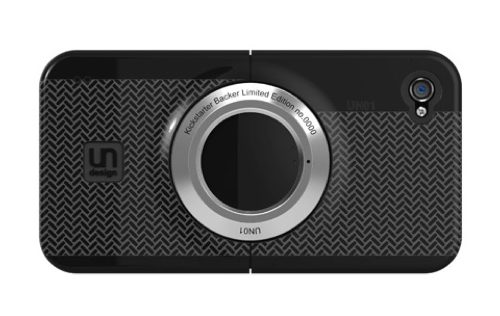 iPhoneographers Rejoice! This Stylish Case IS For You! 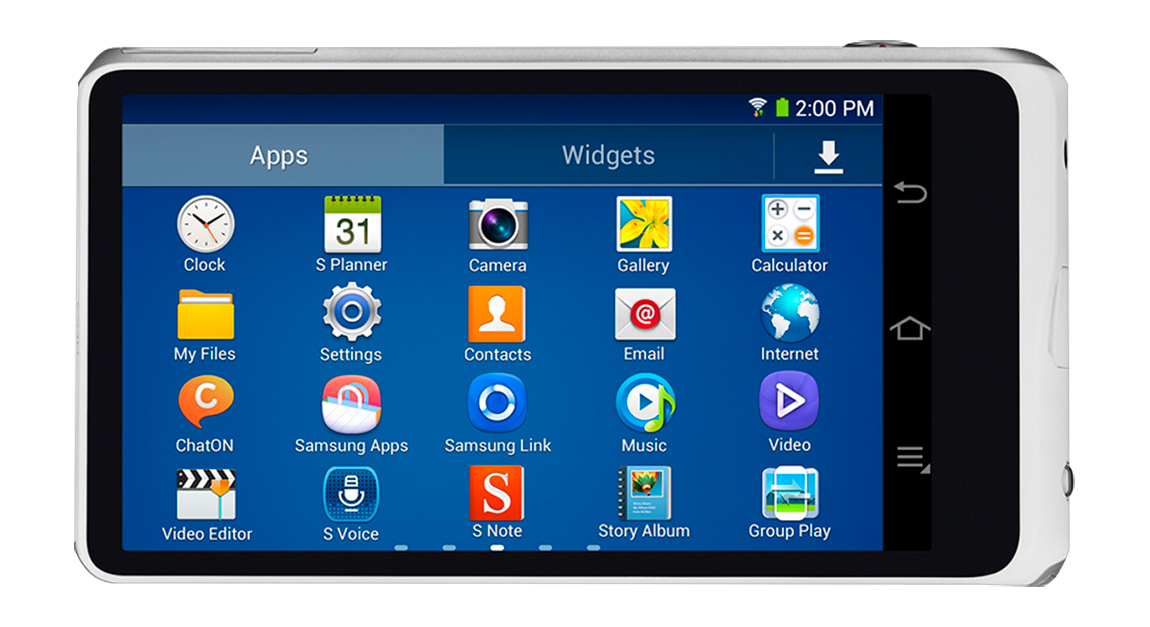