What does Serena Williams, Lance Armstrong, Christy Turlington & more have in common?  They’re participating in the Social Good Summit presented in partnership by Mashable, 92nd Street Y, and the United Nations Foundation in NYC.

It’s the 2nd annual Social Good Summit presented in partnership by Mashable, 92nd Street Y, and the United Nations Foundation – sponsored by Ericsson. Held during UN Week 2011, the Summit is where big ideas meet new media to create innovative solutions. It is the only space during UNGA where everyone, everywhere has a voice, a seat at the table, and access to the most important issues facing our world.

The Social Good Summit has one clear goal: To unlock the potential of new media and technology for the good of the world.

DivasandDorks.com will be attending the Social Good Summit sharing our voices with innovative technologists, influential minds, world leaders, passionate activists and more.  Together, using our vast social media networks and online reach, we will be the loudest and strongest voice for creating change. As world leaders prepare to meet next week at the UN General Assembly, the UN Foundation has launched a first-of-its-kind mobile and tablet application that makes it easy for people everywhere to connect with the UN. The app allows people, free of charge, to get the latest news on the life-saving work of the UN and to share information through social media and mobile technology.  Download ahead of the Social Good Summit!

How would you use social media to change the world?

Join us next week, September 19th – 22nd for a week of conversation and social change – by watching it LIVE HERE.

Get A One On One @MasterClass In Tennis From @SerenaWilliams 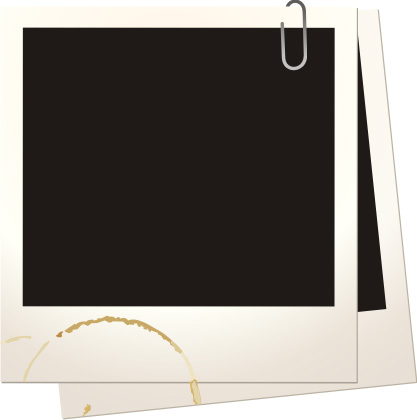 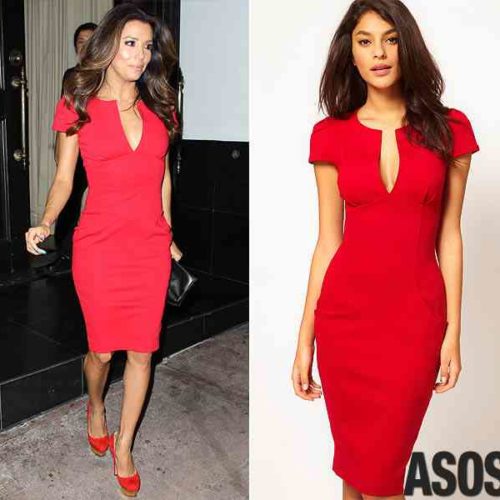