As the automotive-exclusive sponsor for the sixth-consecutive year, Ford activated on-site at the Earnest N. Memorial Convention Center providing fun giveaways including the chance to win the keys to the all-new 2015 Ford Mustang in addition to continuing its support of breast cancer awareness within the community.

As a premiere sponsor of the weekend, Ford partnered with SiriusXM Satellite radio for a live broadcast with celebrities all weekend long.  Ford also took R&B Songstress Sevyn Streeter on a road to ESSENCE Fest journey celebrating her birthday weekend with dinner and a live streamed power-packed performance from the ESSENCE Festival Ford Superlounge. 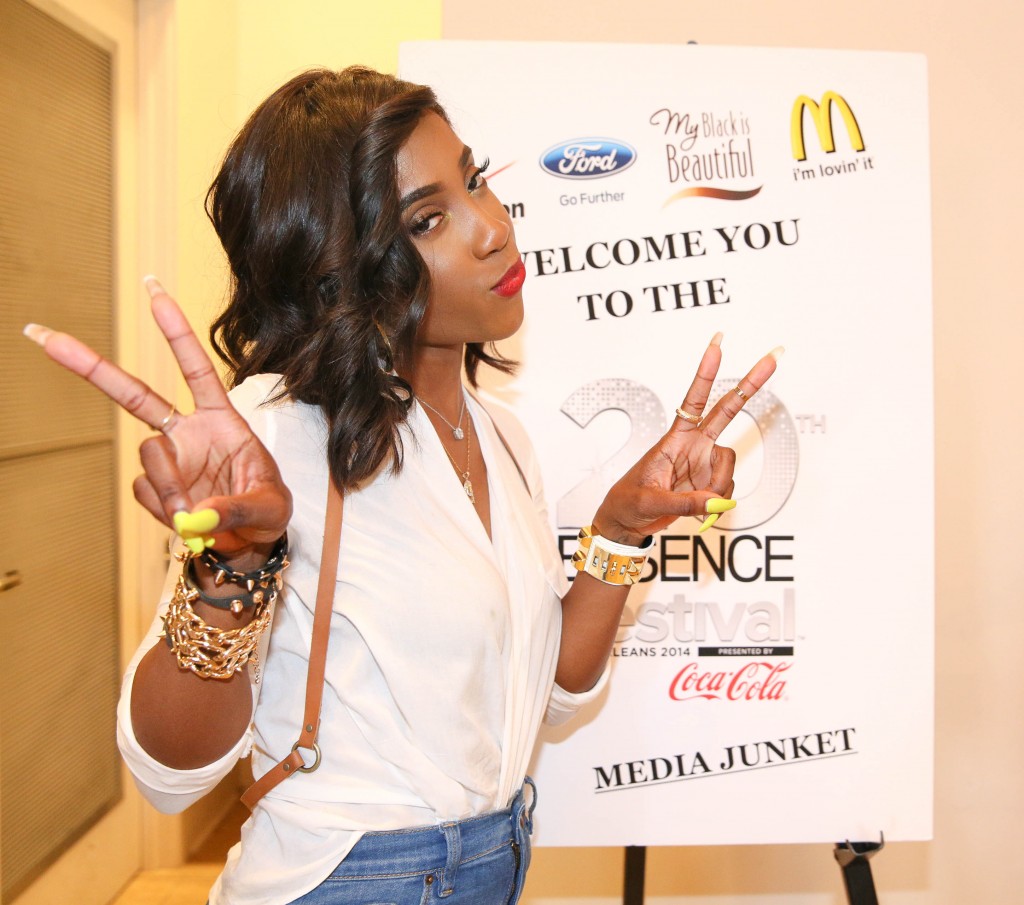 MUST READ:  ESSENCE Festival:  Escape To New Orleans in the Ford Escape

MUST READ:  Escape To New Orleans in the Ford Escape:  Frenchmen Street

If that wasn’t enough, Ford’s philanthropic arm was in full swing donating $20,000 to ESSENCE Communications for local community use, a million-dollar donation to the African American Smithsonian Museum in Washington DC and a 2015 Ford Mustang giveaway to an ESSENCE Fest attendee.

MUST READ:  Escape To New Orleans in the Ford Escape (TREME’)

This past weekend, I got the chance to get behind the wheel of the 2014 Ford Mustang in New Orleans, check out my ride and drive experience below. 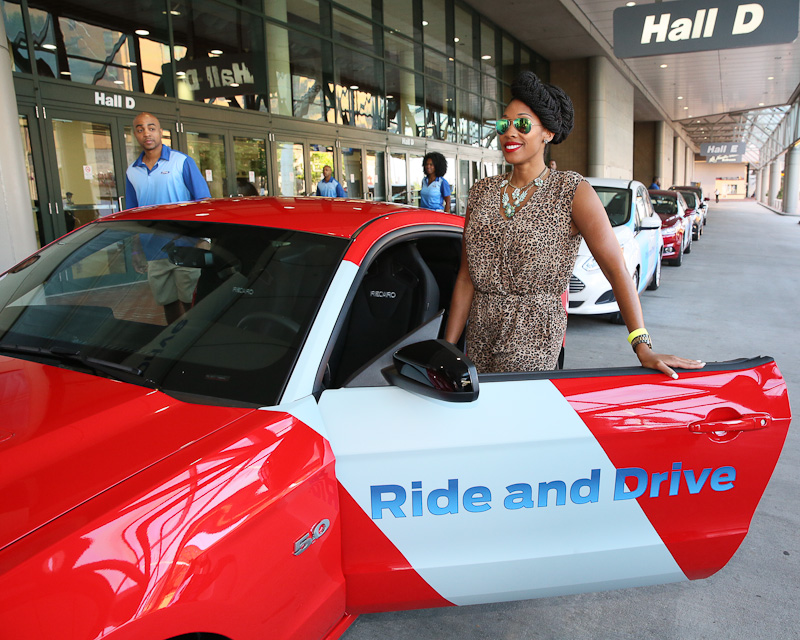