There’s an epidemic going on, and yet no one has recognized and addressed the elephant in the room.  There’s a mass exodus of New Yorkers fleeing the city that never sleeps in search of a better quality of life.  Just as quickly as transplants are finding their way to the city that claims “If you can make it here, you can make it anywhere.” There’s a subset of New Yorkers in search of their “anywhere” outside of the five borough vicinity of New York City.  People are escaping NYC for something new and it’s a common epidemic that no one seems to talk about, until now.

The irony that I recently participated in Ford’s unique pop-up event in the heart of Manhattan, doesn’t go unnoticed.  The Ford Escape NYC experience was a 1-day activation inviting journalists and consumers the chance at problem solving highlighting the new features and benefits of 2017 Ford Escape.

Based on the ever-popular “Escape The Room” event concept, teams of four were challenged to learn about the 2017 Ford Escape and utilize features and benefits absorbed to solve puzzles, riddles and problems in order to escape to the next level of the game. Check out the recap video here.

It’s funny how a simple game can have you analyzing career decisions you’ve made in life.  While this may be news to some (if we’re Facebook friends or you follow my shenanigans on Snapchat, you’re already well aware) – I’ve recently taken a career shift and have graduated into the next phase of my multimedia career by accepting an integrated marketing role in network television.

While this amazing experience has afforded me the opportunity to utilize my 10+ year broadcast marketing expertise on a largely valuable scale, it’s also afforded me the moment I’ve waited two years for, an escape from New York.  Don’t get me wrong. My 6-year New York experience was an eye-opening and life-altering chapter in which I was forced to grow and become the woman I am today.  I’ve traveled the world, made genuine life-long friendships and learned that you never want to intentionally eat a street hot dog.  I’ve also learned that while New York offers world-class food and entertainment, it was lacking the quality of life experiences that I was now ready to live out for the remainder of my days.

Early morning commutes with hundreds of people on the subway was one of the leading factors behind my escape from New York.  I’m all for building up communities, however my tolerance for roommates, shower sharing, NYC rats and roaches really made me question if I knew there was a better quality of life out there, why am I allowing myself to suffer?  For the sake of saying I live in NYC? I don’t think so.

So as the Escape The Room concept goes…you identify the problem and use what you’ve learned to find the solution.  Once I realized that I my time in NYC was winding down, I made the decision to make the leap into a new career, happier commute and escape the city I called home for years.

Since my escape, I continue to stay connected to my NYC friends and family as well as visit on a monthly basis (for business – and as a friendly reminder as to why I left in the first place.)  So what did Ford’s Escape New York experience mean for me?  Other than a super cool activation experience / game affording me the opportunity to reconnect with friends, it’s also opened my eyes to the possibilities of stepping outside your comfort zone in order to grow into new levels and new possibilities.

Now that I’ve ‘leveled up” let’s see just where exactly this escape leads me six years from now.  It’ll undoubtedly lead to new challenges that require problem-solving skills that I’ve learned throughout my journey, but I’ve never been more excited to use lessons learned to solve puzzles and problems in order to escape to the next level of this game called life. 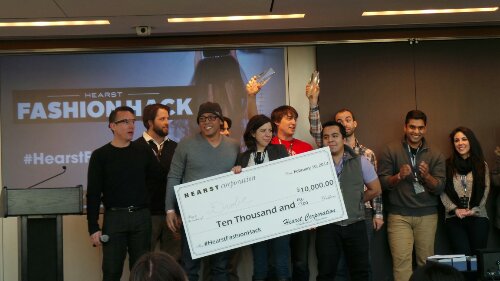 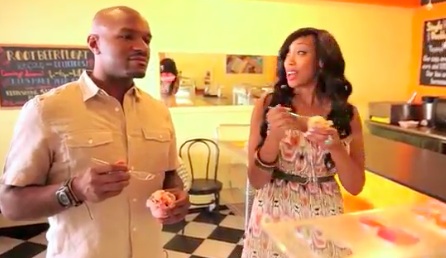 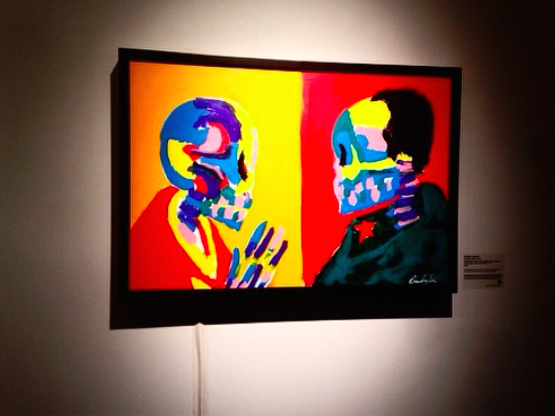