iPhones everywhere are no longer safe from hacking harm.  The Internet is currently buzzing about a bug that effectively crashes your iPhone and reboots it with one LETHAL text message. iPhone users have a good reason to be paranoid – they’re literally at risk with every incoming notification. But don’t worry! I’ve got the one tip that will show you how to protect yourself from the text that could crash your iPhone below.

Reddit users recently discovered a bug, which incorporates various symbols and text, that crashes iPhones upon delivery. Unsuspecting recipients of the text will then have a phone that will crash and quickly reboot endlessly!

While there’s no official fix from Apple yet, the tech giant is working on it. A spokesperson for the company stated, “We are aware of an iMessage issue caused by a specific series of unicode characters and we will make a fix available in a software update.” So in the meantime there’s several ways to prevent your phone from getting caught up in this mess. TechCrunch recommends changing your settings by turning off the “Show in Lockscreen” option and banner notifications to keep you fully protected.

UPDATE: Apple recently posted an alternative on its’ support page listing how to fix the iPhone message bug using Siri.  First, you need to ask Siri to “read unread messages.” Then, you have to use Siri to reply to the malicious message, after which you’ll be able to open Messages again. Finally, you can swipe left to delete the entire thread, or tap and hold the malicious message, tap more and delete just that message.

Apple’s workaround is hardly an elegant solution, especially for users who don’t normally use Siri, but it gets the job done. Hopefully Apple will have a real fix for this issue soon.

Have you or anyone you know been a victim of the lethal iMessage bug? Share your experience in the comments section below. 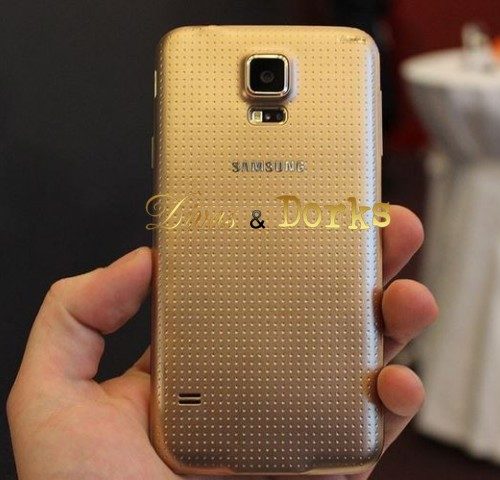 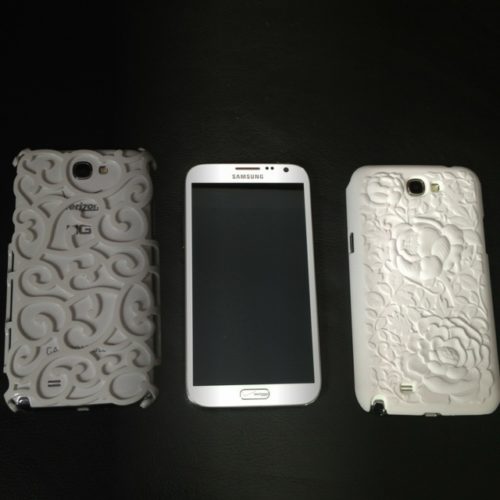 Dressing Up With My Samsung Galaxy Note 2 Accessories 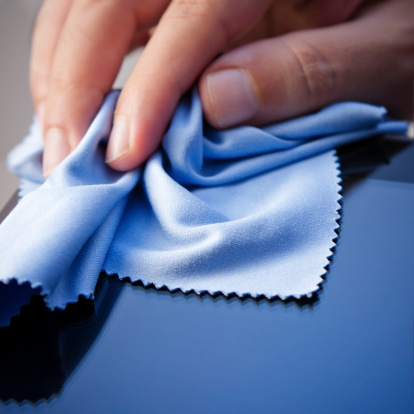 10 Tips for Spring Cleaning Your Devices This Season