Interested in what’s new for the Apple 7 Launch event in Cupertino today?  The internet has been buzzing…Is the head jack gone for good?  What about the camera?  Are there new colors available or not?  Lucky for you, the internet has broken the code and we’ve got the list of the new iPhone 7 features that will have people talking.  Want to know the details behind what’s new before anyone else?  Keep reading below!

The new features were first noted by AppleInsider, and Forbes helpfully broke them down into the following list:

Lightning EarPods and a 3.5mm to Lightning headphone adaptor included in the box

Basic IPX7 water resistance – both phones can withstand splashes and full submersion for up to 30 minutes. Not quite Galaxy S7 level (one hour+), but close.

Now that you’ve got the details about today’s launch, be a good pal and share the news with a friend!

Best Apps, Practices And Tips To Keep Your Kids Safe Online Using Your Smartphone
The 2016 Toyota Yaris LE Is A Sassy Subcompact That’s Big On Style! 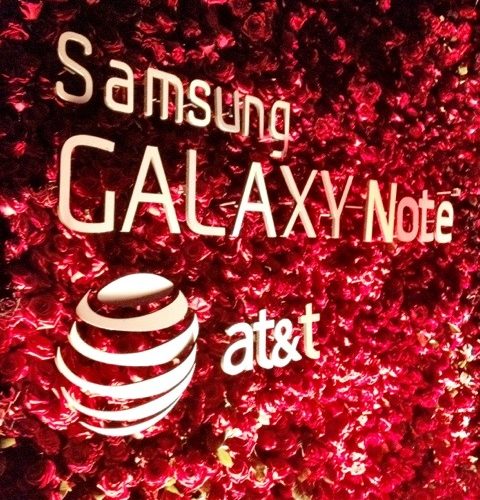 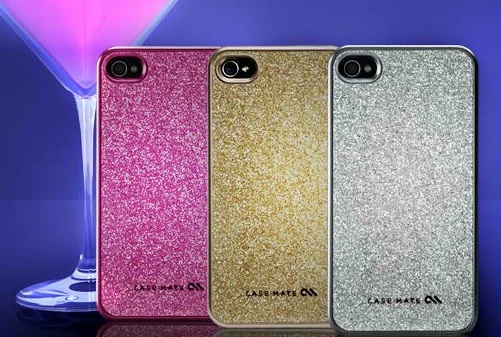 Get Glam For The Holidays… 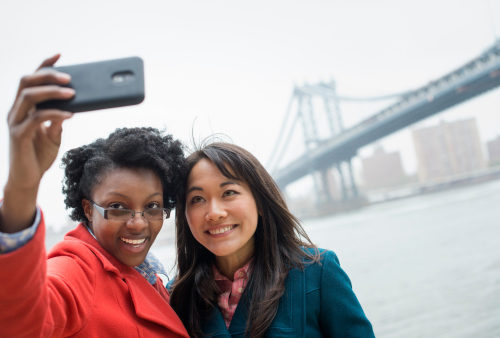 Get Hands Free Selfies With The Award Winning CamMe App