Hey Apple fans, you aren’t the only ones able to upgrade to the next big thing forever!  Rumor has it that Samsung is planning to launch a similar plan for all Galaxy lovers worldwide!  Check out the details below!

Shortly after Apple launched its iPhone Upgrade Program, Forbes reports that Samsung is planning to launch a similar finance plan for its Galaxy smartphones.

Samsung may be launching this leasing program in the next several months, although that timeline may accelerate, the executive said.

Carriers have been moving away from so-called subsidized contracts, where the cost of a new smartphone is hidden in the monthly service plan fee and the cost of a new device appeared to be anything from free to $200. With true purchase costs now much more visible, manufacturers have a strong incentive to offer attractive financing in order to encourage regular upgrades.

Samsung, though, has a stronger motivation than Apple. While Apple has been enjoying record iPhone sales, Samsung has been struggling to compete with both Apple and Chinese Android handsets – its smartphone business seeing a 37.5% drop in operating income in Q2 and the company reportedly planning to lay off 10% of its workforce.

While the terms of Samsung’s financing are not known, it’s likely the company will adopt a similar approach to Apple, where you pay off the cost of the phone over two years but can upgrade to a new model every year. Apple’s plans start at $32/month.

Is this an incentive for your to remain a Samsung customer?  Sound off in the comments section below!

Want To Netflix And Chill? There’s A (Dating) App For That!
FINALLY, The Full Circle Moment That Says “You’ve Made It, Kid!” 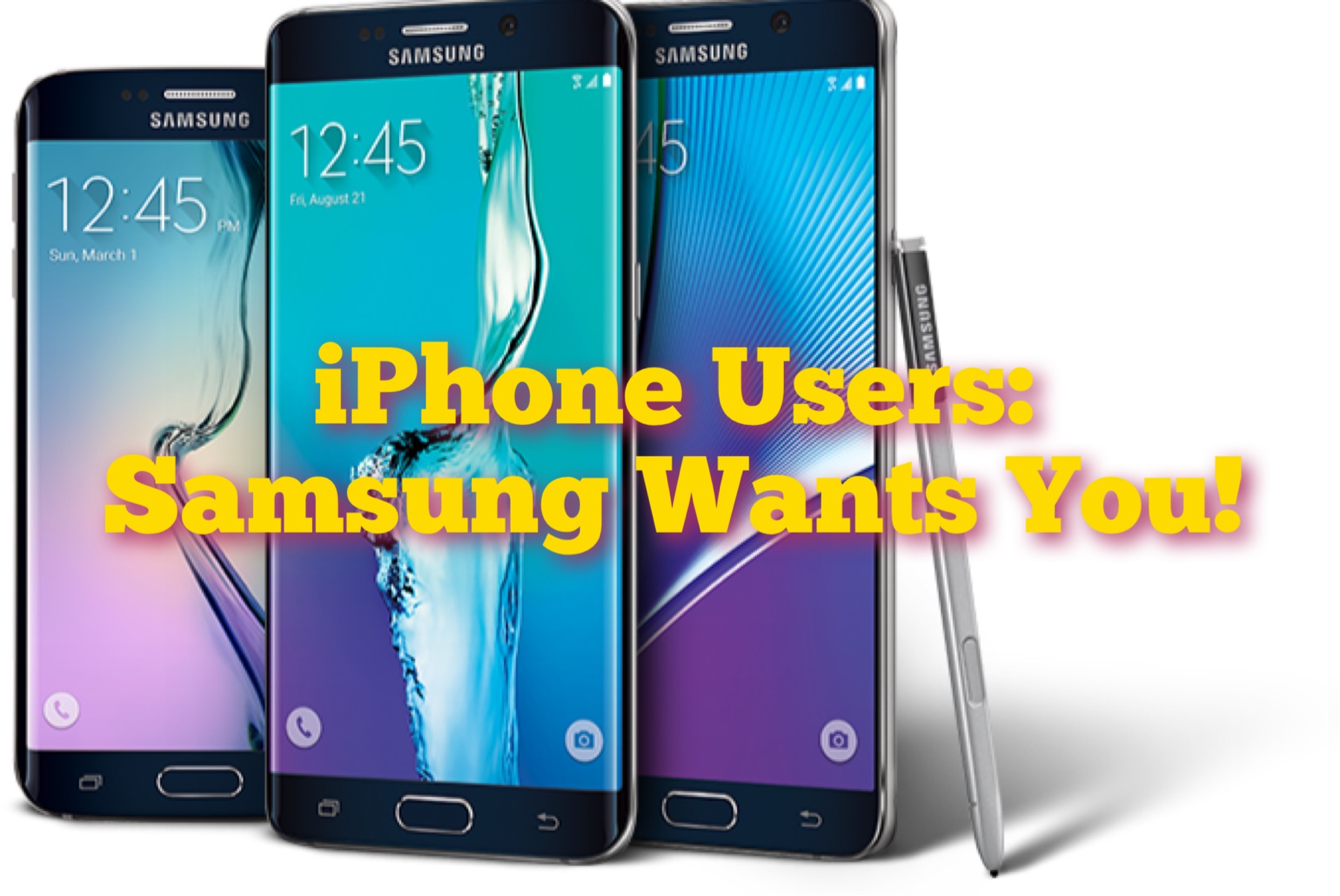