The world’s biggest stage has be known as the platform for major sports, music and entertainment debuts – today the tradition continues.  Samsung will be hosting its worldwide “Galaxy Premiere 2014? event on Thursday, June 12 at Madison Square Garden in New York City.

Can’t make it to New York for the big announcement?  You can stream the event live from your computer at 7pm sharp here and stay tuned for all the updates live from Madison Square Garden via Twitter.com/DivasandDorks. #TheNextGalaxy

Must Read:  The New Samsung Galaxy S Tab Will Have iPad Users Doing A Double Take 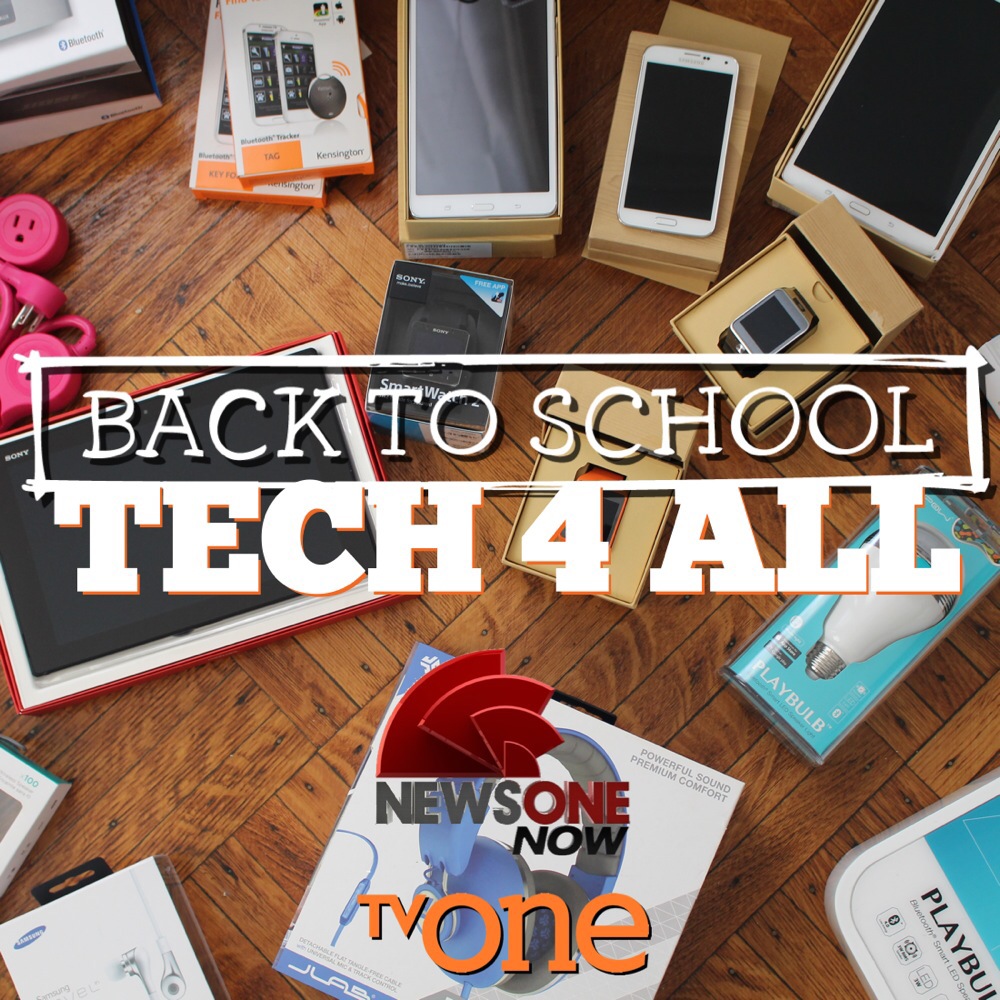 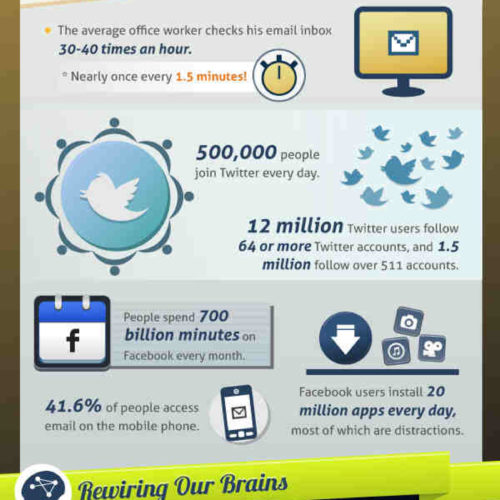 Is Your Mind Being Ruined By Social Media Use? (Infographic) 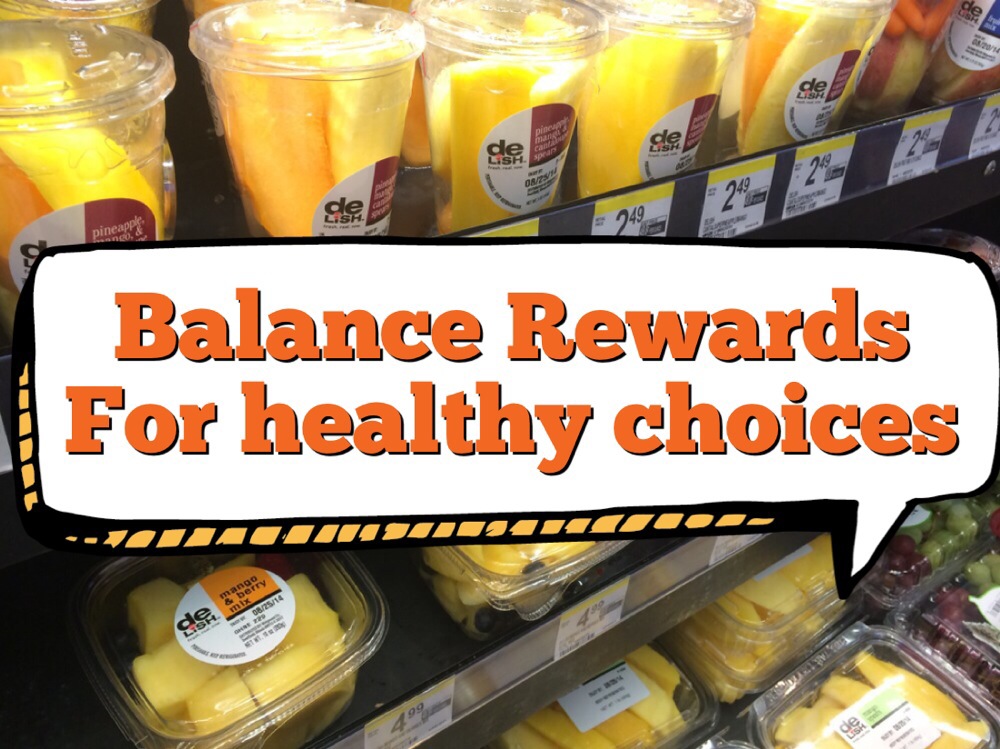