Father’s Day is Sunday, June 15th and it’s right upon us! (Didn’t it seem like Mother’s Day was just last week?)  Don’t shortchange dad this year with a necktie or a dinner – you can upgrade his home office or man cave with a gadget or two that will make his day truly special (while making your wallet pretty happy too.)  Discover just a few Father’s Day tech gifts suitable for any budget below.

Ditch dad’s flip phone and upgrade his mobile life with the Sony Xperia M smartphone. Sharing dad’s world has never been easier with the Xperia™ M smartphone featuring NFC-based one-touch functions. This Android™ phone has a bright, 4-inch display, 5-megapixel camera and makes a great introductory phone for dad.  (Plus, it’s unlocked so you can add it to your plan or dad’s mobile plan without being locked into those carrier 2-year agreements.)

5.  SmartWatch 2 ($199.99)
If your dad smartphone preference is Android™, then this is the one watch he needs. With Sony SmartWatch 2 phone remote, dad can keep track of everything without taking his phone out of his pocket or bag. He’ll have text messages, email, calendar, call log, Facebook®, Twitter®, Gmail™ and more right on his wrist. SmartWatch 2 is also a standalone, advanced and stylish watch. Dad can use it as a compass, timer or stopwatch as well as a phone remote. You can choose between several different watch faces, themes and stylish wrist straps.

Revel in your favorite music at home or away with the SRS-X7, packing 32 watts of 2.1 channel sound all housed in a sleek, portable design complete with built-in battery for up to six hours of battery life. Flexible music streaming connectivity options even let you stream your favorite audio tracks via Bluetooth® or Wi-Fi.

Meet the sound bar that’s second to none. Bask in true 7.1 surround sound delivered by 7 amplifiers powering 9 individual speakers – all in a single bar design that’s redefining what a sound bar can be. Designed with the help of award-winning Hollywood sound engineers, its 450 watts of full-range Dolby® TrueHD sound that will have your audiences clamoring for more. Plug into one of the 3 HDMI® inputs with ease, connect wirelessly with Bluetooth®, or use NFC for simple one-touch streaming from your NFC-compatible tablet, phone or IOS device.

View your favorite TVs shows, movies and sports teams in 4K Ultra HD, which is four times clearer than HD. With Sony 4K Ultra HD, breathtaking detail is depicted with pinpoint accuracy for the most natural images. The TRILUMINOS display produces the widest color spectrum we’ve ever offered in a TV, and new X-tended Dynamic Range PRO increases brightness and dark scene detail at the same time. The Wedge adds bigger speakers and built-in subwoofers so you’ll hear every whisper and every roar. 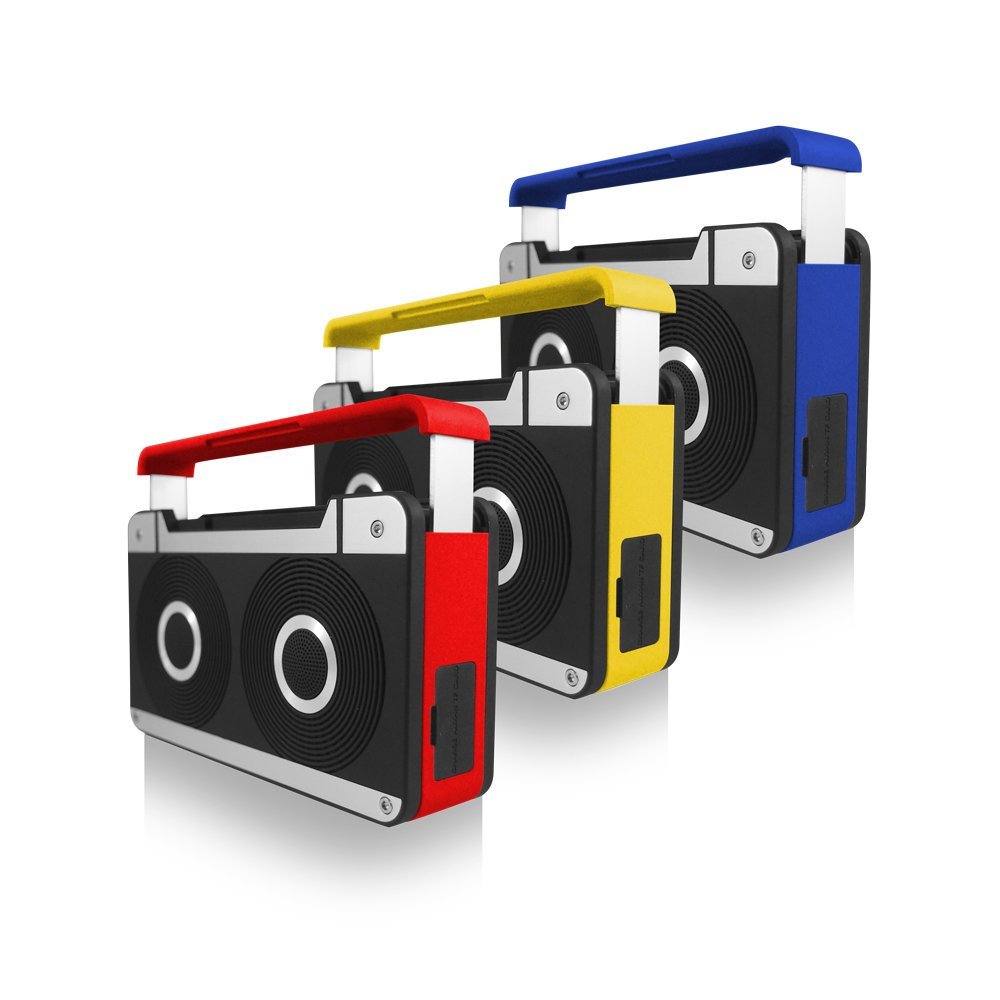 Tech-Savvy Gifts Under $50 For Anyone On Your Holiday List 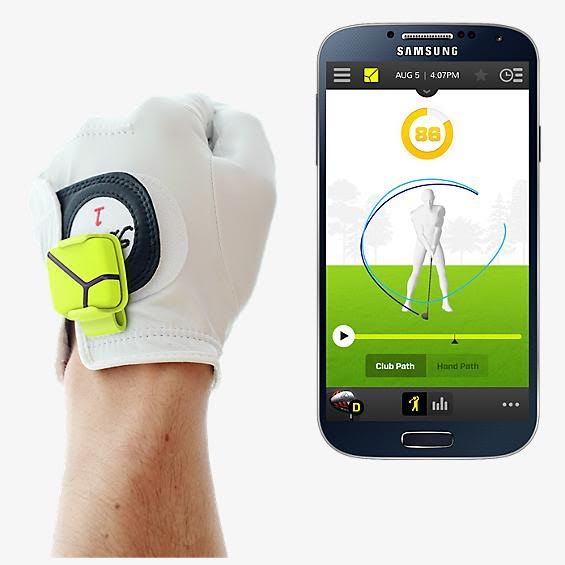 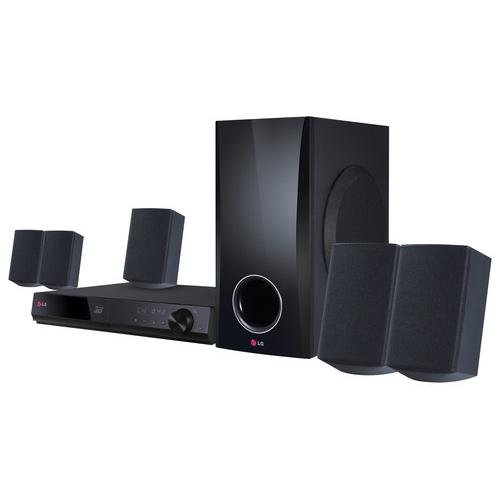