After taking home the Android “2011 Best App Ever” award for its 106 & Park app, BET Networks has released its BET Awards ’12 app — a fun, interactive way to view and participate in this year’s awards ceremony.   The 12th Annual BET Awards ceremony airs July 1, and fans and celebrities are already preparing for the broadcast with the show’s first-ever mobile app. The app for Android and iPhone was released this month and features gaming elements tied to voting for the show’s nominees and predicting the order of performers.

One game lets users vote with the slide of a finger, by shooting disks into a moving goal. The more disks a user makes in 15 seconds, the more votes he or she will tally for a specific nominee. The high scorers for each nominee will have their Twitter avatars and handles featured in the game’s top-left corner for all users to see.

“Our audience really loves the prospect of being famous, so that’s a theme we think about a lot when we develop new products,” Brandon Lucas, BET’s VP of mobile.

The Line-Up, is a fantasy sports-style game. Users can predict the order of the award show’s performers, compare their lists with friends and celebrities as well as look at it during the broadcast to see if they’ve won any prizes. Both games allow players to share their scores and line-ups to Facebook and Twitter.

The app also includes a clickable timeline of every BET Awards, videos of memorable moments (like the infamous Viewer’s Choice SNAFU from last year), in-depth artist profiles and curated tweets.

“Our main goals in doing this app were to deepen our viewers’ connection to the show and to give them more reasons to tune into the live broadcast,” Lucas says.

If you’re a fan of the show, like we are!  Make sure you get interactive during the show that’s too big to miss by downloading the app here & tweeting with us LIVE from the #FordHotSpot all weekend long in Los Angeles, CA.

Customize Your Summer In The City With The Toyota Prius C!
Office Tech Etiquette 101: Tips To Keep You From Becoming THAT Person! 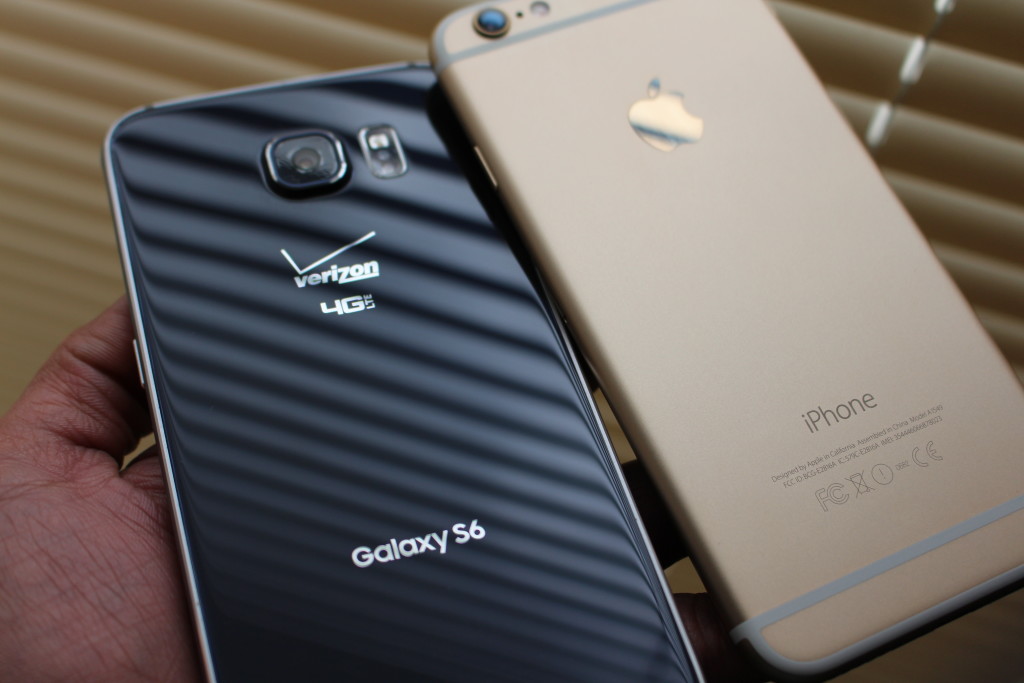