There’s no better celebration for car lovers alike than the carnival of cars, the parade of wheels, the automotive event of the year – the Woodward Dream Cruise.  This year’s Woodward Dream Cruise took a auto enthusiasts for a wild ride with the annual Mustang Alley exhibition.  A full range of city blocks filled with Ford Mustangs from years past, present and future. 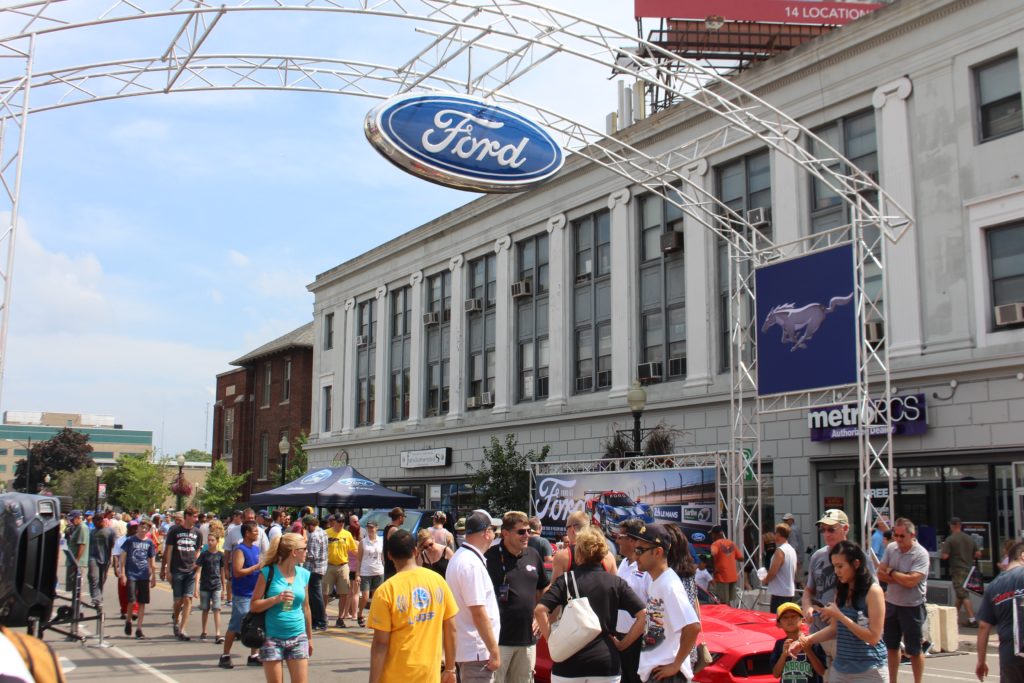 It’s only fitting that I had the opportunity to drive the 2016 Ford Mustang GT (California Special) through the streets and alleys of this year’s Woodward Dream Cruise celebration! 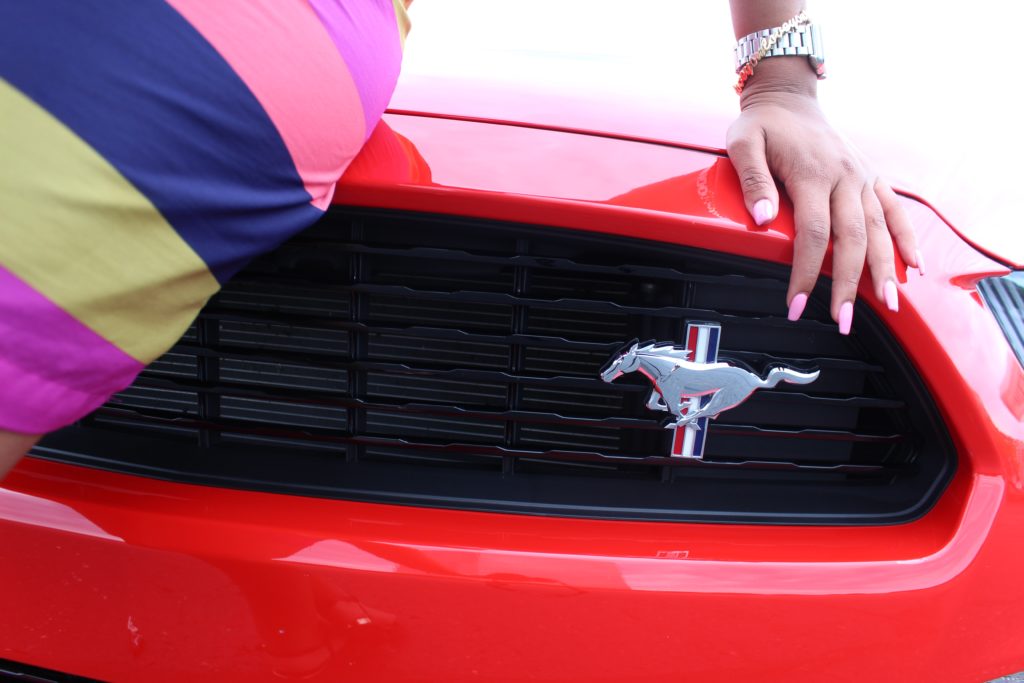 So what can I say about the iconic Ford Mustang GT?  For the 2016 model year, Mustang fastback and convertible welcome the return of the iconic California Special Package and Pony Package —two iconic Mustang trim levels made popular in the 1960s. Several other new options, including new stripes and wheels, allow owners to make their pony car as individual as they are. 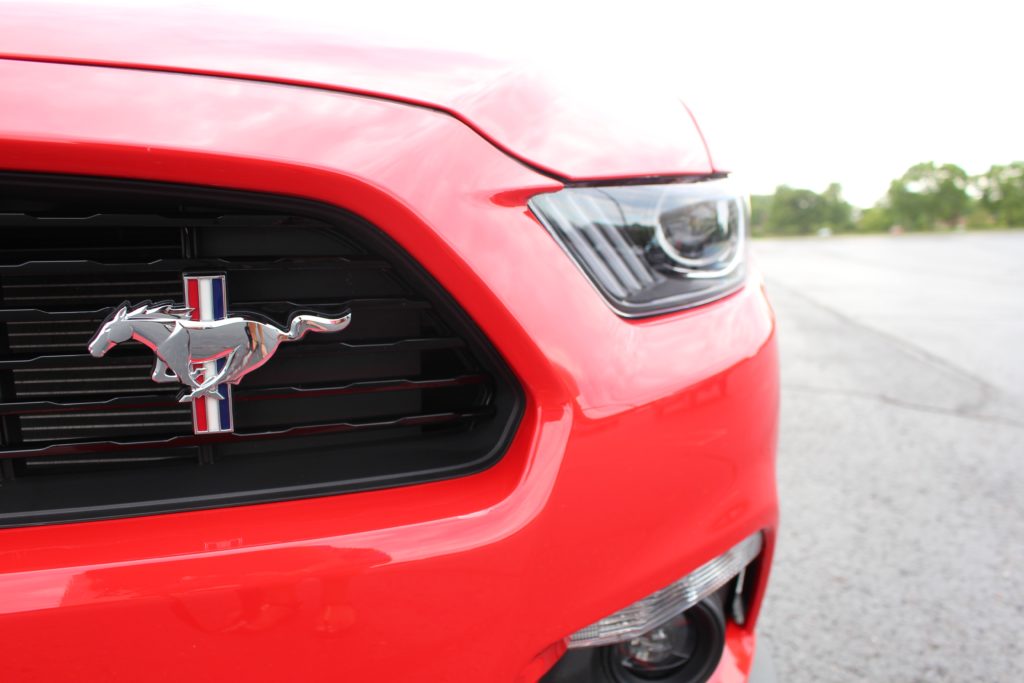 Several new packages and options will be available for 2016 Mustang GT and Mustang EcoBoost when the cars arrive in dealerships in the third quarter of 2015. Returning to the sixth-generation Mustang are over-the-top racing stripes direct from the factory. Offered in black or silver, the stripes are available on most color and trim packages.  Put your hands on the wheel of this mustang and you feel one thing above everything else – pure power.  The 2016 Ford Mustang GT overwhelms the senses with its pulse-raising torque and legendary growl on and off the road.

Must Read: All American Weekends And Making Summer Last Forever In The 2015 Ford Mustang 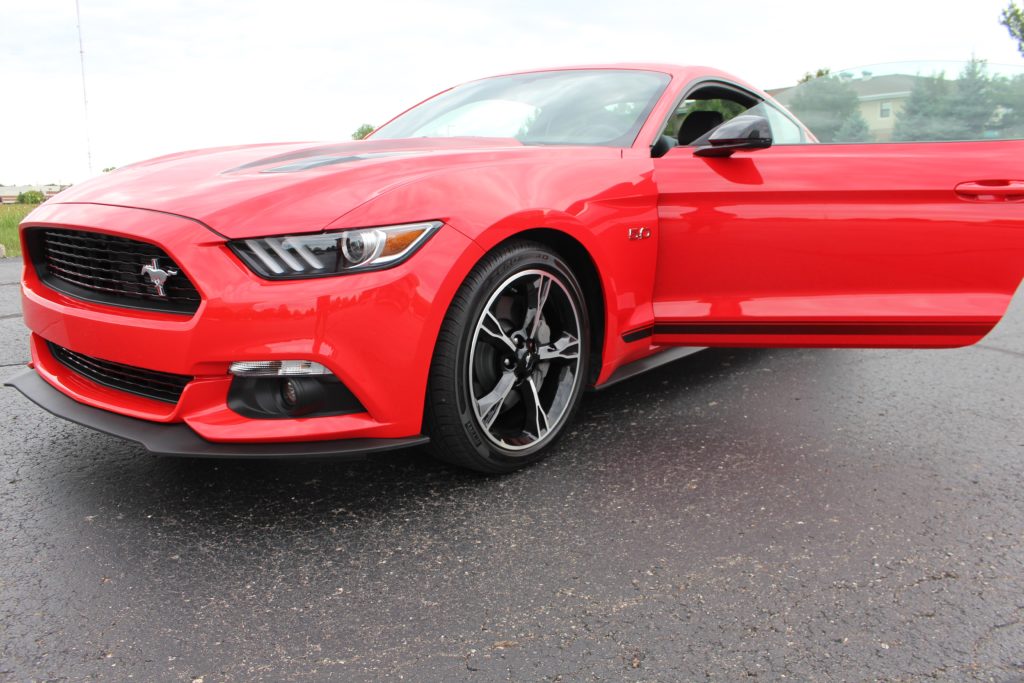 Featuring increased structural bracing, as well as revised suspension components, brakes, wheels and tires, Mustang GT convertible equipped with Performance Package will be a force to be reckoned with – both on back roads and at the track. 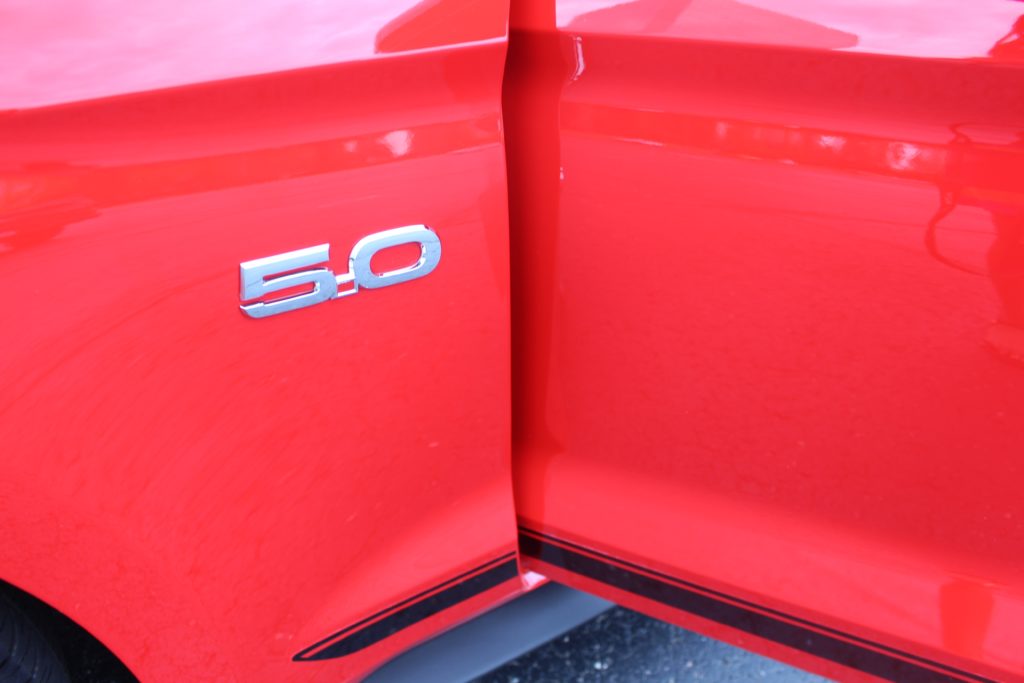 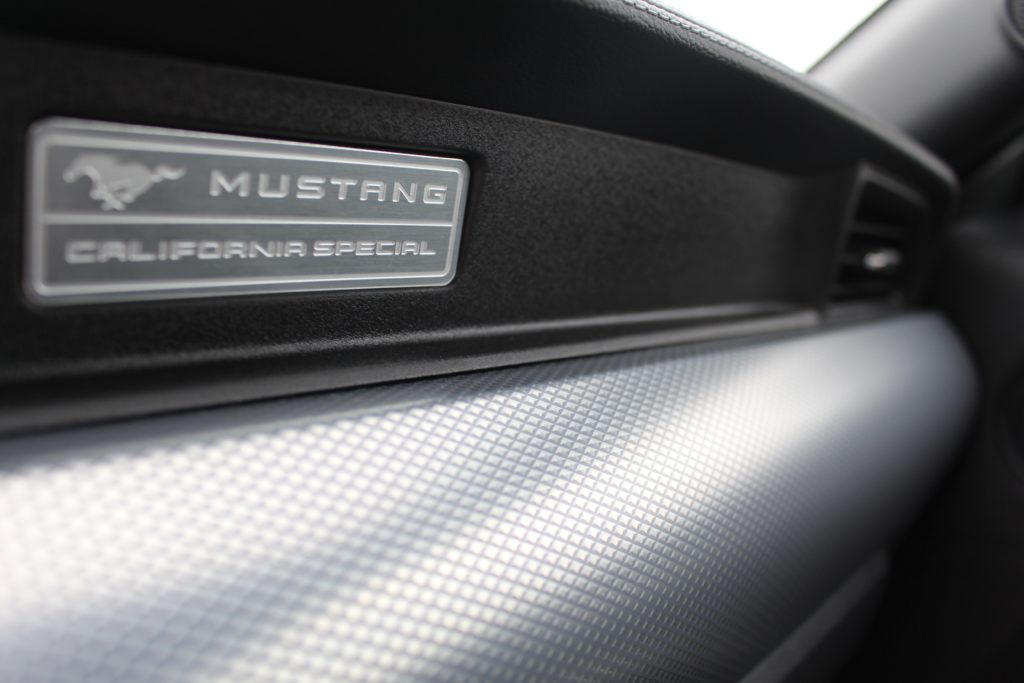 The 2016 Ford Mustang GT California Special comes equipped with black leather seats accessorized with Miko suede inserts, red contrast stitching as well as a red embossed logo on the seat backs. The premium carpeting is finished in black with more red stitching, the door panels have a black design and the dashboard with an aluminum finish that is new to the California Special package. 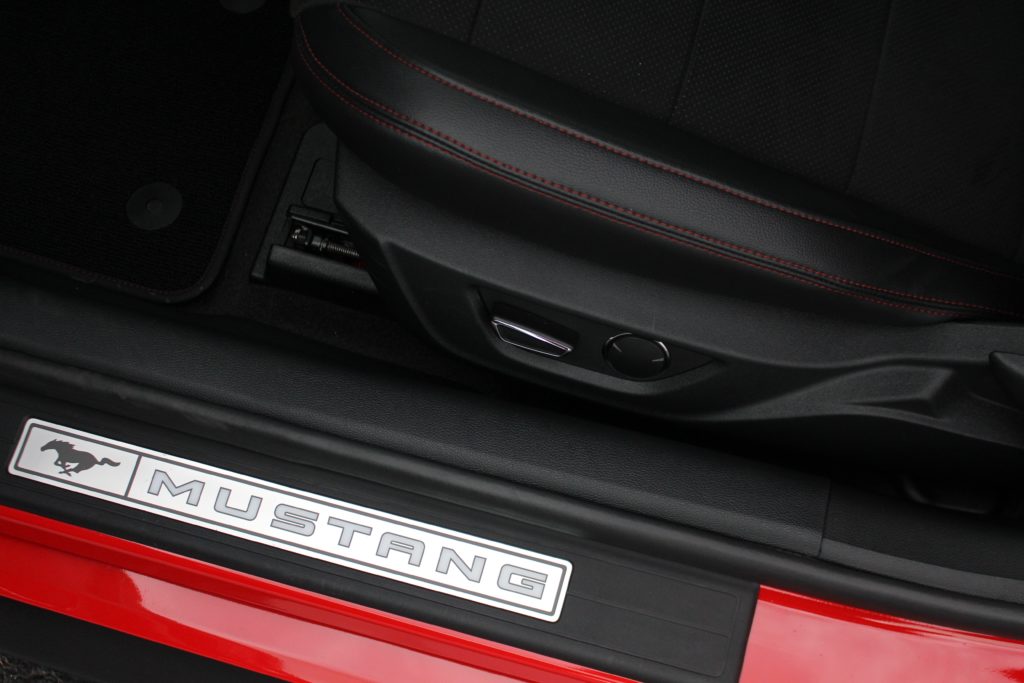 SYNC 3, Ford’s next-generation communications and entertainment system, is coming for Mustang equipped with Premium Package with a faster, more intuitive, easier than ever to use interface, improved voice command and AppLink functionality, SYNC 3 now features the ability to update system software via any unlocked Wi-Fi network – bringing Mustang owners closer to their car than ever before. 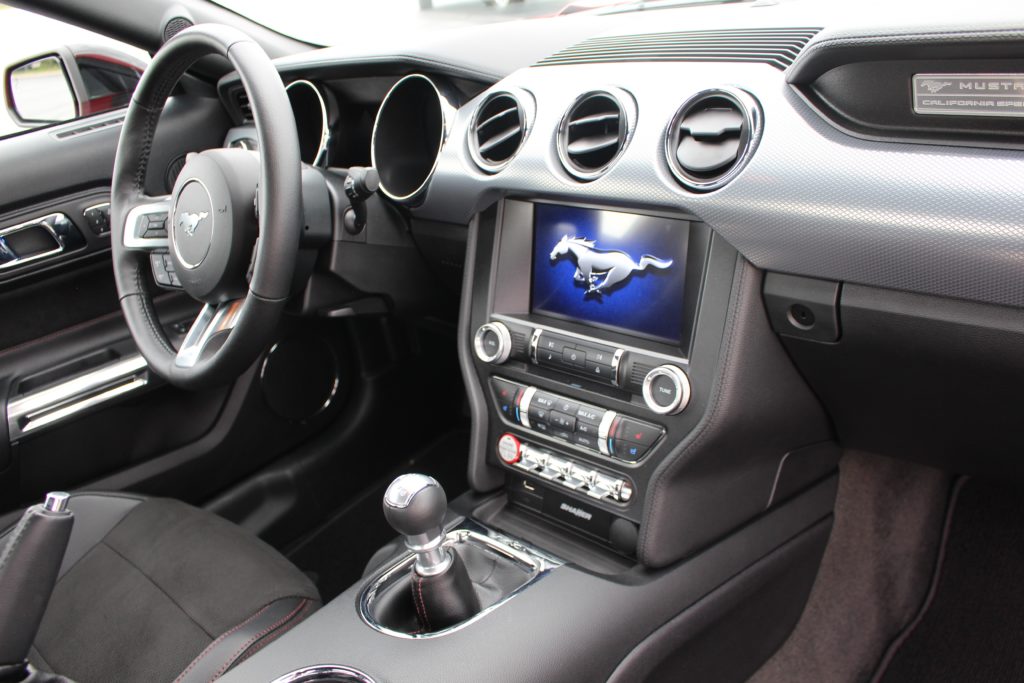 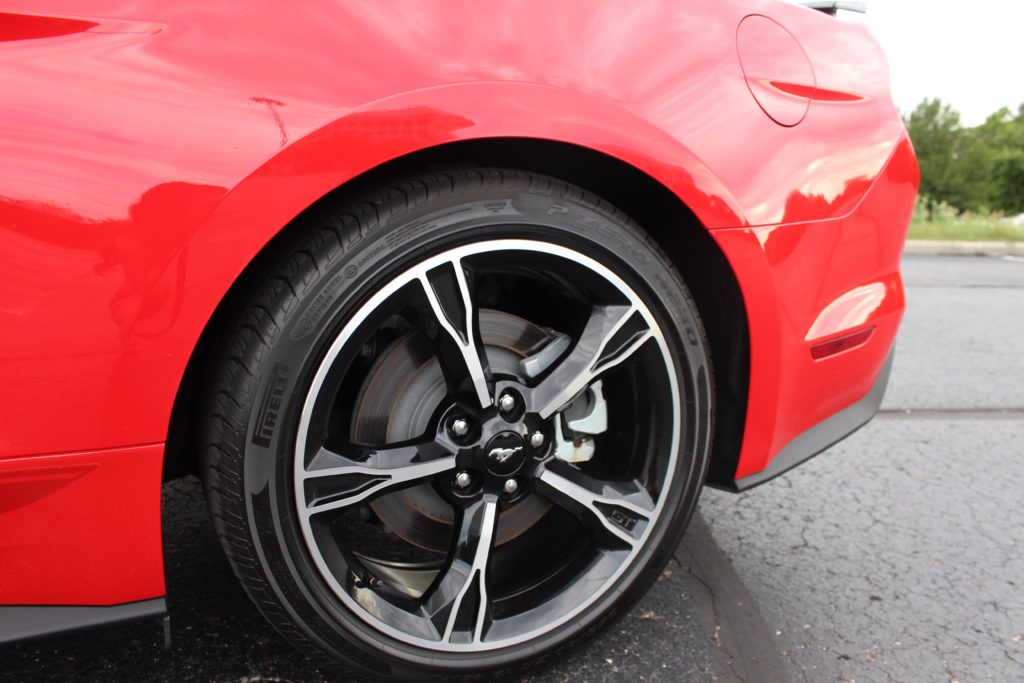 The Ford Mustang is ever evolving, but it’ll never stray too far from it’s roots.  The Mustang is a heritage-led design and that’s why the 1960’s born California Special Package and Pony Package has made such an iconic mark on the American muscle scene.  It’s definitely a ride that muscle car enthusiasts will love and enjoy for years to come. 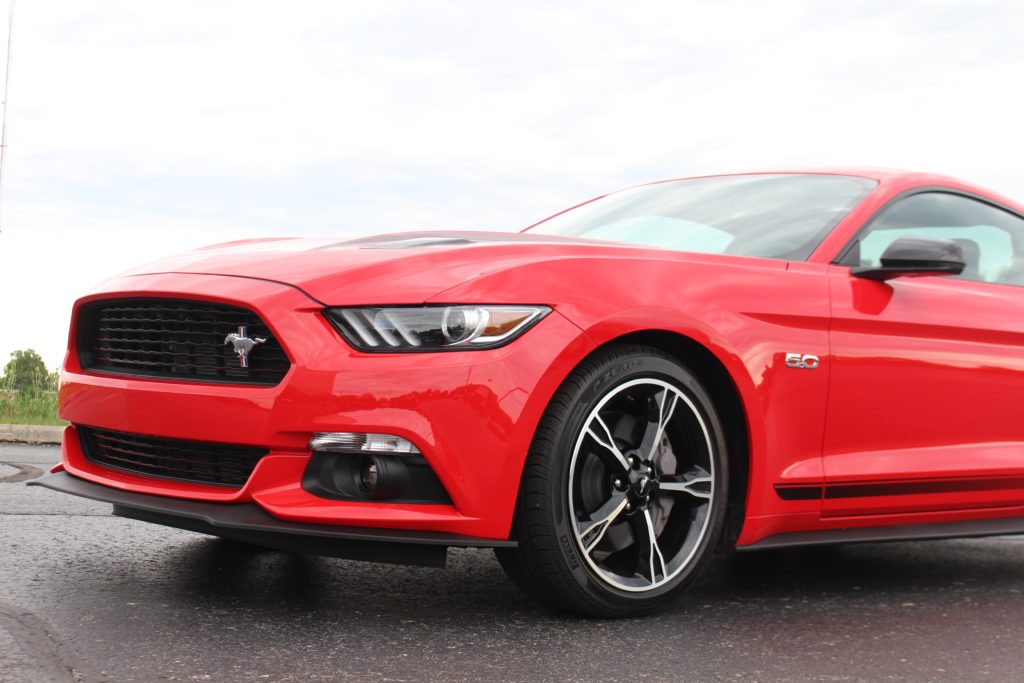 Want to learn more about the the all new 2016 Ford Mustang GT California Special? Visit Ford online and get social today on Twitter, Facebook and Instagram! 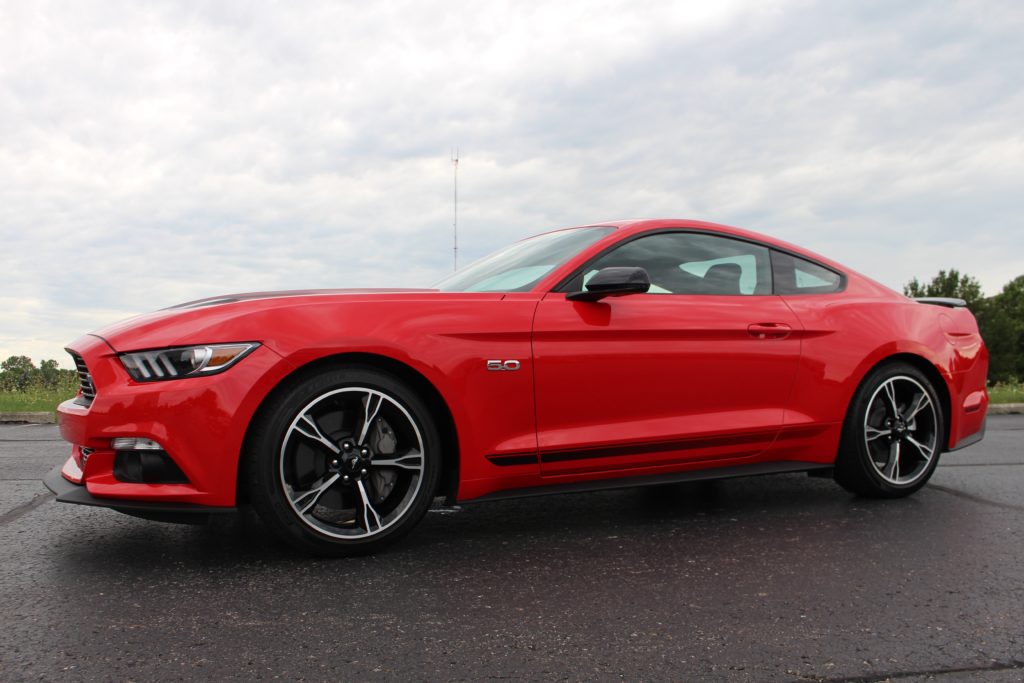 Taking Relaxation To The Next Level With A Little Spa DIY And The Venta Airwasher
Riding Around In Eco-Friendly Style: The 2017 Mitsubishi Mirage G4 Review 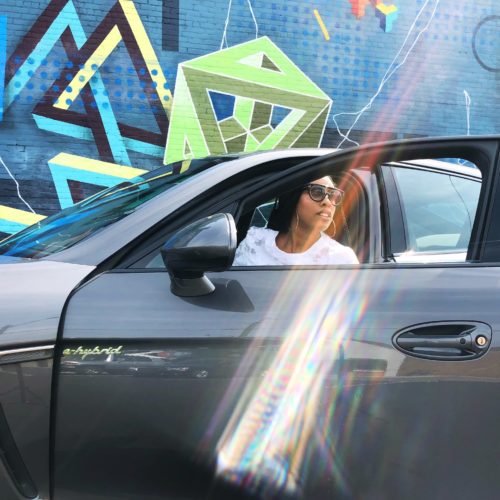 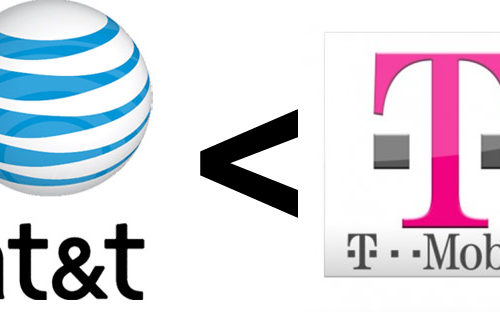